The Ghost of the Lake

Local author Robert Hallmann wrote of the Ghost of the lake:- 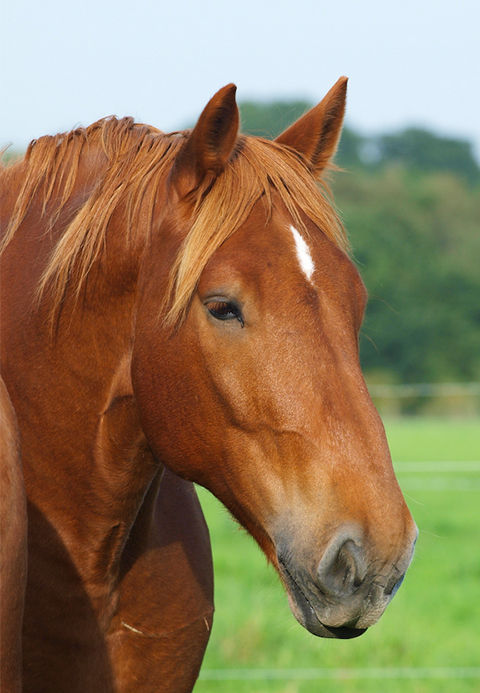 An Apparition seen walking the lakeside path is said to be that of a driver looking for his horse and cart. Following a stop at a local hostelry, the man, pursuing a shortcut in a befuddled state, drove into the lake, horse and cart quickly sinking into the soft silt. Another version places the incident in winter and the passage over a frozen lake that gave way.’

The lake, beautiful, and a natural habitat for wild­life is said to have its own ghostly narrative. Repu­tedly drowned in what was thought to be its bottom­less depths was a drunken farmer on his way home driving a horse and cart. All were said to have disappeared under fog laden skies into its murky waters. His mournful cries and horse’s fretful neighs are rumoured still to linger on the night air.

Should you be abound with curiosity, perhaps a little daring, and the night both late and foggy, you may catch the mood to validate the story. But beware! The distant squeak of revolving spokes; the innocent whinnying or clip­ping of hooves, for there is no shelter but the rippling water and to turn could be your destiny resolved.

It was thought by Islanders to be a myth especially when I understand around 1947 following a very dry summer the lake dried out to a hard clay bed. But no one seemed to realise what was beneath their feet until…..

The partial skeleton of a large horse thought to be a Suffolk Punch and part of a wooden cart were found when the lake was dredged and cleaned in 1982 by Manpower Services.

The bones recovered were well preserved but relatively few. They show relatively little post-depositional damage, although black staining is noticeable to varying degrees on most of the bones. Some have darker black patches of a sooty appearance, which were probably caused by some sort of chemical or bacterial action during the time they were lying in the silt. The surface of the right side of the skull also displays what are thought to be tree root stains. The age of the horse was estimated by the examination of it’s teeth and skeletal remains to 20+ years.

The remains that were found are now housed in the Heritage Centre. But can the ghost still be heard in and around the lake………..who dares to find out?