Entrance to the tunnels 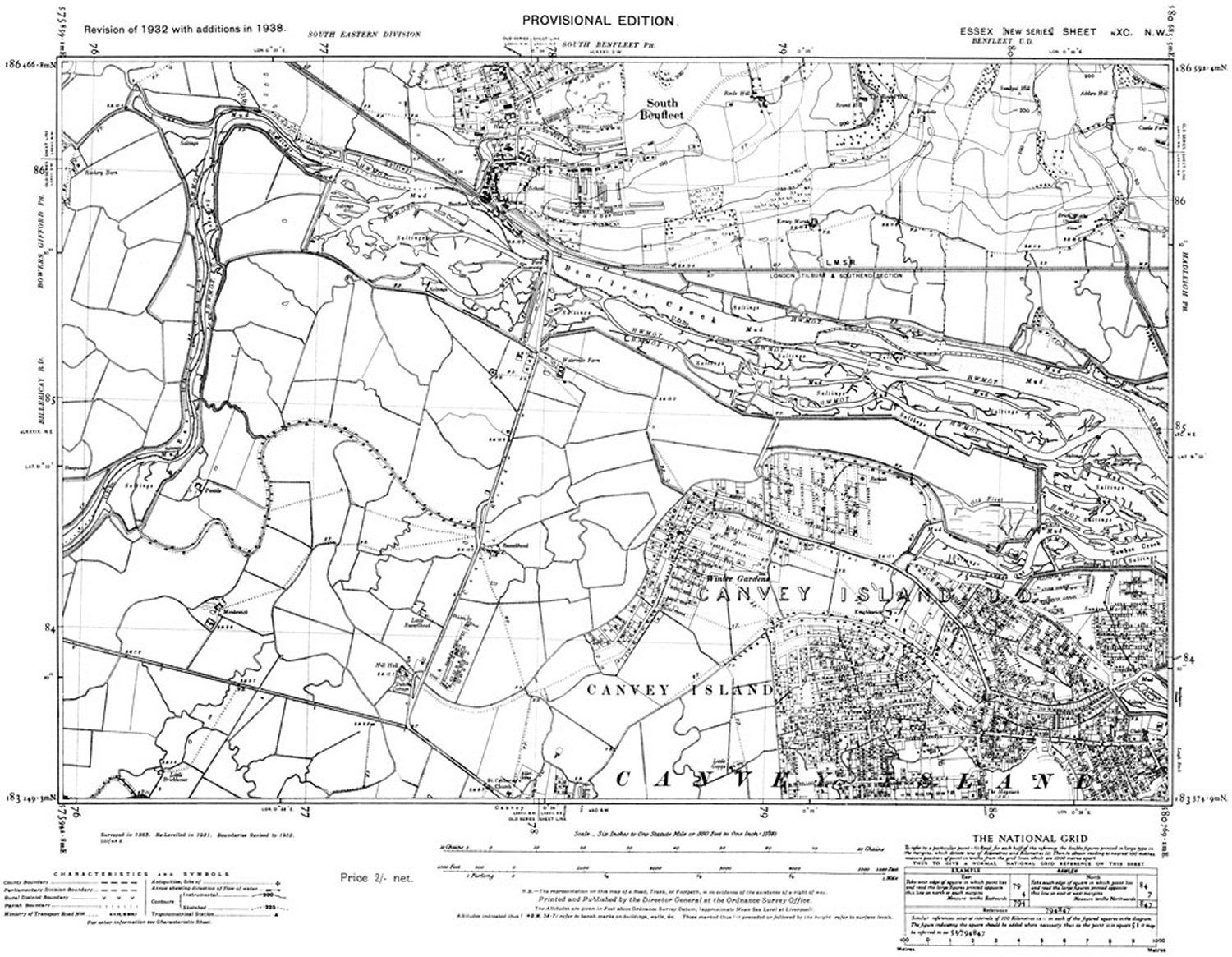 Map of the area

Unfortunately Aubrey did not write more about the tunnels for us.

Next along the path is the very controversial opening to the notorious smugglers tunnel. Some people would laugh in your face and tell you to pull the other one but If and that is a very important ‘if’ you grew up old enough to know that talk of the tunnel was an everyday ‘conversation’, a conversation of fact, not as it is today hardly mentioned and nearly forgotten. I’ll write my own thesis of the tunnel later on and try to bring it to life.