When did the Dutch arrive on Canvey Island? 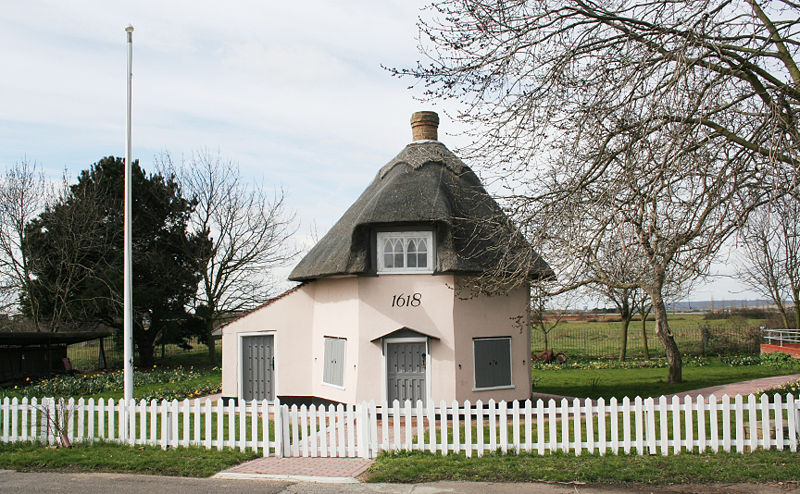 Next year, 2018, is the 400th Anniversary of the Dutch Cottage. We do not know how or when the cottage was dated but many photos we have show the date 1618 so at some point a decision must have been made that this was when it was built. Did they have documentation at the time? Possibly. By using this date we know the Dutch were on the Island in the early 1600s. They may well have been here before then. We do have documentation for the 1620s regarding the Dutch and the seawalls.

So, we know there is 400 years of Canvey-Dutch History. We have on site many pages covering their history. To mark the anniversary we will be adding all those pages to the new section under the different centuries they belong to. This will make interesting reading as the full story unfolds and hopefully more information will come to light.

Julius Sludder was perhaps the first or one of the first Dutchmen to own property on the island. His name appears in the 1622 agreement to reclaim parts of the island from the sea. He owned the area around the Hill Hall farm and has been named as the person who built the 1618 Dutch Cottage. He also owned property on the mainland which is recorded at the Essex Record Office.

The amateur archaelogist and historian Philip BENSON (1815-1898) wrote the “History of the Rochford Hundreds”. On page 225 he writes that there is “a tradition that LODOVIC, a Fleming, whose name is frequently met with in the history of the Low countries, crossed the North Sea in the same boat with his countrymen, MAZENGARB, PEROOSE, MOWBECKER, CROZIER, and VANDEVODE and sought refuge in Foulness and Canvey from the persecutions of the infamous Duke of Alva. If this is true some Dutch had visited the island much earlier than was thought. 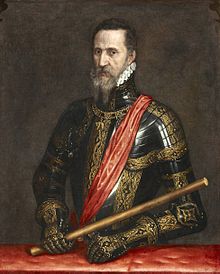 Fernando Álvarez de Toledo, the third Duke of Alba was a Spanish general and governor of the Spanish Netherlands (1567 – 1573), nicknamed “the Iron Duke” by Protestants of the Low Countries because of harsh rule. Although the Duke led oppressive and brutal military operations in Flanders, his cruelty was exaggerated in Dutch and English folklore, forming a new and central component of the Black Legend.

In 1567, Philip, who was a zealous prosecutor of Protestants, sent Alba into the Netherlands at the head of an army of 10,000 men, with unlimited powers for the extirpation of heretics. When he arrived he soon showed how much he merited the confidence which his master reposed in him, and instantly erected a tribunal which soon became known to its victims as the “Blood Council,” to try all persons who had been engaged in the late commotions which the civil and religious tyranny of Philip had excited. During the six years of his governorship, no less than 18,000 people were executed. He imprisoned the counts Egmont and Hoorn, the two popular leaders of the dissatisfied Dutch nobles, and had them condemned to death even though they were opposed to the Protestants.

We hope that during the year (2018) we will find lots more information to add to these pages.