By the lake in lockdown

Took a long walk from my end of the island to town via the lake on Thursday. Nice to see the lake again after so long. Lots of geese at the western end. Not so many ducks about or they were hiding from the geese.

But at least I got to see the swans, my favourites. 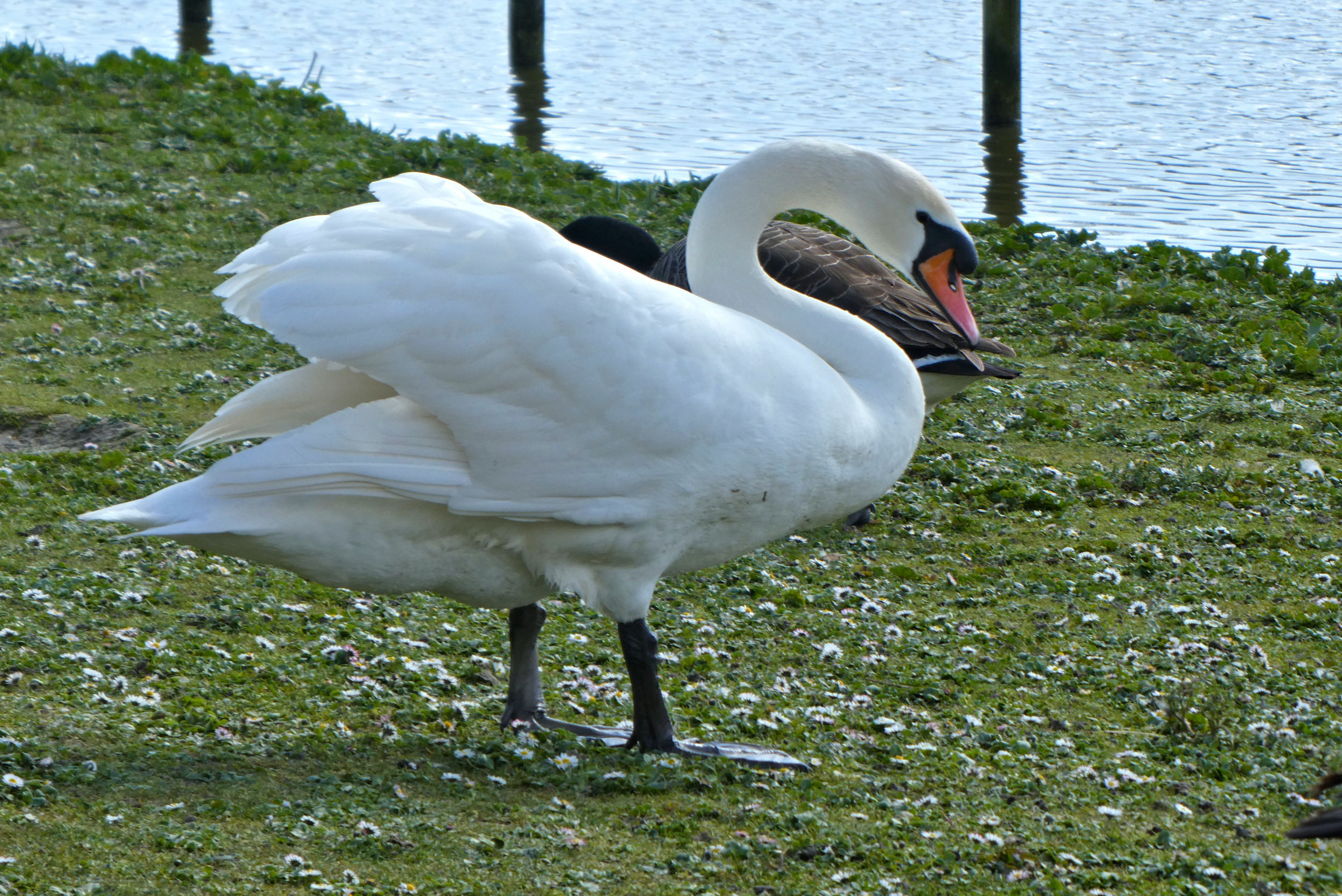 I won’t argue with him 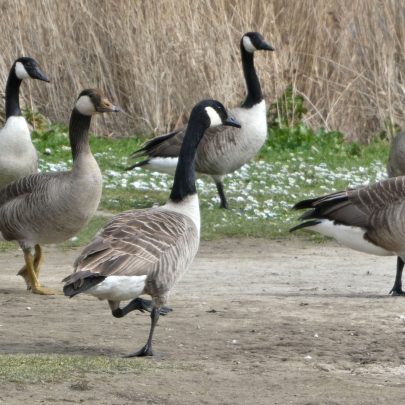 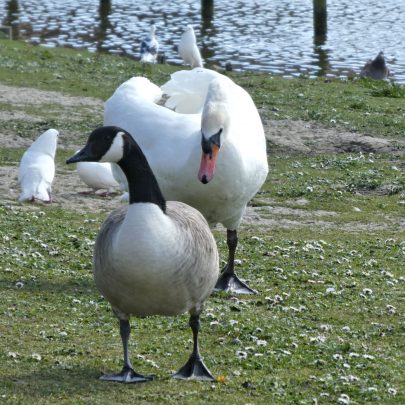 This is my pad
Janet Penn 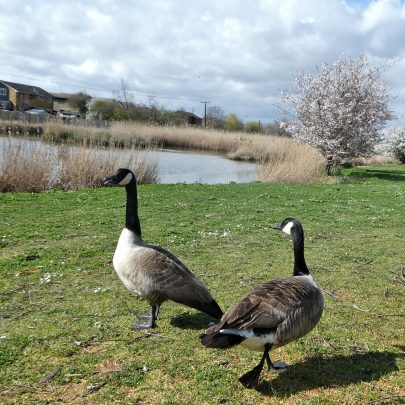 What's over there?
Janet Penn 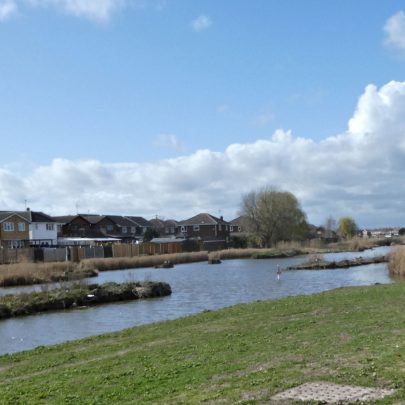 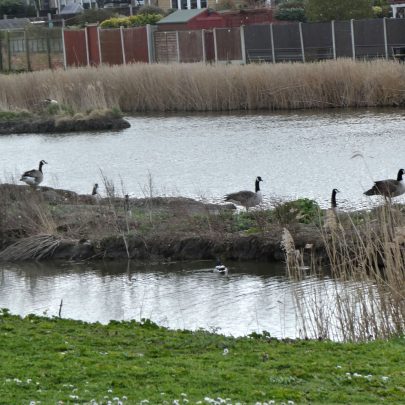 Island in an island
Janet Penn 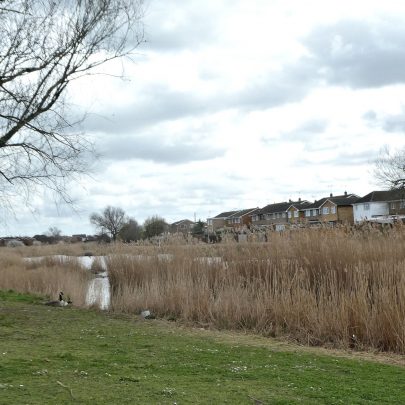