An interview with his widow Jean

Denys was born to Robert and Ellen Cook in London in 1922. About 1929 due to his father’s ill health the family moved to Canvey to live with Ellen’s parents Charles and Isabella Harding. Charles Harding, originally from Gloucestershire, had come to Canvey several years earlier opening a Corn Chandlery. He also owned Marlborough House at the bottom of Sea View Road, Claremont in Dovercliff Road and some land in the Barclay’s Bank area. The Marlborough, a restaurant and guesthouse, was rented out to Mr & Mrs Bell and they ran it very successfully for many years until the Army took it over during the war. 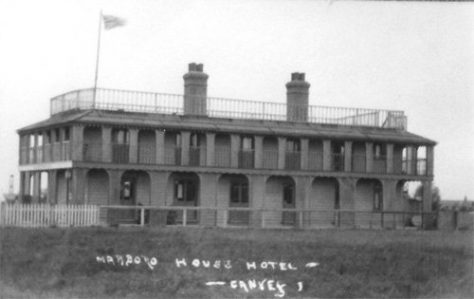 Denys spent all his schooldays at William Read School. When he was young he would dream of holidays in the Norfolk Broads but had to make do with sending for the holiday brochures.  His main interests were Aeroplanes and Cars. Which lead to him joining the RAF in 1938. 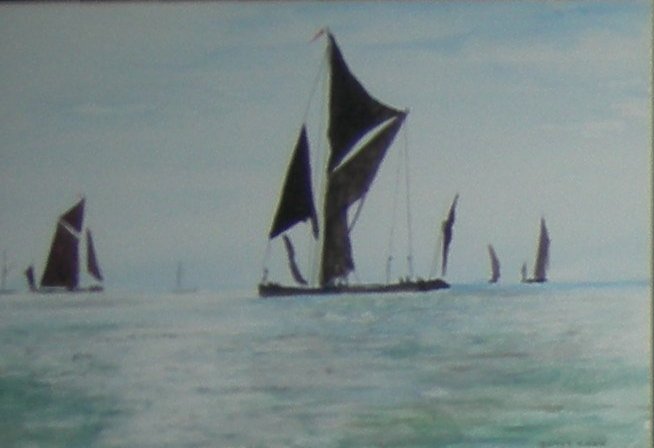 He was a fitter on the planes stationed at Boscombe Down, Wiltshire not far from Stonehenge. During the war he spent 6 months in Egypt before being demobbed in 1945.

He was living, with his first wife Peggy, in Rainbow Road when the floods hit in 1953. His wife was then 7 or 8 months pregnant with their second son. Denys woke up about 1-2 am to hear heavy rain and thought he would get up to put the mat at the door in case the rain came in only to find himself standing in about a foot of water. When he looked outside the water was halfway up the window.  The family had to climb onto the roof. 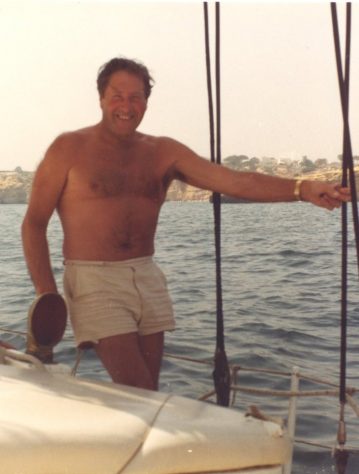 After leaving the RAF he made an unsuccessful attempt to start an engineering firm. Instead he went to work for the Shell Refinery until he took early retirement when he reached 60 in 1982. He then spent 5 years working in the Technology Department of Woodland School in Basildon.

Jean says that Denys always painted. They joined an Art Group at Furtherwick School and later one at the Paddocks where it became a club more than a class. He liked to paint in acrylics or watercolour never oils. Some of his pictures are shown on this page and they are very finely detailed.

They also shared a love of boats, Denys was a member of Canvey’s first yacht club on the seafront and the canoe club at the point. 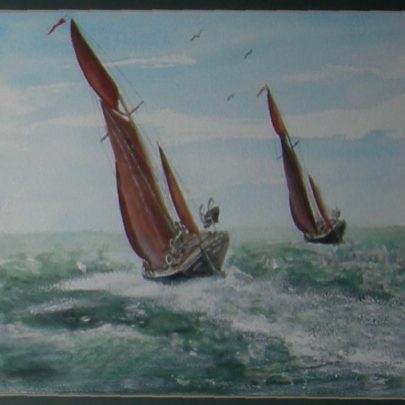 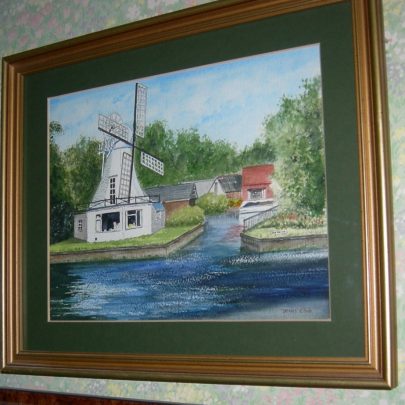 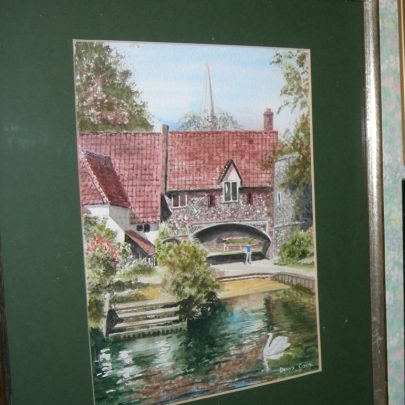 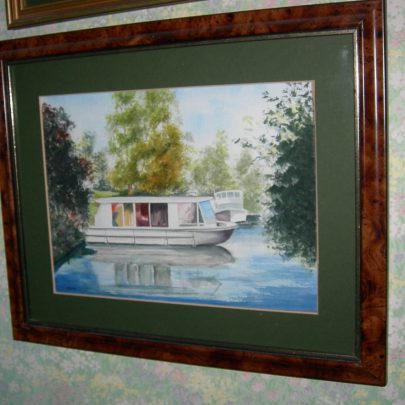 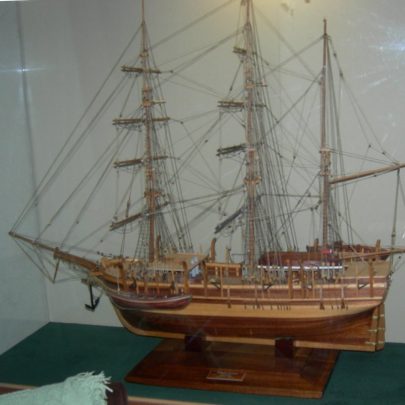 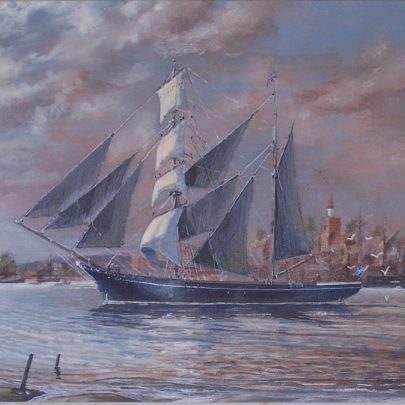 A sailing ship off Maldon painted by Denys. The painting was presented to Ian Hawkes on his retirement from the Halcon group 1987
Ian Hawkes