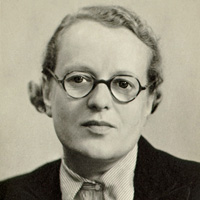 Margarete Marks (known as Grete) was born Margaret Heymenn in Cologne in 1899.   She studied at the Cologne School of Arts and at Dusseldorf Academy before entering the Bauhaus School of Arts in Weimar in November 1920. She married her first husband Gustav Loebenstein in 1923 and together they started a factory which was committed to progressive design in simple geometric forms for tableware and teaware with coloured glazes, some of which were imported by Heal’s department store in London.

After her husband’s untimely death in 1928 Grete continued running the factory until the increasing hostility towards Jews by the Nazis made life for Grete and her sons very difficult. With the help of Ambrose Heal (Heals Dept Store) she fled Germany arriving in England with a one month visa, during which time she had to find a job if she and her sons were to stay in the country.

She was very successful in Stoke-on-Trent where she settled and it was here that she met her second husband Harold Marks who was a tutor at Oxford University. With the outbreak of the war in 1938 her Grete pottery and freelance work came to an end and the family moved to Staffordshire where Grete concentrated on her paintings whilst her husband was in the army. After the war she moved to London where she continued painting and making pottery and pottery pictures.

I am not quite sure how true to life it is or where exactly it was painted. Any ideas? 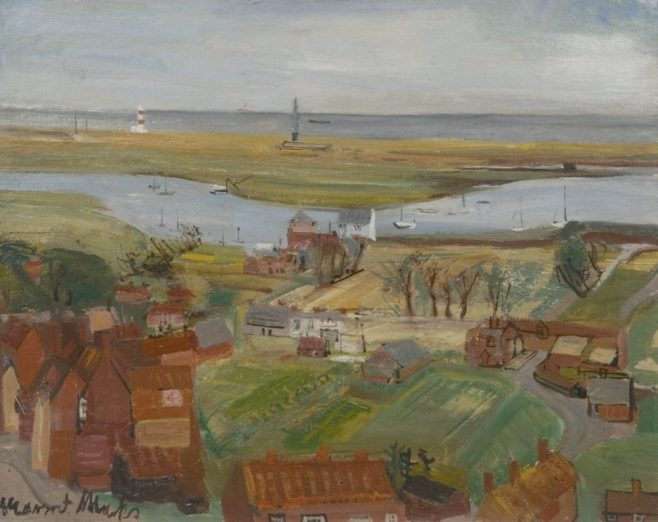