My Father, George Rousell, was a professional photographer during the ’60s, working at the “Camera Shop” in Southchurch Road, Southend, and then “Rayleigh Cameras” until 1970 . During that time he photographed a number of touring music artists playing the Southend Odeon. Amongst the strips of negatives I am sorting through, it seems on 29th January 1964 he took these pictures of the Whirlwinds (before they became Force Five). I’m not sure of the location, but it was most likely a school gym somewhere judging by the basketball net sneaking in occasionally (and cropped out wherever possible. He would be pleased to know that they have found a home instead of being shut in a draw… Enjoy. 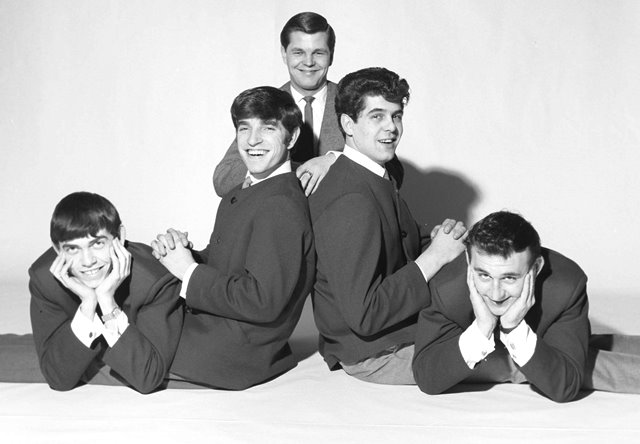 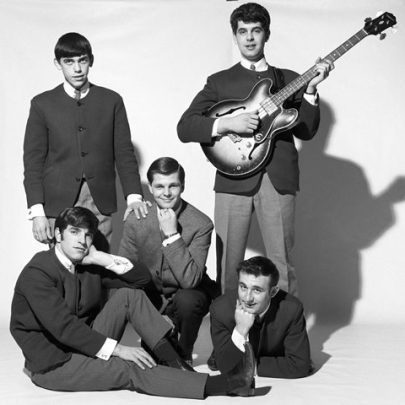 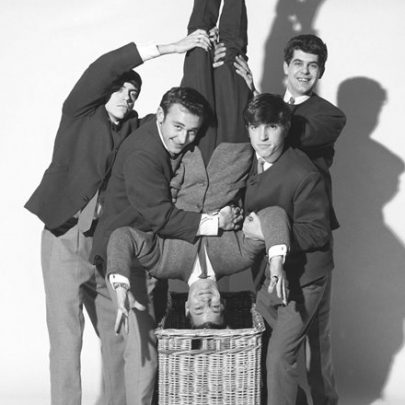 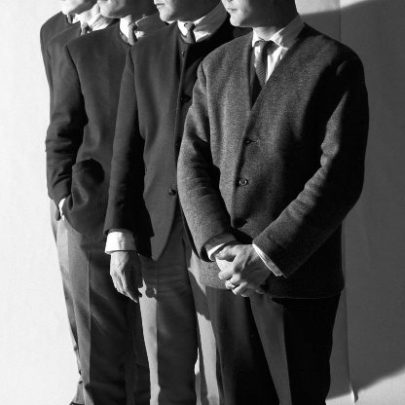 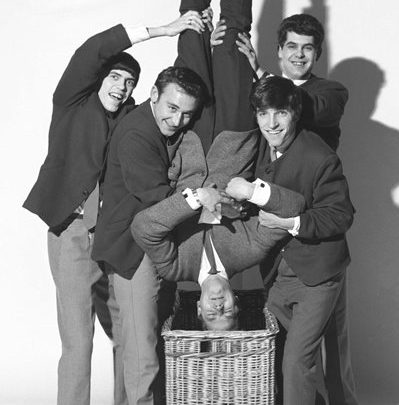 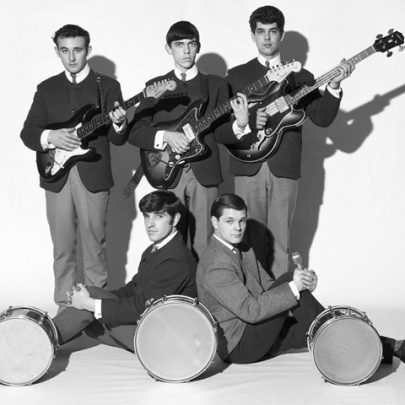