These images show some of the places where Triangle entertained.

Here is the final part of the ‘Triangle’ story provided by Graham Stevens who was one of the band members.

To follow up my brother Chris’s comment last year we actually did 2 more gigs for Rod’s football dances. In 2004 we were called by Don Stewart to do another performance, once more in the garden of Wood House, Epping. This time we were aware of our destination and Martin made sure he had his camera with him so all the photos are of that gig. It was August again and the weather was equally as good as the first gig. Unfortunately my keyboard partner Fred Ford was not with us due to ill -health and his place was taken by Antony Docherty from Rayleigh who had a multi-keyboard set-up but also quite a lot of lighting rig. This gave us a more professional appearance but I missed my ‘mucker’ Fred. Once more Bradley and Strachan were in attendance, as can be seen from the photos with Bradley doing a lot of clowning around! We followed our usual music routine but did not play as much as the evening had been arranged around more presentations and speeches and there was quite a lot of ‘ in house entertainment’ with some duo acts from Bradley and Don Stewart. The pictures tell the story!  Altogether another really successful night but nothing could take away the ‘buzz’ of that first surprise gig! Got to admit the opportunity for Triangle to perform  a second time for the Rod Stewart charity football club’s dinner dance was, to say the least, unexpected, it’s the sort of thing you expect to happen once in a lifetime but there you go it did and all the boxes were ticked and it was a success.

Then completely ‘out of the blue’ my brother Chris got a phone call from Don Stewart ALMOST 10  YEARS  LATER asking could he get a band together to play a Vagabonds Football Club dance in 2012. Although it was not quite so long ago our memories are a little more vague surrounding some of the details. Chris and myself have an idea it was Oct 2012 and definitely the venue was ‘The Nolita’  a branch of the nightclub of the same name in the West End and it was situated in Potters Bar the Hertfordshire town where Donny lived. The band line up this time was Antony Docherty plus a humongous keyboard/lighting set up, myself, Chris and girl singer Natalie, from Burnham on Crouch, who had been with us for most gigs from the mid-2000s. We played in the upstairs restaurant while the ‘disco’ below was packed out with TOWIE (The Only Way Is Essex) types raving away. Not the greatest of starts plus Rod and Penny got stuck in traffic on the M25 in a massive thunder-storm which was till pouring down when they arrived! Hairstyles somewhat in disarray!

Both the previous gigs had been very ‘Stewart Family’ orientated (they are a close lot). On this occasion the focus was on the amateur football team Rod’s dad had managed way back in the day when Rod was a lad. At this time they were a still functioning team who had always been called Highgate Redwing and Don Stewart had team members (some from Rod’s Dad, Robert’s management time!!) as guests of honour. This evening was naturally about family and football, films and memorabilia taking some precedence to music and entertainment, however we did our bit. Natalie was well received. Strangely the star of the show turned out to be a Rod Stewart Tribute act voted No 1 by Rod’s official fan club, not look alike but very good sound alike!’

Actually, I was the surviving ‘Canveyite’  by now, brother Chris being a long time non-resident. Funny how a twist of fate (of which I had no personal knowledge), can give memories which are so bizarre. Was it an illusion? I’ve got no proof, even at the restaurant I didn’t get his biography signed because the felt tipped pen ran dry!  Well if it was true many thanks to Donny Stewart for giving us the opportunity to do some dream gigs. 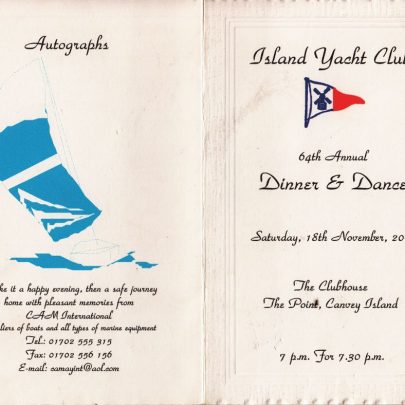 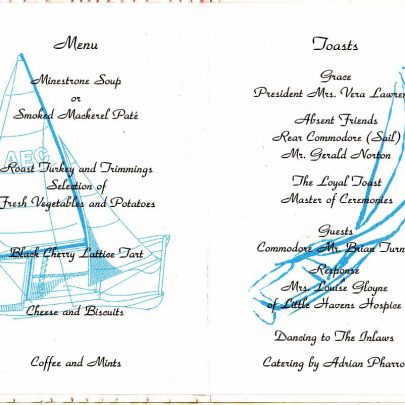 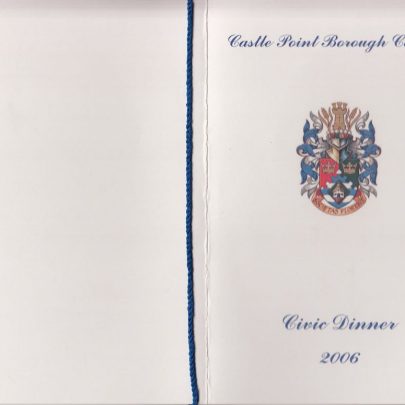 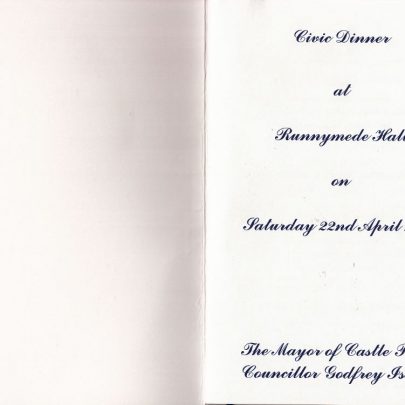 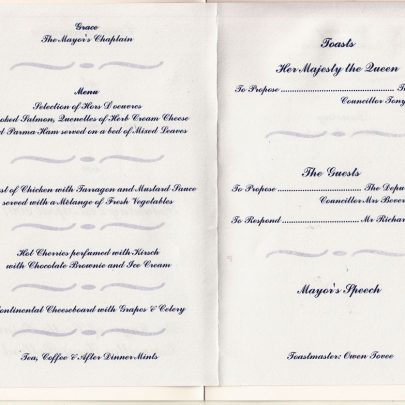 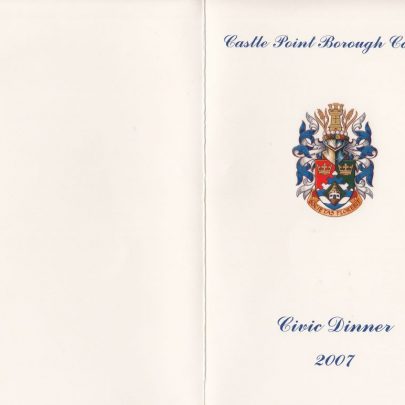 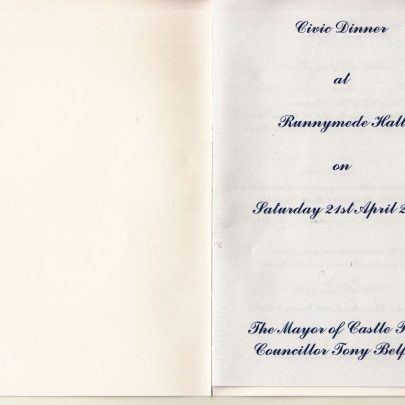 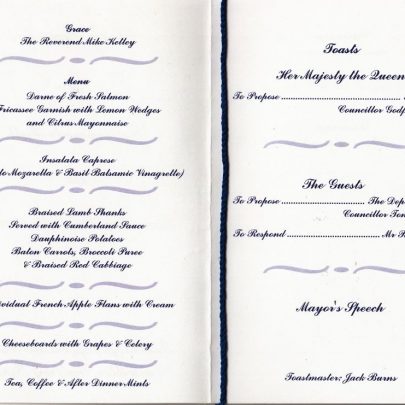 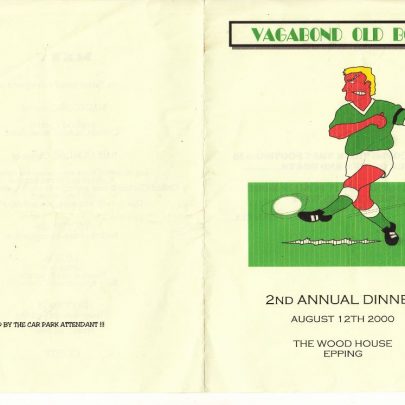 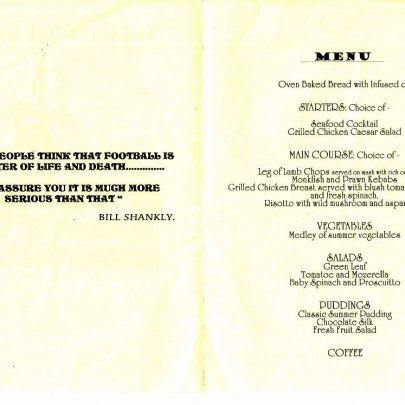 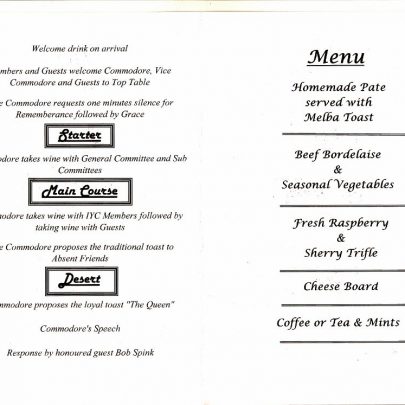 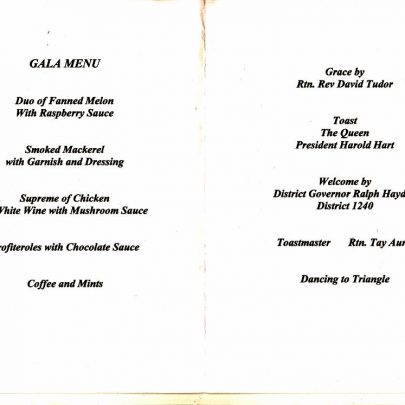