You are here: HomenextArtsnextLiteraturenextArticles about Canvey IslandnextBuilt in the year of the Great Exhibition

Built in the year of the Great Exhibition

The Centenary of Chapman Lighthouse 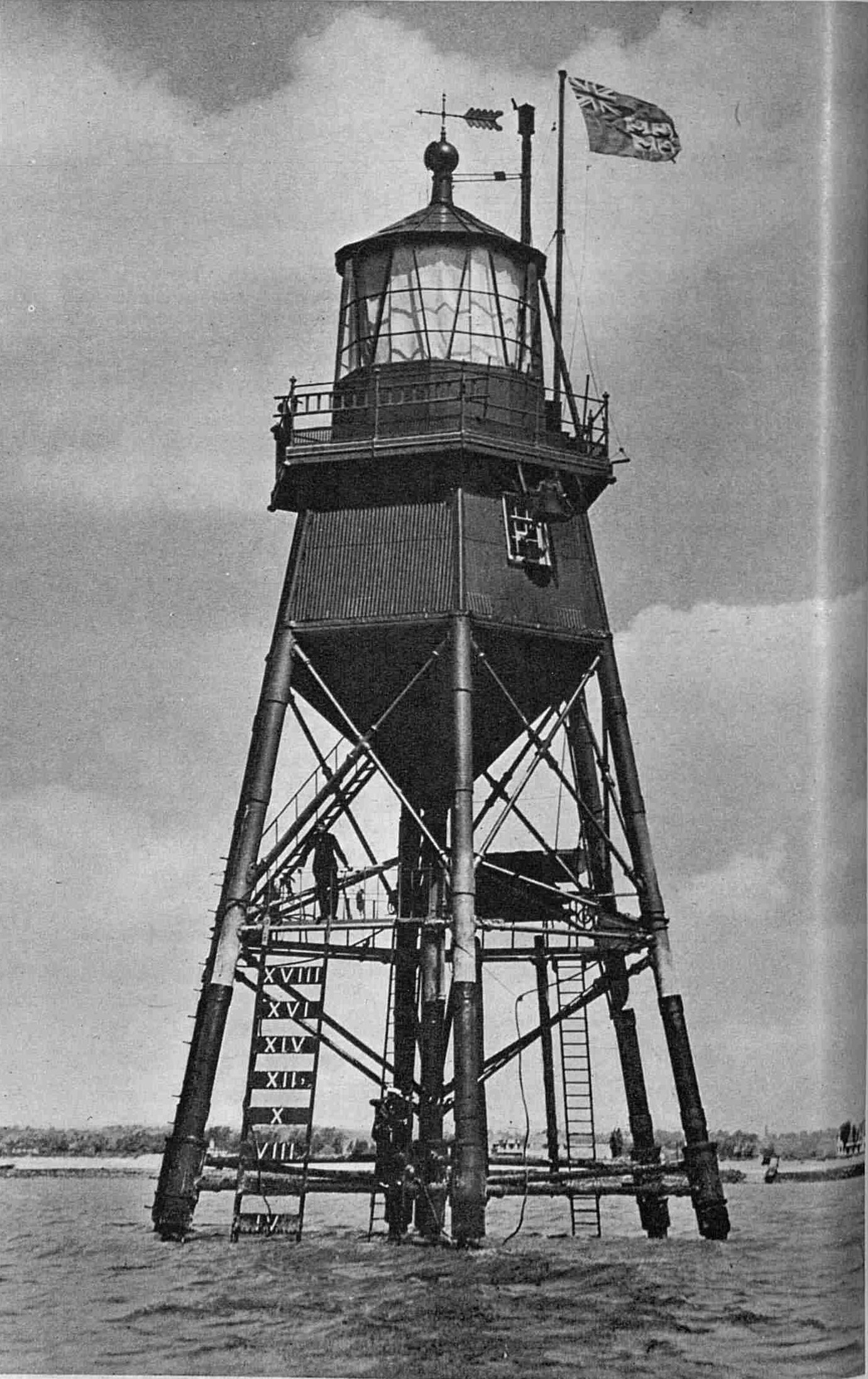 Chapman Lighthouse, which stands as a guardian of the narrow waters of the estuary between Canvey Island and Southend, on the Essex coast.

The centenary of the lighthouse was commemorated with a television program. 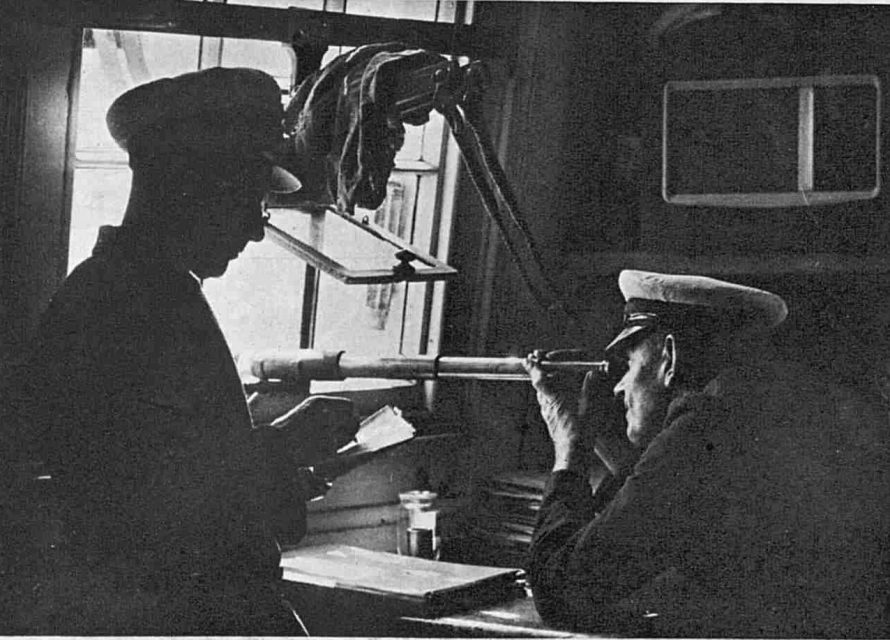 Head-keeper Arthur Ritter and deputy-keeper Robert Humphreys keep watch on passing ships in the Thames estuary from the Chapman Light, which celebrated its centenary on June 23