You are here: HomenextArtsnextLiteraturenextBooksnextNon-FictionnextArcadia for all (First published 1984)

Arcadia for all (First published 1984)

by Dennis Hardy and Colin Ward 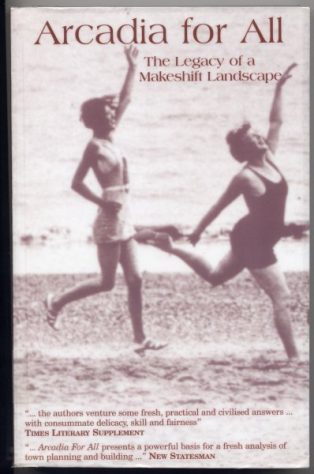 From Canvey to Jaywick Sands, from Peacehaven to Pitsea: in the first 40 years of last century, thousands of families made their own place in the sun, without benefit of councils, planners, architects, building societies, or even builders. Were they as many planners and environmentalists suggested, making rural slums and seaside eyesores, or were they providing a unique example of unaided self-build housing, with lessons for us all today? (from the back of the book)

The book has a section on Canvey and I found some comments very interesting:

At the height of the Second World War, J A Steers reported to the government on the future of the East Anglian Coast. He found Canvey ‘an abomination…. a town of shacks and rubbish…. It caters for a particular class of people and short of total destruction and a new start, little if anything can be done’.

Did he not like Canvey? He obviously did not vote us tenth in the Times online Top ten days out.

‘In the cheerful bustle of this modern resort it is easy to forget the 1953 storm surge flood that cost so many lives – though the locals have not. Canvey Island has a marvellously seasidey atmosphere, with golden sands, young families fishing for crabs from the seawall and Ove Arup’s 1932 Art Deco beachfront Labworth Cafe giving wonderful views across the fairway to the Kent shore. It is a fine spot from which to enjoy a Thames barge match on a summer’s day.’

Below are a couple of the pictures supplied by Fred McCave and were included in the book. 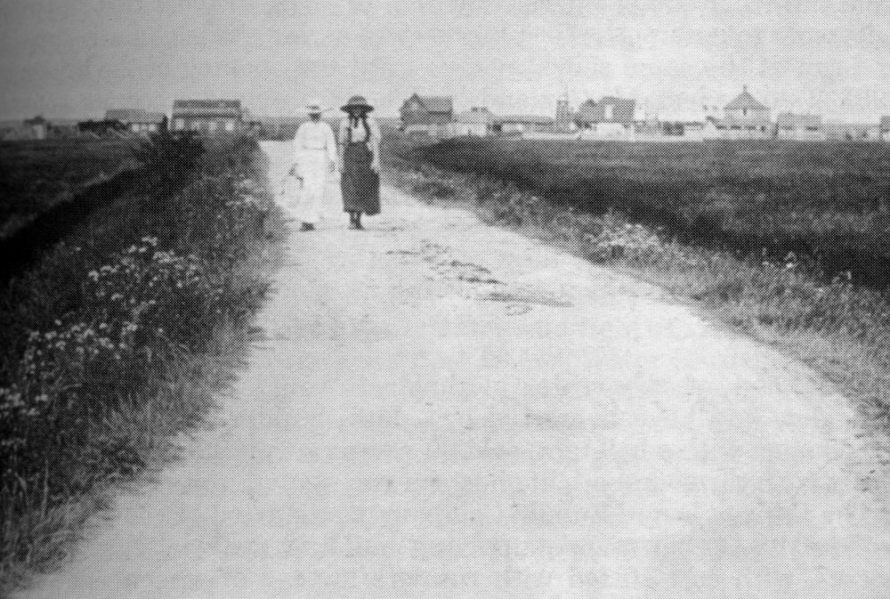 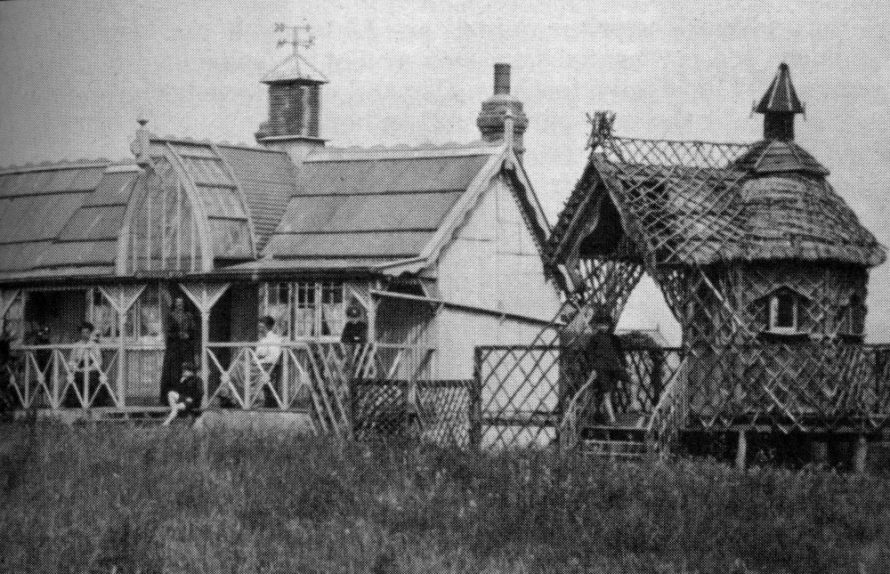 Some of the quaint bungalows. Buccleuch Lodge, Leigh Beck c1905