You are here: HomenextArtsnextLiteraturenextBooksnextNon-FictionnextSmuggling in Essex

A book by Graham Smith 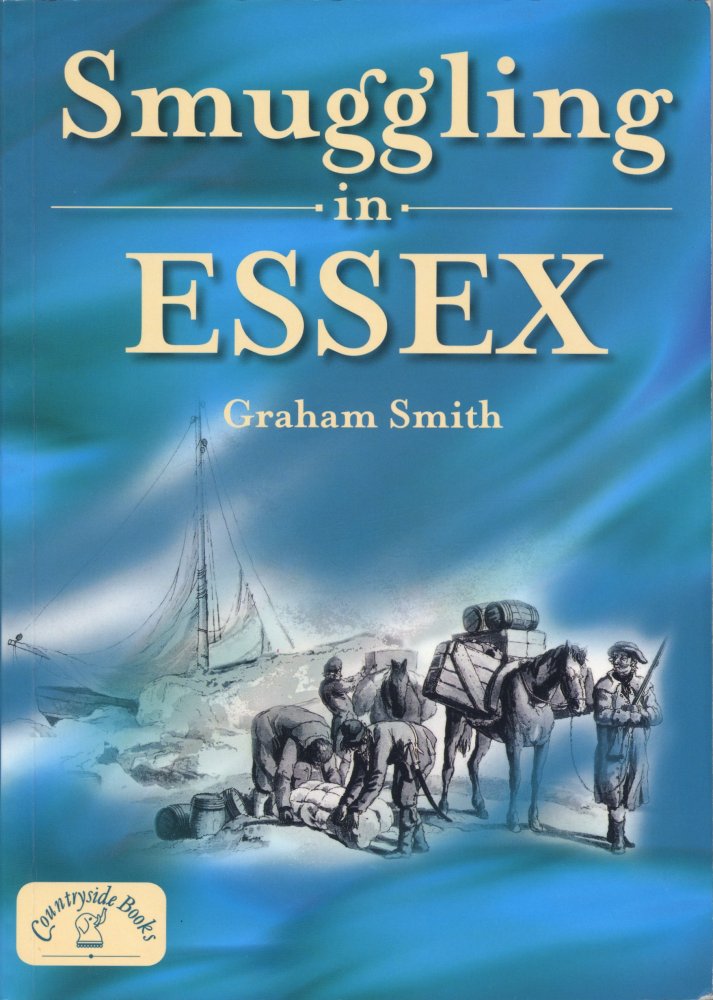 The cover of the book gives a very good overall description of the contents of Graham Smith’s book:-

For everyone particularly interested in the smuggling on Canvey Island there are some very good descriptions of the Coastguard vessel in Hole Haven Creek and Sea Reach where the convict ships were anchored. He talks about Canvey’s ‘notoriety’ but Leigh customs officers were mainly concerned about ‘the quantities of rum goods in Hole Haven’. George pointed out that Charles Harper’s book ‘The Smugglers’ which was published in 1909 said Canvey Island was reputedly a ‘nest of smugglers’.

He talks about the history of Canvey Island from the time of the Dutch to more modern history. He also includes details of the Lobster Smack and the Coastguard cottages that were later built nearby and of course the involvement of the church building in the smuggling that has been talked about for years.

George also records in his book two incidents that happened more one hundred and forty years apart namely in 1840 he quoted from a brief report by the Inspecting Commander of the district:-

Over one hundred and forty years later:-

Is there still smuggling going on out there? If so please let us know we wont tell anyone………………..

For more about the site’s sponsors please click here