You are here: HomenextArtsnextLiteraturenextBooksnextNon-FictionnextWithout Warning the great storm of 1953

Without Warning the great storm of 1953 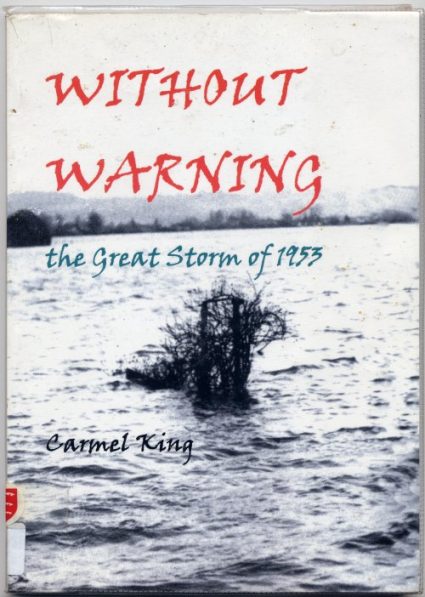 This book by Carmel King was written about the time of the 50th anniversary of the flood of 1953. It is written in an unusual way in that Carmel has written it like a diary. Noting the time and day and what was happening at that time.  From the start when on the 29th January a slow moving depression is discovered by the Meteorological Office between the Azores and Iceland. It is told with background stories of the plight of people like the Manser family of Canvey, who lost three young sons, to the people of the East Coast and the Netherlands. Well worth a read and well illustrated.

Available from the library