Wherever he takes up his temporary abode, the visitor will be sure to make an initial inspection of the

Sea Wall which serve as an adequate defence to the Island. 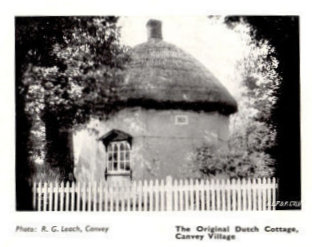 At Canvey there are a great many reminders of the activities of the Dutch in the sixteenth and seventeenth centuries.

On the list of Historical Monuments prepared for the Royal Commission are (I) A Dutch Cottage in Canvey Village (dated 1621), (2) a Dutch Cottage on Canvey Road near St, Katherine’s Church (date 1618); and (3) Tree Farm House near East Haven Creek, which was built rather later than the two others.

At the time of the Tudors the Island was renowned as a most excellent pasturage for sheep and cattle, and Canvey’s cheese and wool were famous all over the country. There was one great disadvantage, however – the flocks could only be sent to graze at certain states of the tide

To overcome this tedious and unsatisfactory state of things, a Dutchman with ideas – Joas Crioppcnburgh – secured the services of his countryman Cornelius Vermuyden, a skilled engineer, in the building of a Sea Wall round the Island, and the cutting of dykes and ditches for drainage and reclamation purposes.

If the Sea Walls are followed to their fullest extent, it means covering a distance of something like eighteen miles, owing to the numerous twists and turns. On the south­east, the Wall affords an excellent promenade extending for three miles and commanding views of the Island on the one hand, and of the Kentish Hills across the river on the other. The lighthouse observed in mid channel when one looks in the latter direction, is the Chapman Light, which dates from 1852. As already hinted, owing to the deep-water channel being close to the Canvey shore, one is able to obtain the finest possible view of the very large liners passing up the Channel to Tilbury. 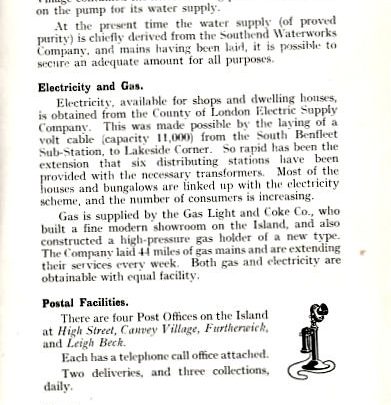 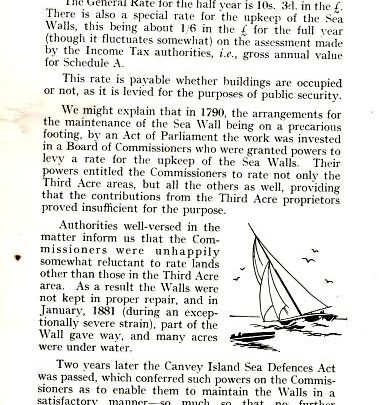 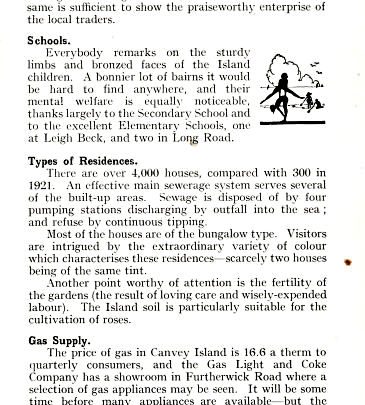 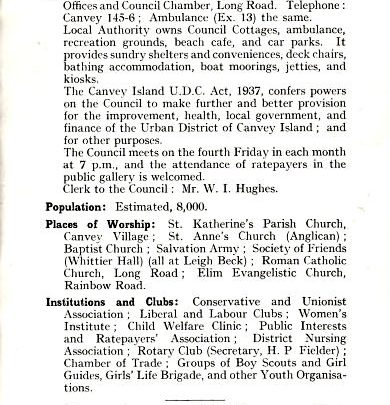 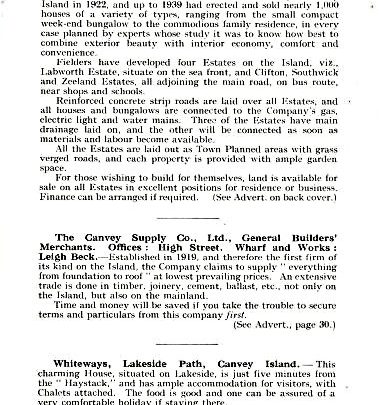 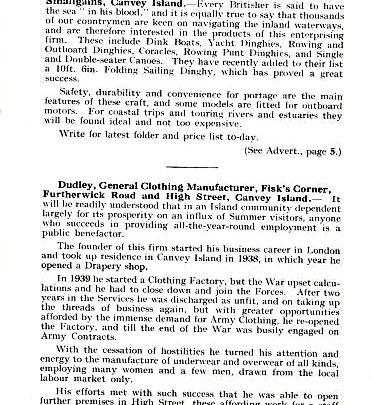