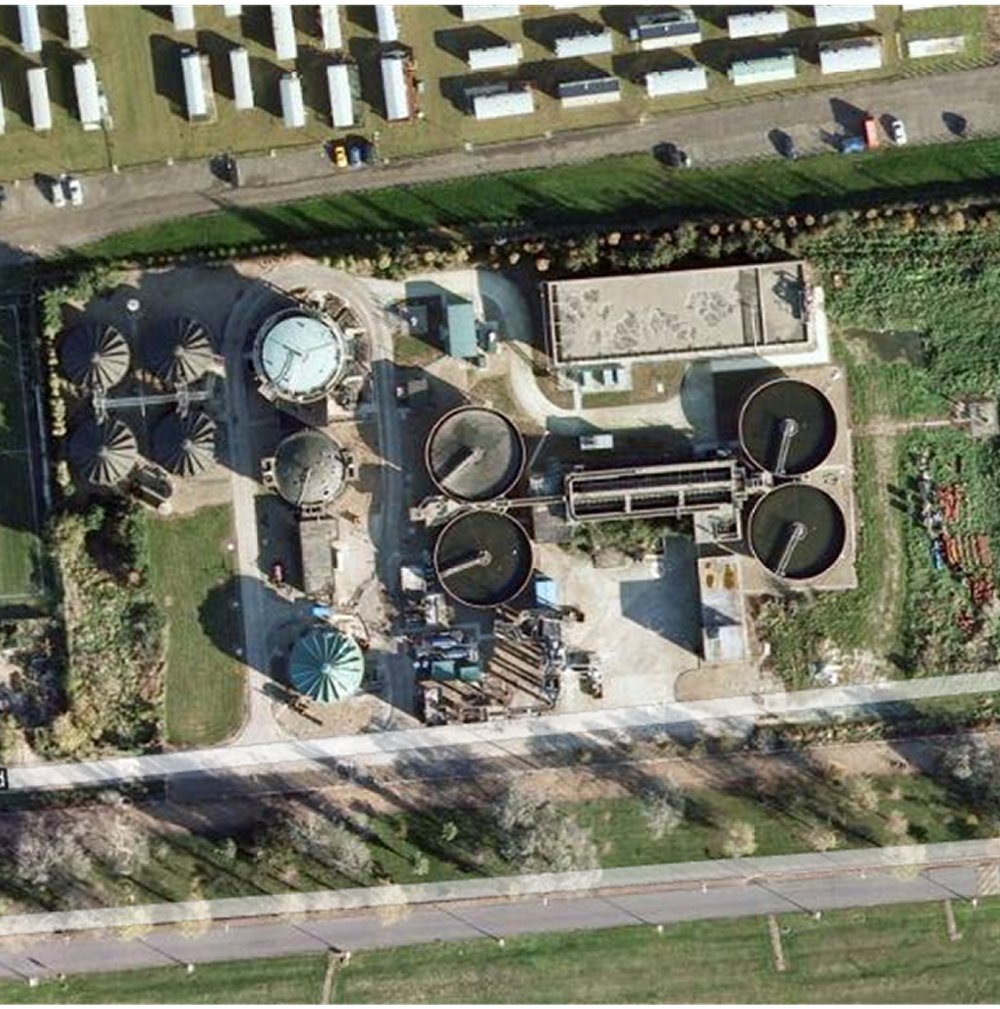 The Sewage works as they are today

Perhaps this is a rather more unusual opening brochure from Nicky Pontius, the Sewage Works which was opened in 1967 at the Southern end of Thames Road.

Nevertheless it is still an important part of our history. Below some of the brochure has been transcribed but the rest is more technical jargon so I have not included it.

However there were some interesting photos which you will find in the gallery below.

1.    The Chairman of the Council’s Highways and Works Committee to invite The Rt. Hon. The Viscount Simon, C.M.G., Chairman of the Port of London Authority to formally declare the Works open.

2.    The Rt. Hon. The Viscount Simon, C.M.G. to reply and to formally declare the Works open by unveiling a commemorative plaque.

3.    The Chairman of the Council to propose a vote of thanks to Lord Simon.

4.    The Chairman of the Highways and Works Committee to invite the principal and other guests, officials, Press, etc. to go on tour of inspection.

5.    Guests to proceed to the Canvey Terminal for the reception of liquefied Natural Gas, where aperitifs and a buffet luncheon will be served after which those guests who so wish may at the invitation of the Board inspect the Terminal. 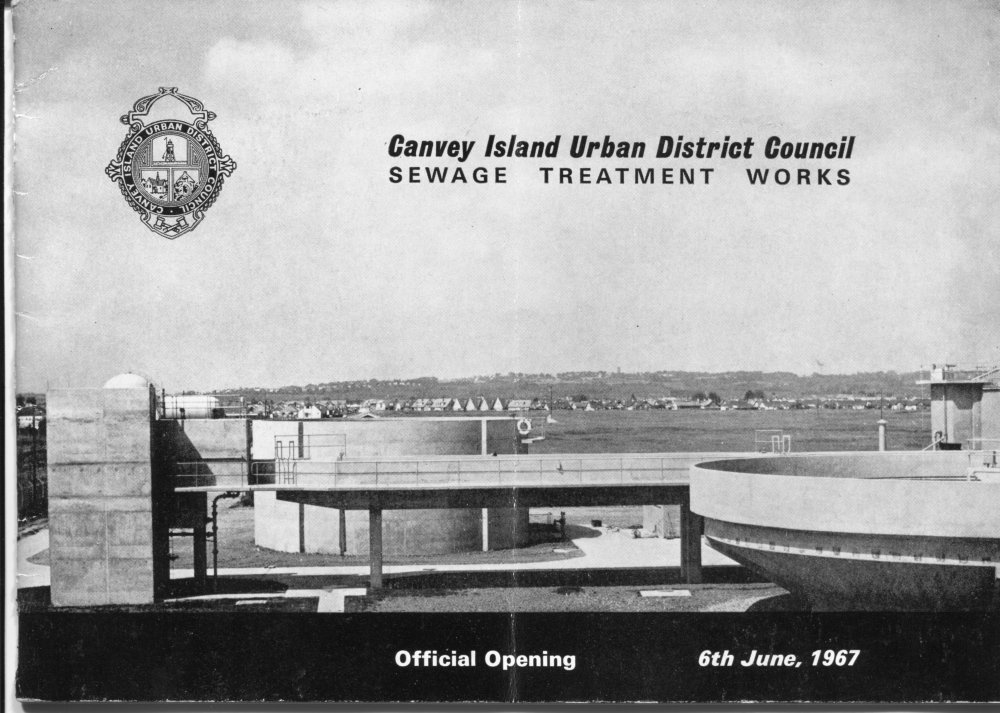 The official brochure from the opening in 1967

Canvey Island, situated on the North side of the Thames Estuary above Southend, is at a level of 8 ft. below normal tides. In about the year 1620 it was drained and dyked by Dutch engineers who were given land in recompense of their services. Some of the original Dutch houses have been preserved and many roads bear Dutch names.

The flat terrain dictates the subdivision of foul drainage into small zones, each having its own pumping station to lift the flow to the next zone until it reaches the main pumping station at Long Road: sewage, therefore, tends to be septic on arrival. There is also some infiltration of saline ground water. The Long Road pump station was constructed thirty years ago to pump the sewage through an 18 in. rising main to a 24 in. outfall main laid through the sea wall and extending 500 ft. into the river. 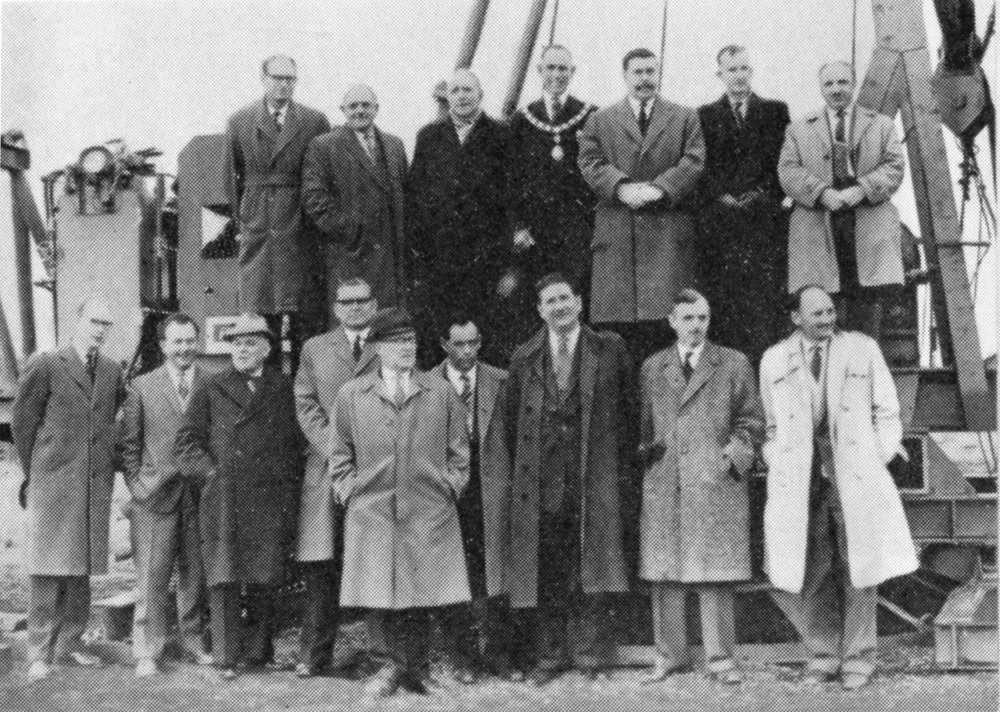 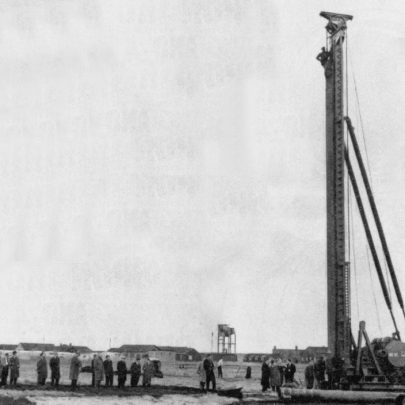 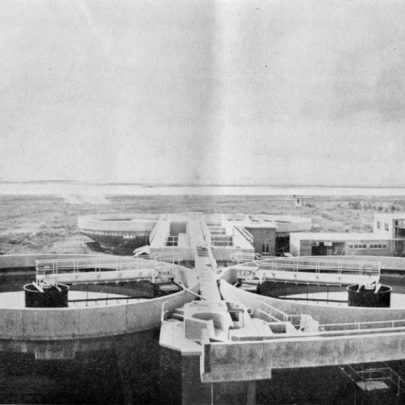 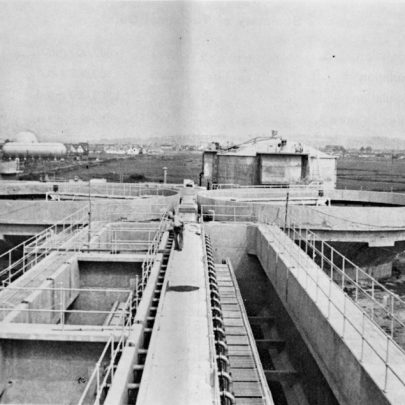 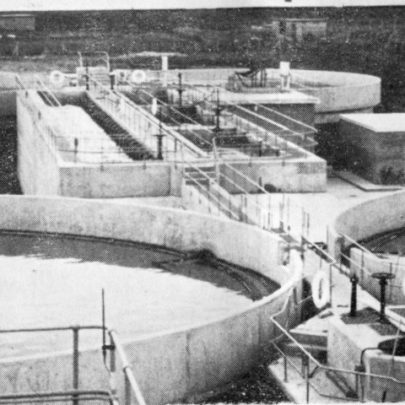 Another picture from the brochure
Nicky Pontius