Wonder where the flies go 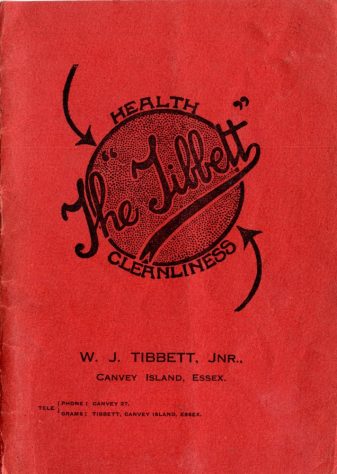 The cover of the booklet

I recently came across this very unusual booklet on ebay and just had to have it. It is about a very basic subject but shows how enterprising the people of Canvey can be.

William John Tibbett Jnr (Known as Archie) was born in 1900 in Kensington to William John and Maria Tibbett. The family lived in Kensington until sometime in the 1920’s they can be found in Canvey’s Electoral Registers in 1929 at ‘Dolce Dolman’, Long Road. William senior died in 1936 and is buried in St Katherine’s Churchyard. According to the 1911 census he was an engineer.

It is not known if William Snr worked when he moved to Canvey or perhaps the move was to do with his health. It was William Junior whose name is on the booklet and whose name appears on the certificate dated 1926 when he was just 26 years old.

In the gallery below you will find further pages from the booklet and two pages of a leaflet plus part of a business letter. From the letter we can see that the ‘Tibbett’ was exhibited at the Ideal Homes Exhibition at Olympia prior to 1929.

William Jnr married one of the Scott family, Kathleen, in 1934. He died in 1983 and is buried in the Scott grave in St Katherine’s Churchyard. 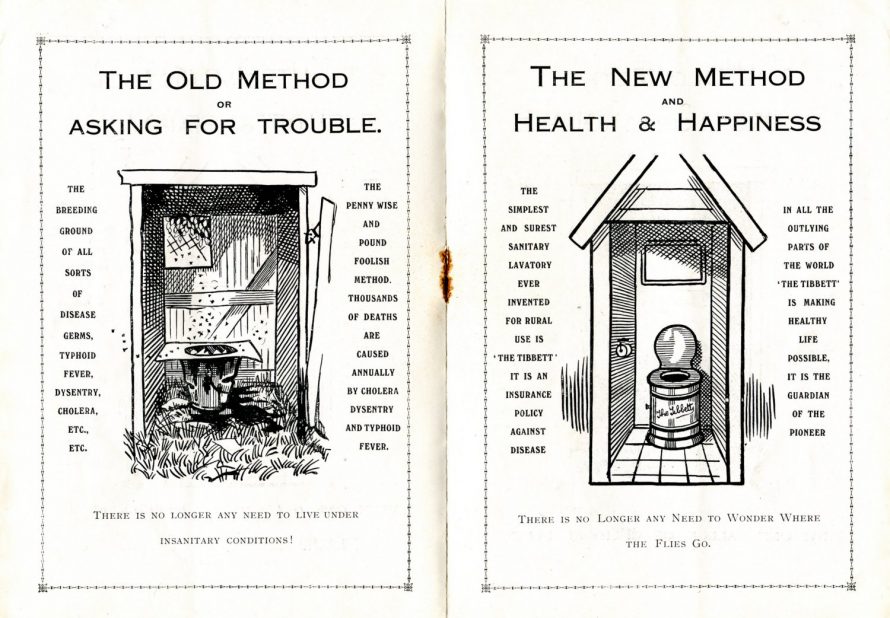 The Old and New Methods 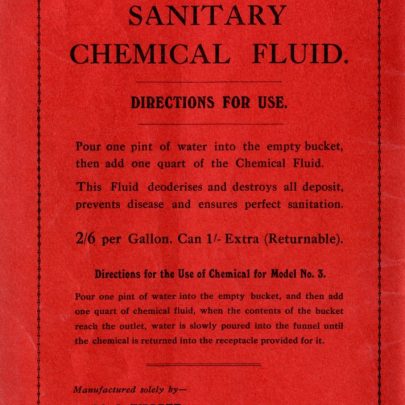 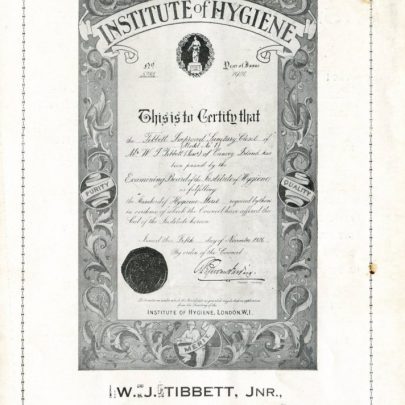 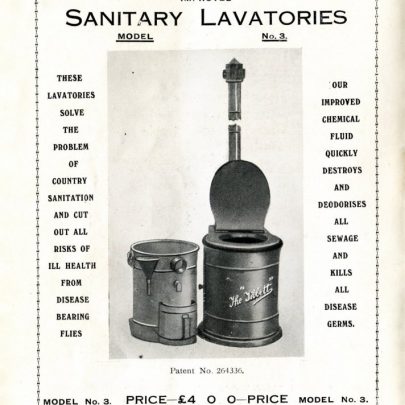 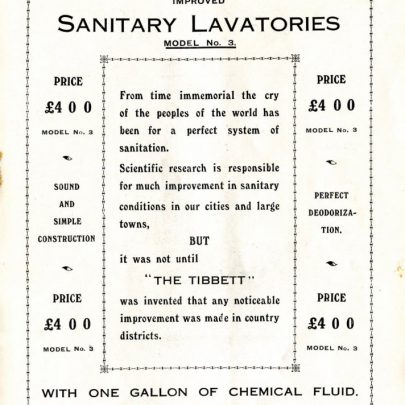 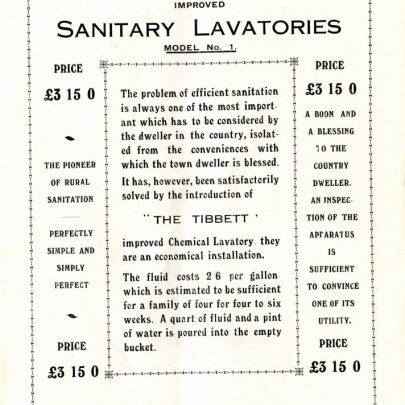 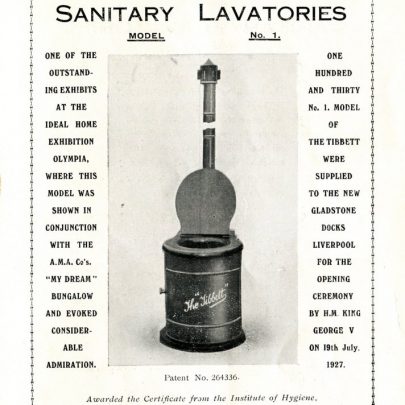 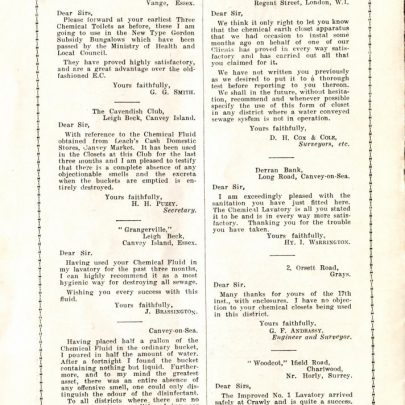 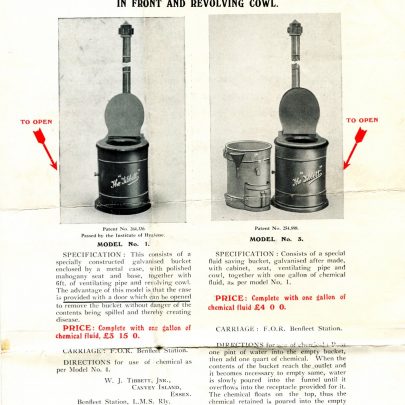 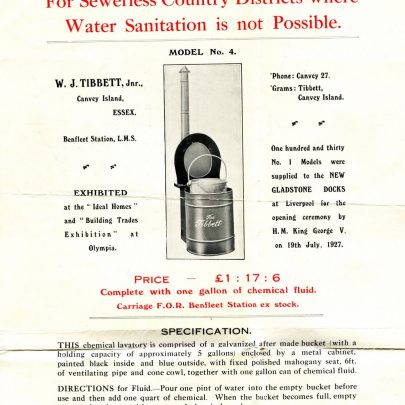 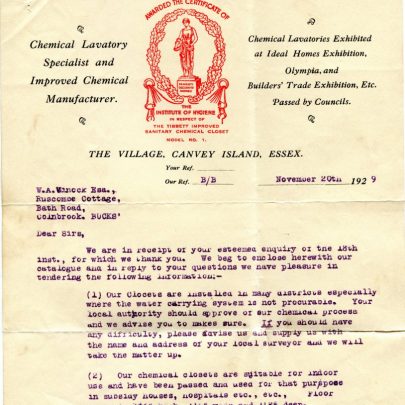