The original article by Fred McCave was published in 1977

Fred McCave has written many articles about Canvey Island. The one I am writing about here was published in the Essex Countryside in December 1977 and gives a good illustration of life on Canvey in the 1920’s. He starts off just after the end of the war:

He goes on to talk about the ferry and the stepping stones and the problems that arose because of the difficulty getting on the Island especially in an emergency, the sort of help we take for granted today:

With no mains water any water supply was ‘jealously hoarded’ with drastic actions being taken when the tennis courts cracked: 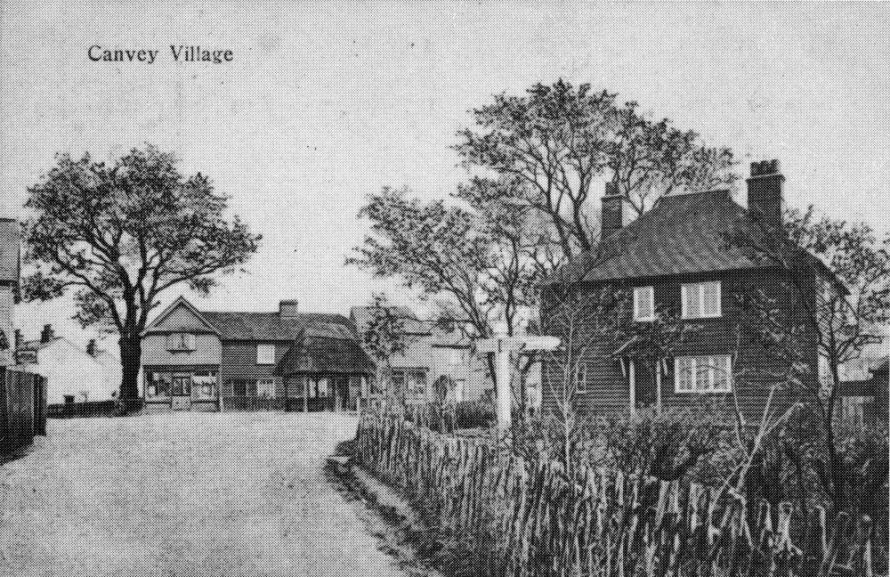 He describes crowds of people pouring down from Fenchurch Street:

In the days before EU directives:

With tea parties and concerts there always seems to have been lots to amuse the crowds: 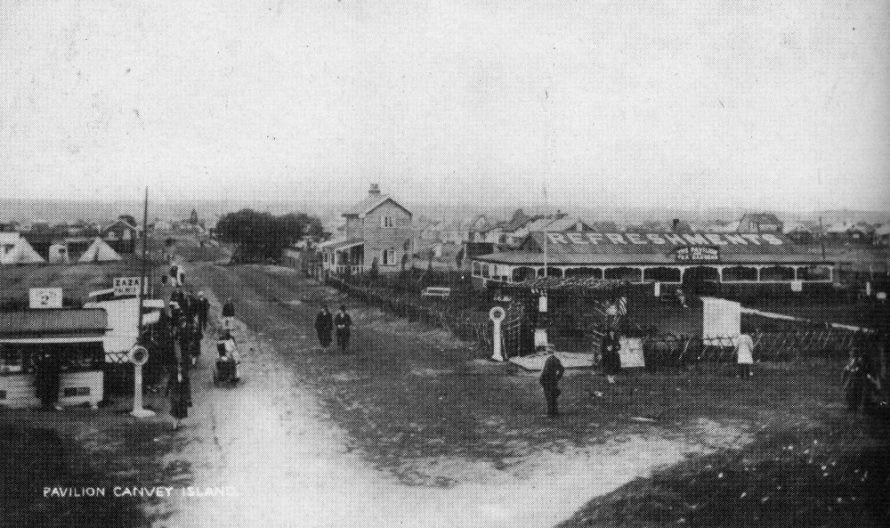 The Pavilion, bottom May Avenue, used to hold tea dances

With the large increase in the population a new school was needed to replace the Church of England School in the village. The new school later rebuilt and called William Read School has its 85th anniversary this October:

On May 1, 1922, a parish meeting was held to consider a school site. Of two offered by Mr. George Chambers, a well known and popular island personality, first a parish council chairman, and then later a member of Canvey Urban District Council, Little Gypps North was chosen. At that time the permanent resident population was about 1,800. On Tuesday, October 7, 1924, at 3.30 pm, the school was opened to the words of their song, “Play the game”, and school work commenced the following day. However, the number of new pupils on the rolls was so large the managers had to hold an emergency meeting and asked the education committee to move a temporary hut there from the old village school.

During the 20’s Southend Waterworks had introduce a water supply from their boreholes, but it was a while before everyone had the supply:

In 1926 Canvey Island became an Urban District with its new Urban Council holding its first meeting on the 7th April of that year. 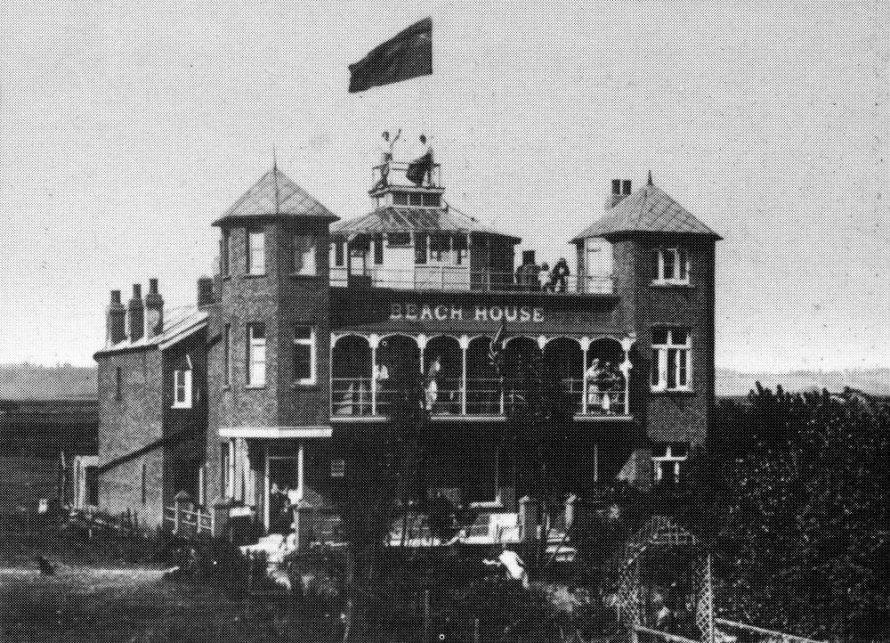 One last story Fred told was about transport on the Island at the time, what a lovely way to end: