As featured in a Canvey paper 1964 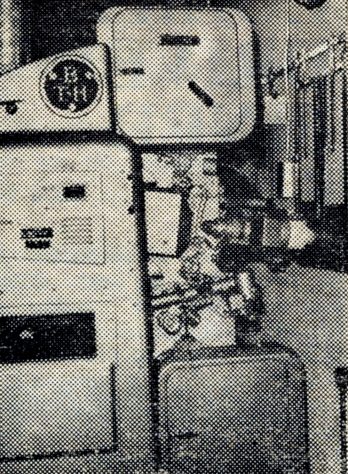 Built in the 1930s the Rio cinema according to this paper in 1964 had just been improved. They do not say exactly what was done, ‘new improved Rio cinema’, but these are the two photos in the Canvey News and Benfleet Recorder in January of that year.

So – new projector? – new curtains? – lick of paint? We do not know can anyone remember? 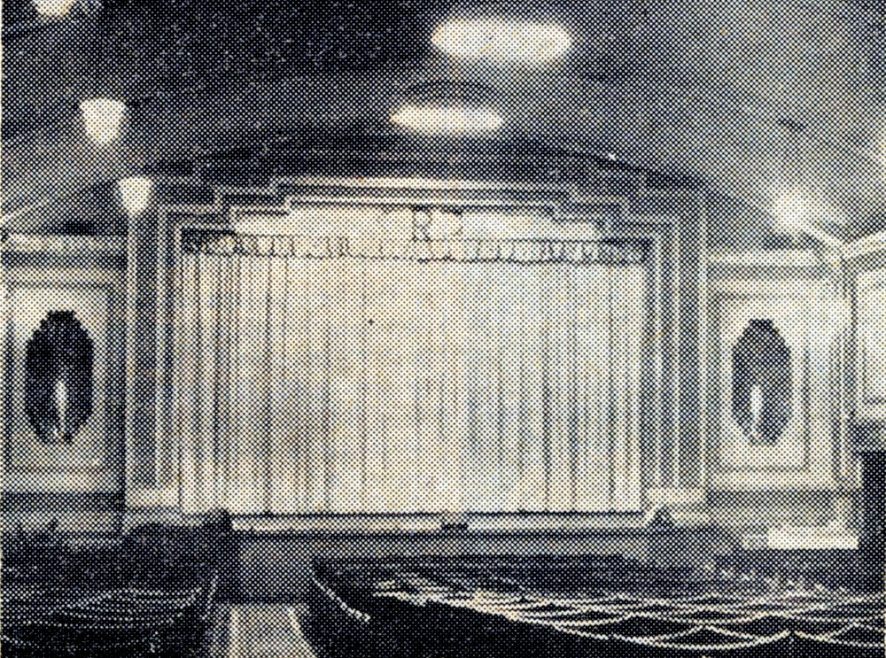