As reported in the Southend Telegraph 9th January 1915

Not all stories from WWI are of doom and gloom. Martin Lepley from Cast and Crew found this great newspaper cutting from 1915 telling the story of the Royal Navy Motor Boat Service crew who were about to leave their posting at Canvey and the party they arranged for the chidren of the island. 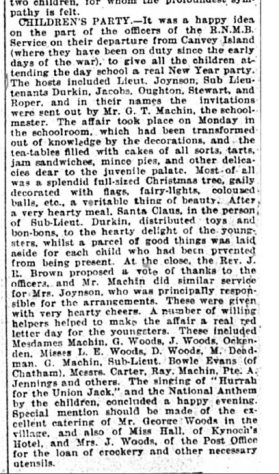 CHILDREN’S PARTY—It was a happy idea on the part of the officers of the R.N.M.B. Service on their departure from Canvey Island (where they have been on duty since the early days of the war), to give all the children at­tending the day school a real New Year party.

The hosts included Lieut. Joynson, Sub Lieutenants Durkin, Jacobs, Oughton, Stewart and Roper, and in their names the Invitations were sent out by Mr. G. T. Machin, the schoolmaster. 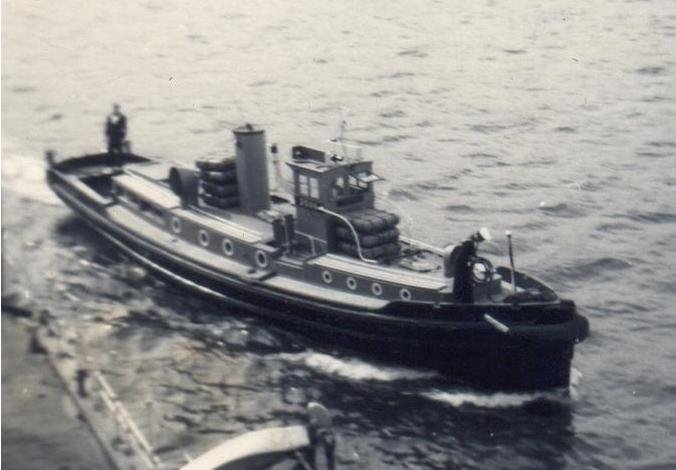 Possibly the type of RN Motor Boat stationed at Canvey

The affair took place on Monday in the schoolroom, which had been transformed out of knowledge by the decorations, and the tea-tables filled with cakes of all sorts, tarts, jam sandwiches, mince pies, and other delica­cies dear to the juvenile palate. Most of all was a splendid full-sized Christmas tree, gaily decorated with flags, fairy-lights, coloured-balls, etc., a veritable thing of beauty. After a very hearty meal, Santa Claus, in the person of Sub-Lieut. Durkin, distributed toys and bon-bons, to the hearty delight of the youngsters, whilst a parcel of good things was laid aside for each child who had been prevented from being present. 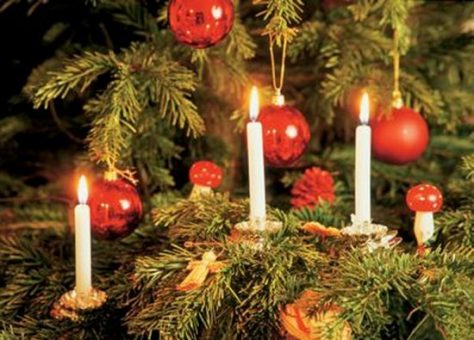 Tree with candles and balls

At the close, the Rev. J. R. Brown proposed a vote of thanks to the officers and Mr. Machin did similar service for Mrs. Joynson, who was principally respon­sible for the arrangements. These were given with very hearty cheers. A number of willing helpers helped to make the affair a real red letter day for the youngsters. These included Mesdames Machin, G. Woods, J. Woods. Ockenden, Misses L. E. Woods. D. Woods, M. Deadman. G. Machin. Sub-Lieut. Bowie Evans (of Chatham), Messrs, Carter, Ray, Machin, Pte. A. Jennings and others.

The singing of “Hurrah for the Union Jack.” and the National Anthem by the children, concluded a happy evening. Special mention should be made of the excellent catering of Mr. George Woods in the village, and also of Miss Hall, of Kynoch’s Hotel, and Mrs. J. Woods, of the Post Office for the loan of crockery and other necessary utensils.