Memories of a Canvey Poet

I lived on Canvey from 1974 to 1997. In that time the new Sea Wall was built, the Knightswick Centre was built, the Amusement Park next to the Monico vanished,  the Bandstand was built (hardly big enough for a band!), and the developments on Thorney Bay Road started. 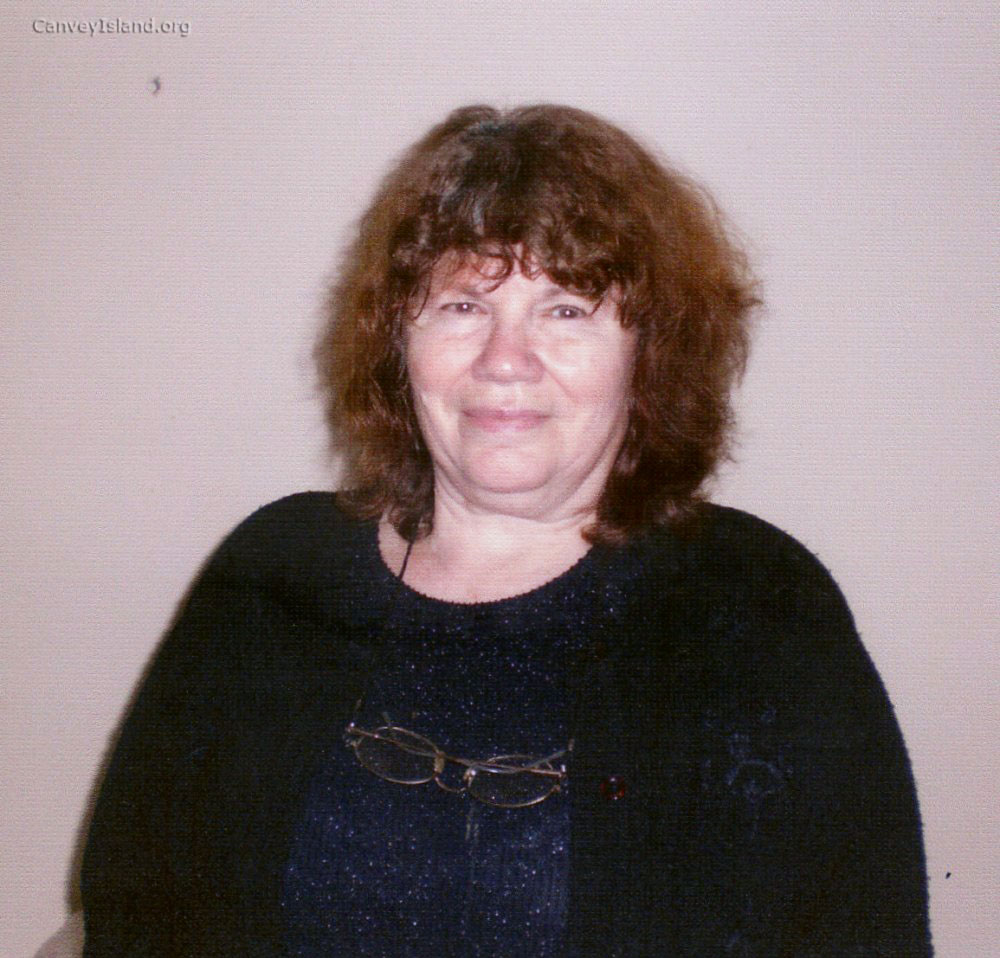 When I first went to the Island the site occupied by the Knightswick Centre was just a piece of rough grassland with a path running through it which I believe came out in the High Street near Canvey Building Supplies. There was a secondhand market on the site now occupied by Kentucky Fried Chicken, where I spent many a happy Thursday morning looking for bargains.  Norah Taylor used to be there. She also had a little shop down the Point end of the High Street. I don’t know what has happened to her. We were in touch until last year. She bought various bits and pieces of old, if not antique stuff from me.

There was another chap who dealt in antiques who lived in a bungalow in Meynell Avenue. (He may still do.)  His name was Dave Proudfoot. His sister opened a little shop in the parade at the bottom of Furtherwick Road, called Teapots, I believe. It was  where the Pal chemist and supermarket opened.

Five of my six children went to Lubbins Park Primary School, which must have opened in about 1978. The school wasn’t built when my eldest started school on Canvey and so she had to get a bus every day to William Read, where one of her teachers was Margaret Payne. Colin Coppins was the head at Lubbins whilst my children were there. Although it didn’t have a marvellous reputation it was a friendly little school. They all went to Furtherwick Park School, except for Andrew, my youngest, who went to Cedar Hall School in Thundersley.

My husband, Cyril Mallett was the Deputy Manager at the swimming pool at Thundersley (he’d started working there before we moved to the Island from Benfleet). He was a long term member of the Canvey Lifeguards. I can’t recall many of the names of the lifeguards, but I do remember Terry Nunn, who lived in Meadsway. One day I was walking towards the sea, and came across him looking distraught just by Labworth Car Park. Apparently one of the ducks which had taken up residence in the flooded car park had collided with his car as he went round the corner, or perhaps he had collided with it, killing it. I’m afraid I suggested orange sauce, but he had a good sense of humour and didn’t mind the joke.

Another name I remember is Peter Waghorn, who I believe lived in Gafzelle Drive. Charles Carey was the chairman of the Lifeguards when I knew them. He and his wife Lily eventually went to live somewhere near The Point, I believe.

My eldest son, Timothy, still lives on Canvey with his wife Nicky, and two children but all the rest of the family have moved, including my youngest daughter Alison who is married to Peter Bullock, David Bullock’s brother. They now live in Westcliff. My middle daughter, Lucy, now lives in Ely, having achieved a Ph.D. in biochemistry. Both she and her husband are research chemists, and they have a one year old son.Chris and Andrew both live in Southend, and my eldest daughter, Susan, is now in Weston super Mare.

Canvey used to be a very friendly community, where you were likely to meet somebody you knew in the town centre to have a chat. I used to walk up to the shops with my double pushchair, carrying whoever was of pushchair age at the time, and often the kids had to sit and wait whilst I had a natter. Canvey is probably still small enough for this sort of thing to happen, but I understand from old residents of the island that I’ve met since I moved away, that the new developments have changed the nature of the town. 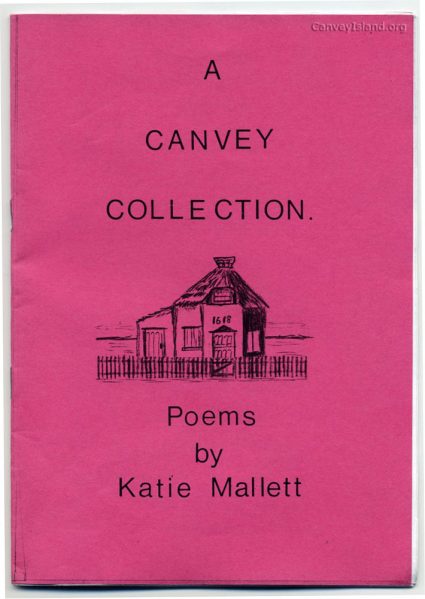 I believe The Paddocks is no longer available as a local theatrical venue. I belonged to various amateur groups on the Island, which put on a production at The Paddocks once or twice a year. In spite of constant moans and groans about the state of the sound system, at least it was a decent stage. I knew Queenie Gray who had a dance school [Georgettes?] and put on a pantomime each year. Other dance schools used the stage, and the Rainbow theatre group run by Jim Cater, who lived in Thundersley, also used it several times. In the early eighties I joined a dance school called Haley’s Comets, who used to meet in Sirs Banqueting Suite, behind the old Rio Cinema. Another dance and drama group I belonged to was the New Swan Theatre, which had studios over a shop in the High Street. This was run by Doug de Cruz and his wife Lyn. Sadly Doug died of cancer, and the school folded.

Fred McCave, who ran a local paper, named The Bulletin, was a wonderful character.  His little office in the High Street was known to be a black hole, for if you ever lent him anything to use in his paper, you never got it back. I believe he had false teeth, but hardly ever wore them! Watching him eat a bread roll in the cafe in the Knightswick Centre was quite an entertainment. Fred was the first to publish any of my work, although afterwards I wrote for other papers, and produced books of poetry. One of these publications was called A Canvey Collection. I’ve photographed the cover, and a few pages which are reproduced here.

After my husband died in 1987 life went on much as normal, but a chap named Howard Embury started a writers’ group, which I was asked to publicize, and through this I met my partner, who also writes. We moved first to Southend, and then to Ilfracombe in Devon. Although I lived on Canvey for 23 years, and appreciated its quirkiness, I’m afraid I never really came to terms with being below sea level. Now I live up a steep hill, and curse it every time I walk home, but the view is spectacular.

I’m still in touch with members of the Canvey Methodist Wives’ Group. When I first joined this, some thirtytwo years ago, it was called the Young Wives Club! It was, and still is, a wonderful club, with a Keep Fit section. The keep fitters used to put on entertainment for the rest of the club at Christmas, and still do, although when the church was altered a few years ago, the stage disappeared, which makes performances much more difficult. I have photos of us keep fitters performing dances and sketches. I’ll try to scan them into my computer and send them too. Pam Bullock was one of the leading lights, as was Jean Muncey, who is now the club Chairperson. Ivy Knight produced a lot of the sketches, whilst Pam and Jean worked out the dance routines. Both the Canvey Lifeguards and the Methodist Wives Club used to take part in the Carnival. I remember my six foot husband and I dressing up in St. Trinians outfits in the first Carnival I took part in.

I’m sorry that this information is a bit fragmented, but I hope it will be of some use to you. Regards

Thanks to Katie for sending this in. If you have any memories you wish to add, please leave a comment below or contact us here at the site.

Katie’s poems can be read here