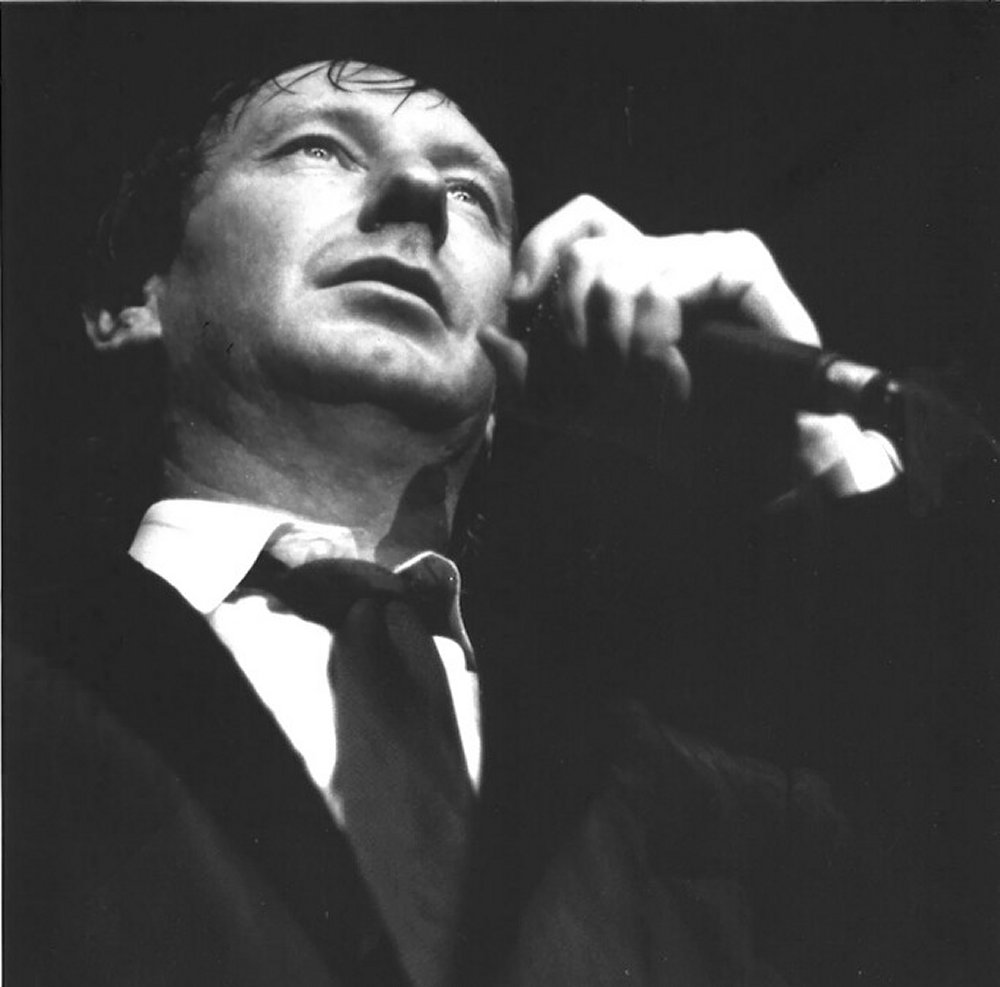 Canvey Island in Essex, was an unlikely birthplace for Britain's finest R&B band. Its bleak industrial skyline set against the cold waters of the Thames estuary, keeps it from inclusion in most holiday brochures, but in the 1960's it was home to teenage friends Lee Collinson, Chris White and John Sparkes.

The trio shared a strong interest in music, and with like minded friends, formed a skiffle band which would doggedly play outside pubs and clubs in the Canvey area until they were invited in to play a couple of numbers.

The band's name would change almost as quickly as their line-up, but the day that White and Collinson went to see Howlin' Wolf at a gig at the King’s Head in Romford was to have a profound effect on them both.