In 2006 Lucy Harrison came to Canvey Island as part of her Art U Need; Outdoor Revolution project. 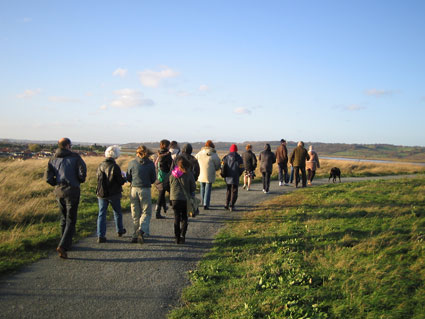 As part of the project Lucy set up the Rendezvous Walking Club. Once a month throughout the seasons we met up at Canvey Heights for walks and conversation – in all weathers! We would walk around Canvey Heights then went off further afield depending on the weather. Each time there was a different theme from romance to nostalgia set by Lucy, then the later walks were led by the members who had to come up with a subject. The walks would usually end up at a cafe, hostelry or Margaret Payne’s grandparents place in Tewkes Road. Several times ending at the Transport Museum where we finished with a trip round the island on an old bus.


Below are just some of the photos taken between 2006-9. Friendships were made some of which remain today. It was on these walks that I met Graham Stevens and I already knew Dave and Steve Bullock all of whom were founding members of the Archive. Robert Hallmann too was there and he too joined the Archive at the same times as me in 2008. Then there is Dave and Moira Cain, Derek Lynch and his wife not forgetting George Beecham. Jenny, Graham ‘s sister and Mark Graham another archive member.  Lots of other faces I recognise. I nearly forgot Chris Fenwick, Dr Feelgood Manager, who I had known for several years and the late Margaret Payne who I also knew, she became a great friend.

Photos were provided by Lucy Harrison, Dave Bullock and more can be seen and read about on her Canvey Guides page. 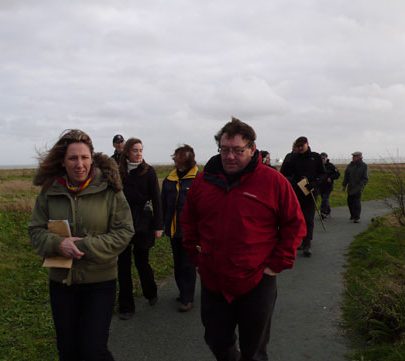 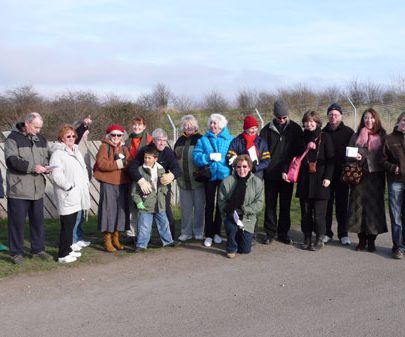 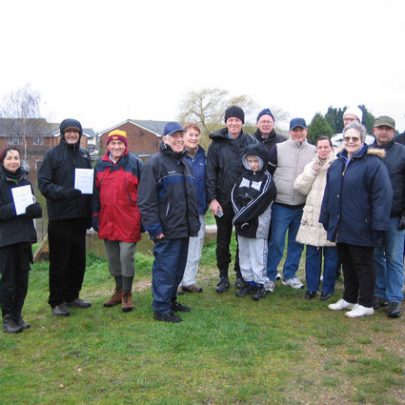 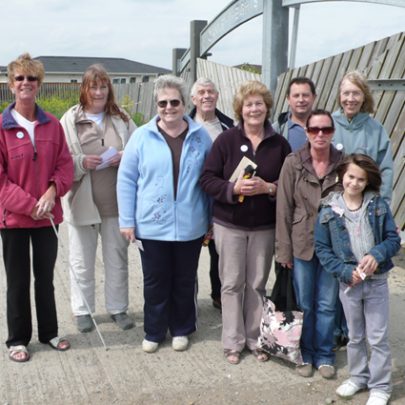 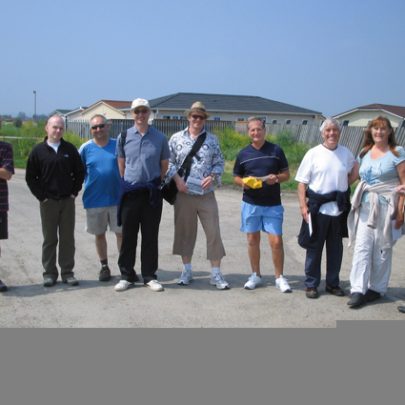 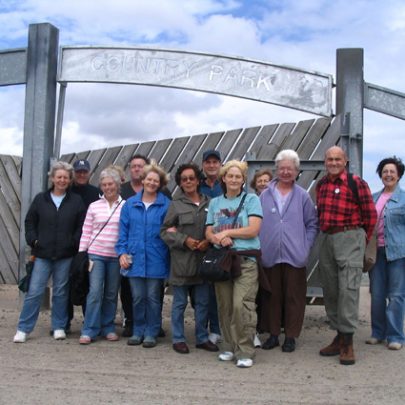 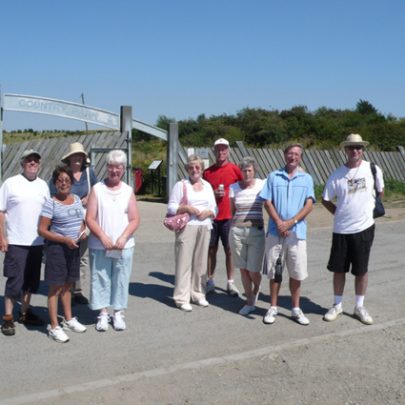 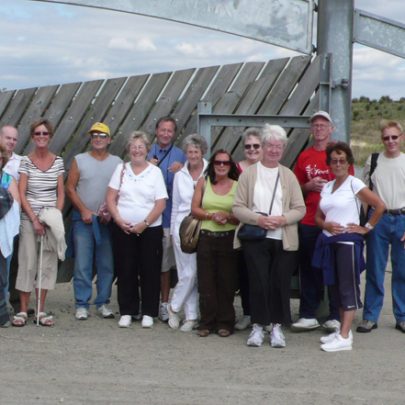 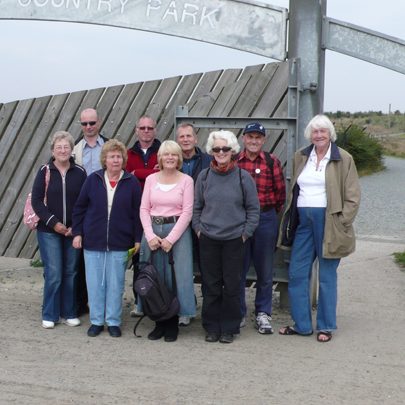 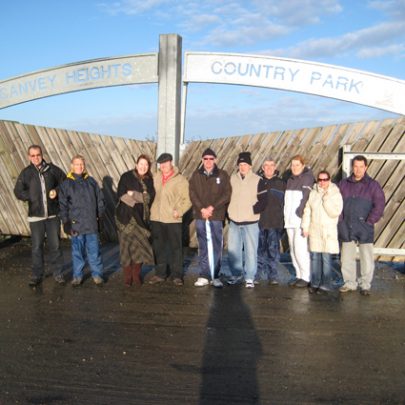 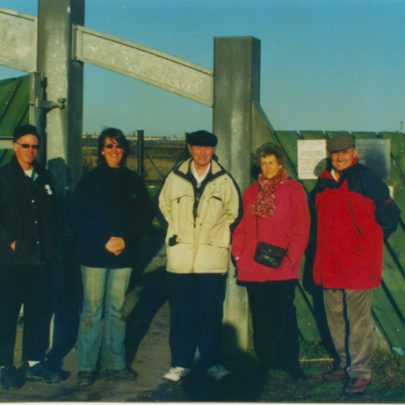 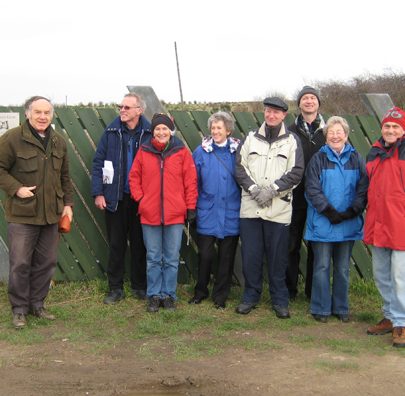 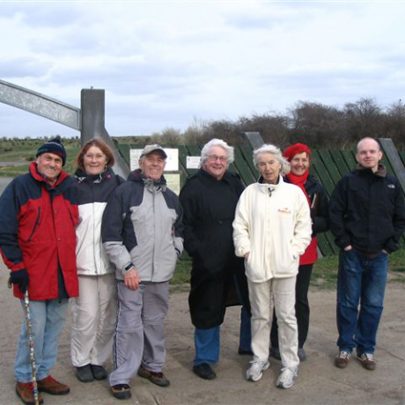 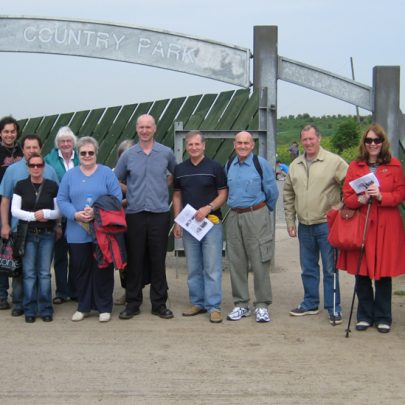 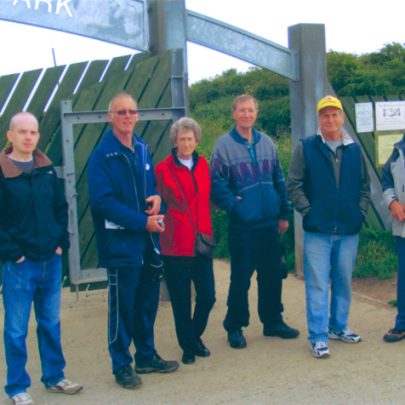 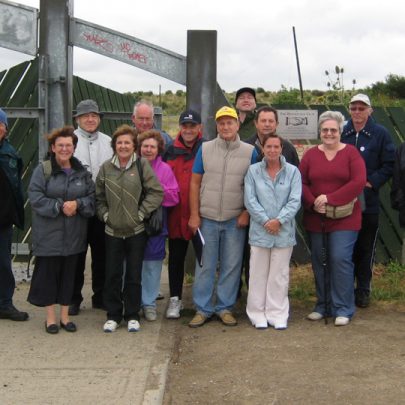 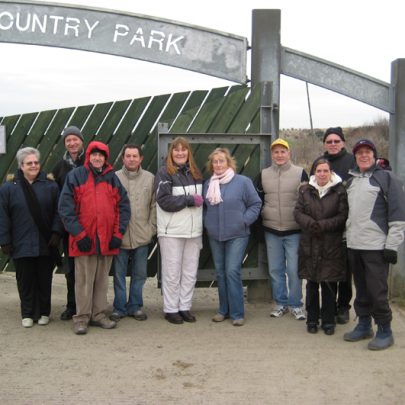 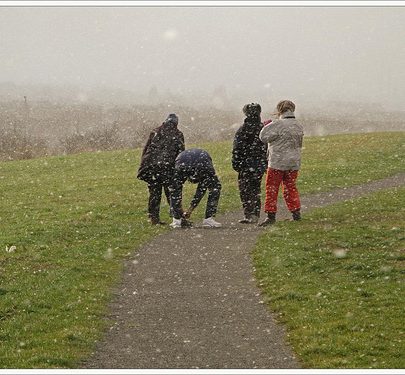 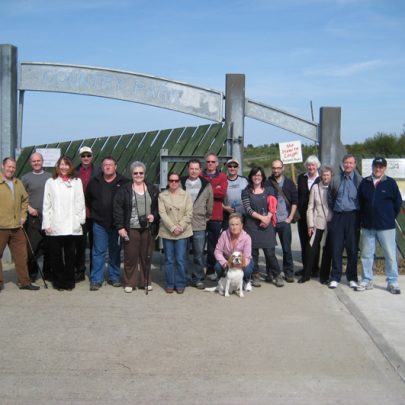 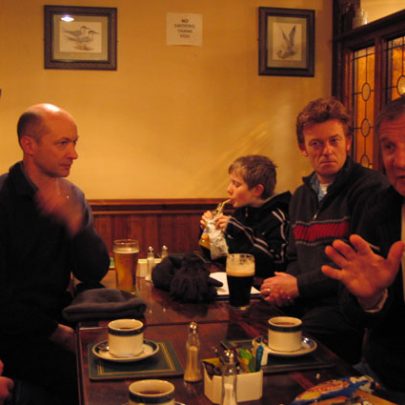 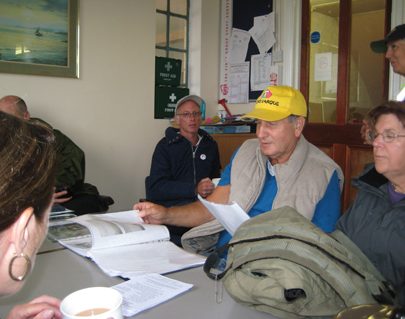 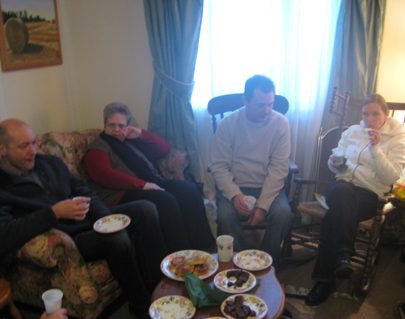 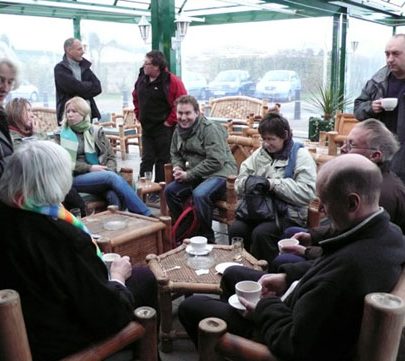 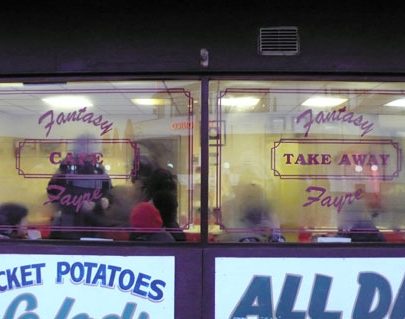 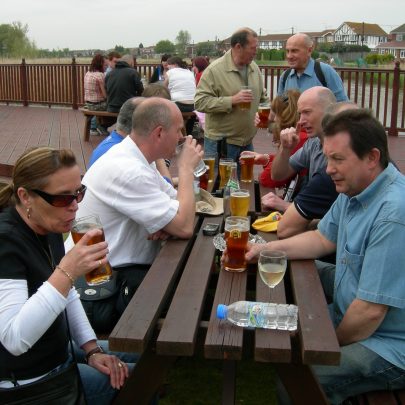