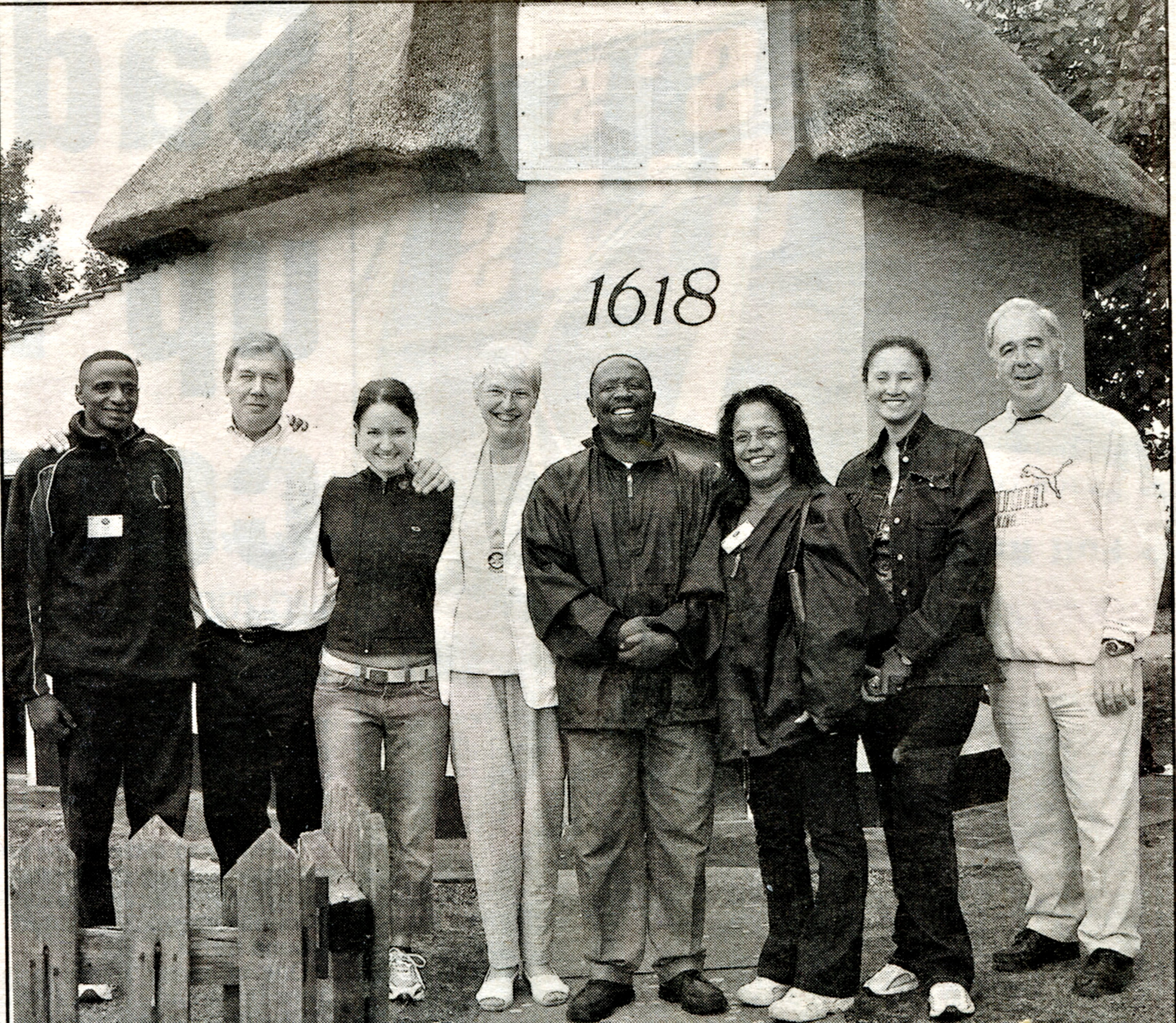 Michelle Koblischke, Enaleen Drai, Delmain Christians and Luvuyo Njovane, from South Africa and Kelebone Leisanyane from Lesotho, all came to Canvey as part of the Group Study Exchange pro­gramme, an educational wing of the Rotary foundation.

The group then spent time on Canvey, visiting historical sites such as the St Katherne’s Heritage Centre and the Dutch Cottage. They also vis­ited the sea wall to learn of its importance and the story of the 1953 floods.
Mr Leisanyane said: We arrived in England last Saturday morning and have seen many sights in London and Essex.

“The Dutch cottage is so full of history — it is such an old building. Where we come from, we don’t have such good history.”

Marianne Morgan said: “It was an absolute pleasure to take part in hosting these outstanding young business-people.”