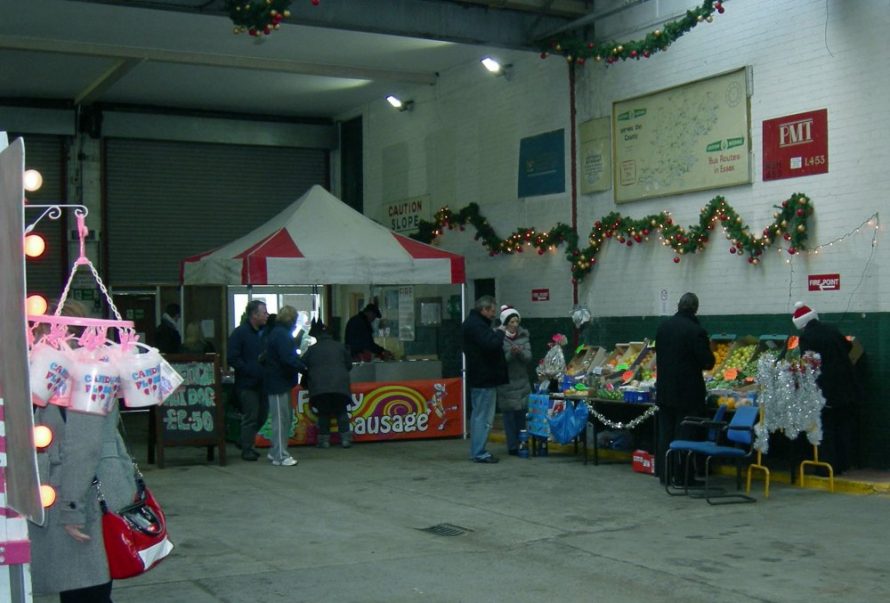 The welcoming smell of sausages and beefburgers

Castle Point Transport Museum held this Decembers second Farmers Market last Sunday. The weather was not very good which reduced the numbers of customers. The Archive had a stall there for the first time where we sold Canvey memorabilia and talked to anyone who was interested in our work. Although it was cold there was a good atmosphere and we were entertained by a band whose name I do not know, so if anyone can supply it please email in or comment below. They were very good and helped to keep us warm as we were tapping away to the music. 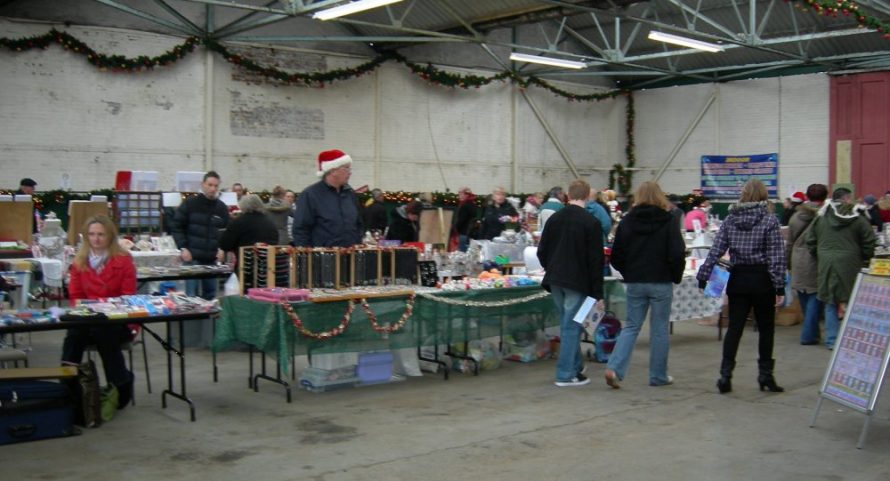 Some of the stalls before the rush 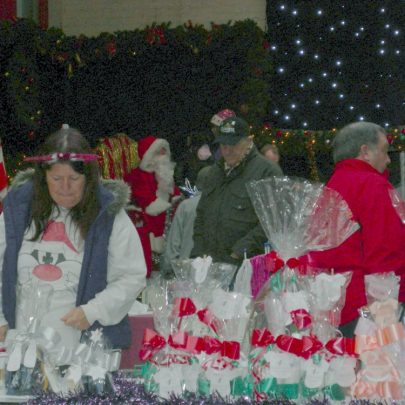 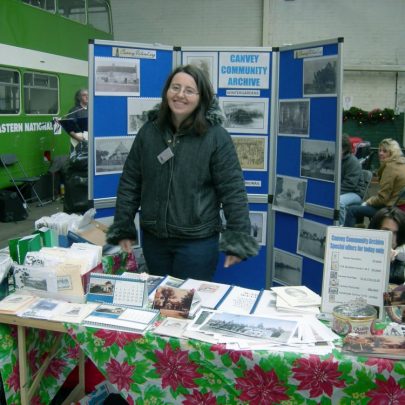 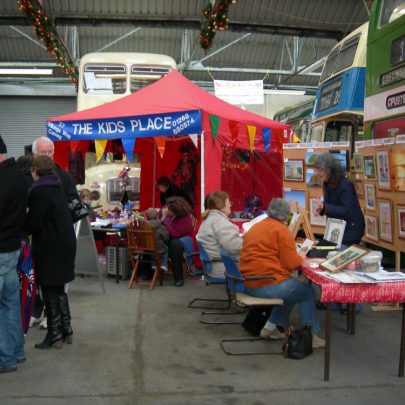 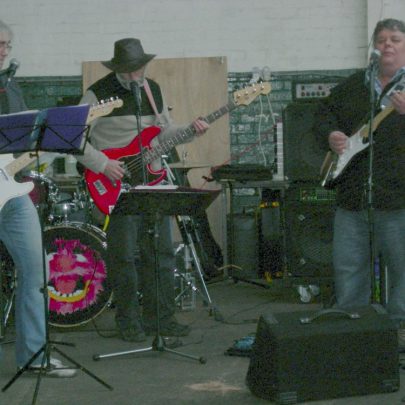