We did it; we have won an award for the Canvey Community Archive 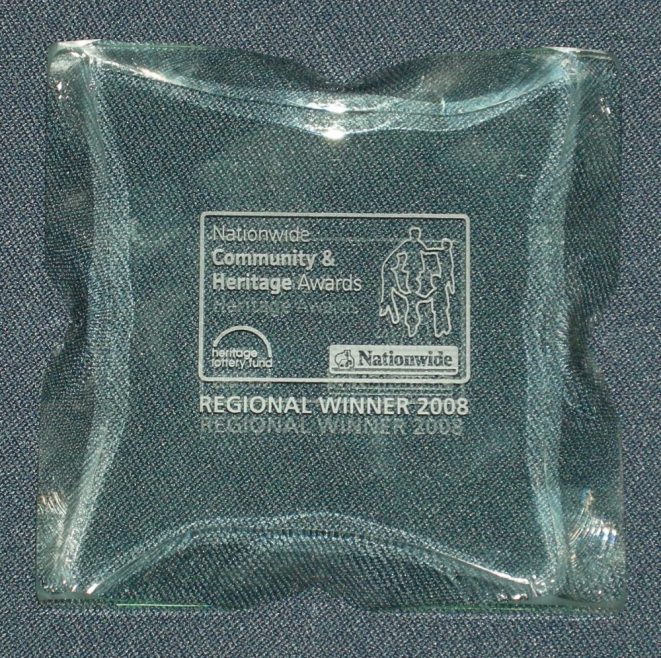 Well to think we only launched the site in April, receiving our First Award has got to be something of a record I think?

Tuesday 15th July saw Sue Hampson, Janet Penn and myself, Barbara Roycroft, take a very pleasant drive to Duxford Imperial War Museum where we were to receive an award from the Nationwide Community and Heritage Awards 2008, having been selected from thousands of other nominee’s from the East of England. It was a very proud moment to accept the award on behalf of the Canvey Community Archive and all those responsible for putting Canvey Island on the map.

After two long years of planning, writing bids for funding, lots of meetings it was most gratifying. We can now say we are an awarding winning web site, which has got to be a huge achievement to be recognised, I think everyone would agree.

The day was very heart-warming, we met lots of different people from all over Eastern England who have achieved outstanding work for their local community. In our category (Heritage Groups) for instance there were some young people who volunteer to help other youngsters in their Town to interact with the community rather than join gangs, use drink and drugs etc., When we heard all the stories on the day we certainly felt very privileged and proud to have got this far.

So please everyone on Canvey Community Archive and all Canvey residents feel proud of your site and don’t let us down, keep logging on and sending in all your memories and photos and make this site your own, and who knows one day we may win yet another award.

We would like to wish all the finalist going through to the National Final at The Tower in November the very best of luck. Perhaps we will make it next year.

For a close up of other pictures from the day click on the pictures below. 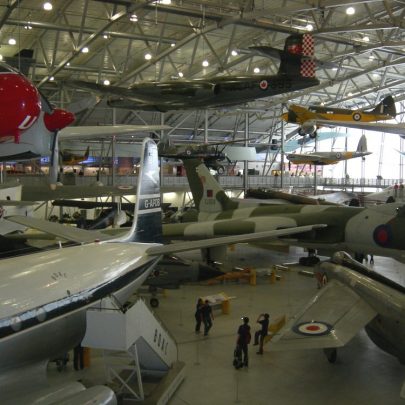 Imperial War Museum, Duxford. Just time for a quick look in the hamgers when we arrived for the presentations
Janet Penn 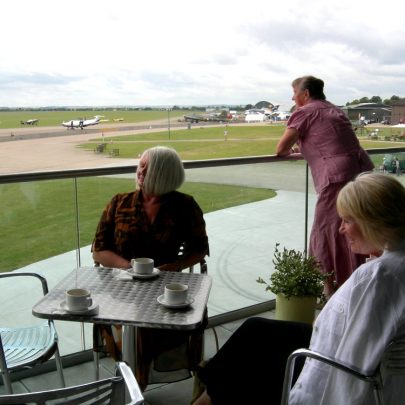 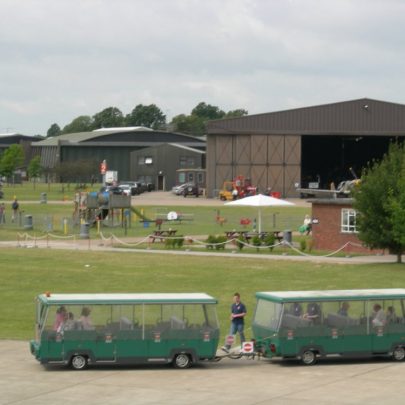 View from the balcony at Duxford
Janet Penn 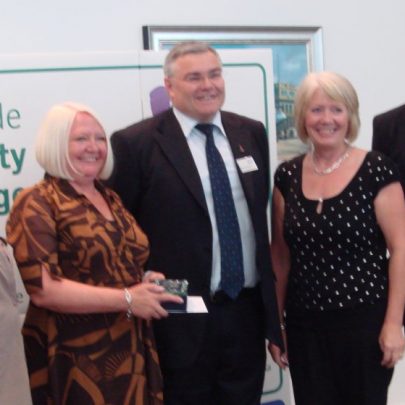 By Barbara Roycroft, pictures by Sue Hampson and Janet Penn