Reflections of my life on Canvey

Having such happy memories of my holidays on Canvey in the 1920-30s and deciding to retire here in the 1990’s some 60 years later – seems quite remarkable. 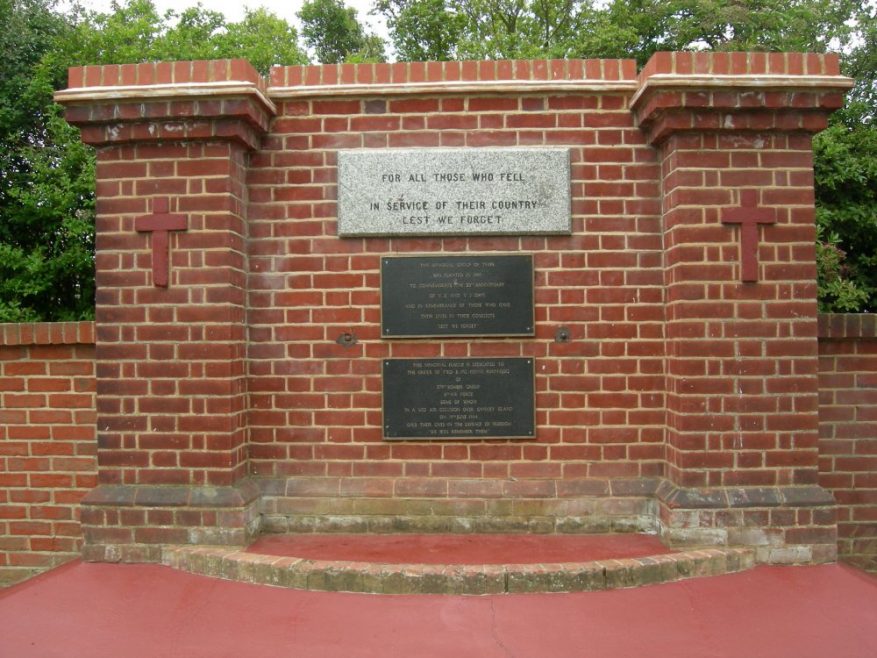 Now my memories have mixed emotions but I like to focus on the pleasure I have had and the friends I have made.  I first joined the W.I. (Women’s Institute) to find the talent in their needlework, crochet, needlepoint and on competitive dates with other W.I. for their jam making and special vegetables won a lot of “Cups”.  The speakers we have had ranged from the “Singing Postman” to a lovely dressmaking lady, her title being “How I became a Reel Sew and Sew”.  She made really lovely clothes with a mixture of materials bought at Romford market (the ladies knew well) and also a lot of transvestites who found her a real treasure for ladies like her were very hard to find, so with parties for Anniversary’s and Christmas it has been a real joy belonging.

The Ladies Advisory (Conservatives ) made me very welcome, we have had interesting speakers here – the Fire Brigade, Air Ambulance, very useful for the tips they handed out.  The latest speaker was Ann Widdecombe M.P. – they gave her a luncheon at the Oysterfleet Hotel on Thursday November 5th 2009.  She was the most professional lady.  She did some Book signings – her own novels and her Question and Answers were something special.  She spoke very eloquently on all manner of subjects put to her and her sense of humour came across to the audience in a most enjoyable manner.  It is a great pity she is retiring from politics and there are not a few more like her to represent the constituents across the country.

I also went, like all the other years on the island, to the Paddocks memorial service on Sunday November 8th 2009.  The Reverend David Tudor took the service – this too was very professional.  The Thundersley Brass Band played and their trumpeter sounded the Last Post for the two minute silence.  Then David Tudor read and remembered the Canvey Island residents, he had officiated their funerals – he said he wasn’t going to number them but remember them by reading out their names which meant a lot to the relatives in the congregation.  He then mentioned the Armed Forces everywhere particularly those on the island who have been involved – he has done this at every past service since the conflict. 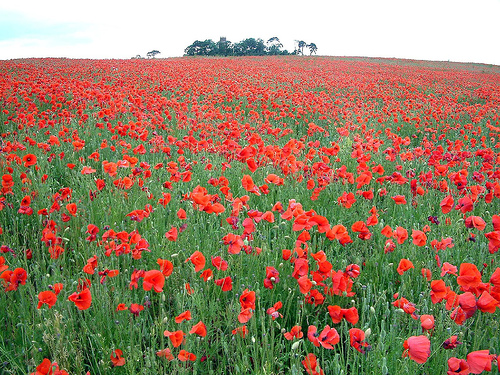 His last gesture was very humbling he mentioned the previous nights service at the Albert Hall and the Poppies that were released from the ceiling – he brought back 91 of these and asked the pupils of Cornelius and Furtherwick Park Schools to distribute them among the congregation as a reminder of the occasion and what was happening in the world today whilst we sang a last hymn.  A quite remarkable gesture to be remembered always.  Occasions like these make “Canvey Island Special” for the residents of which I am happy to be one.