The external repairs to St Katherine’s are now complete including the extra work created by the paint attack mentioned below. As you can see all trace has been removed. 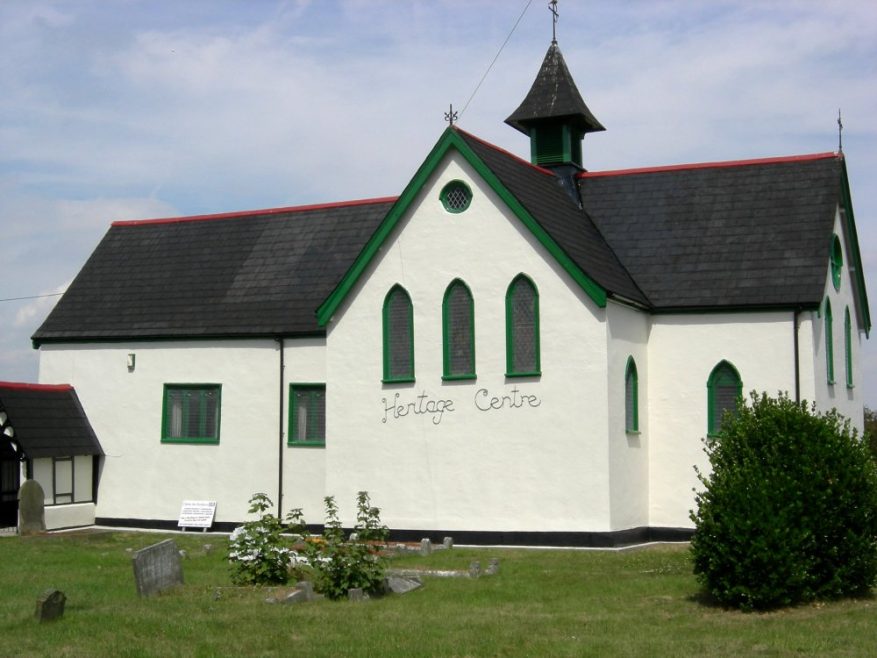 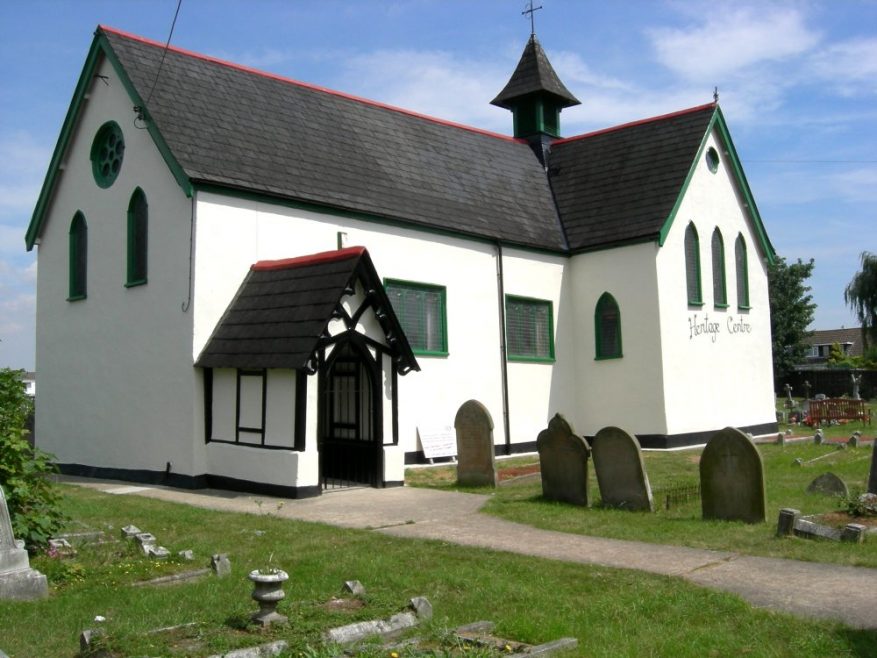 On the 6th July, I thought that St Katherine’s (The Heritage Centre) restorations had been finished. I went to investigate and to my horror found all this damage had been done. 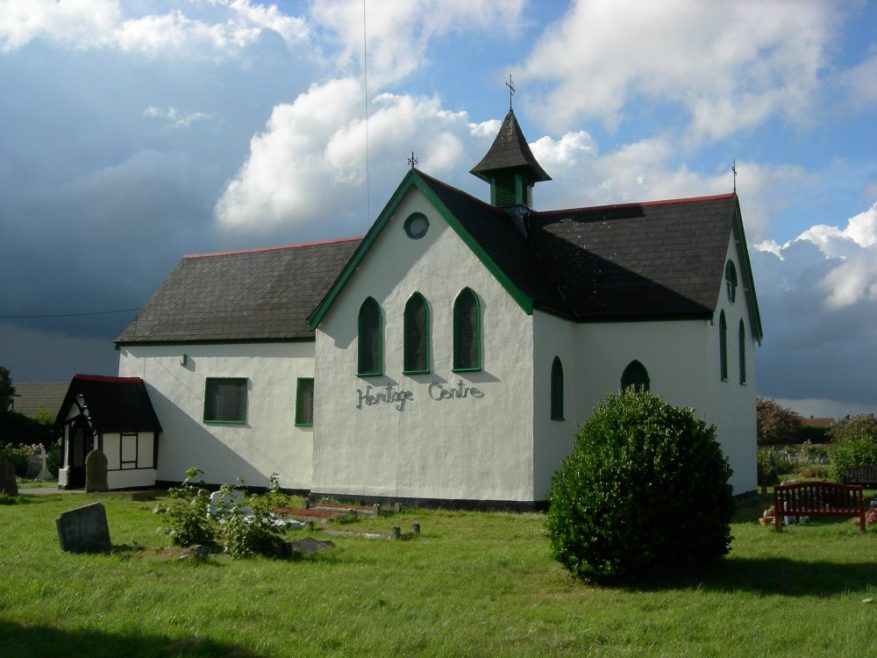 The damage is not too obvious from the front which is why I had not noticed it before. But the other pictures and in particular the one immediately below shows the damage very clearly. 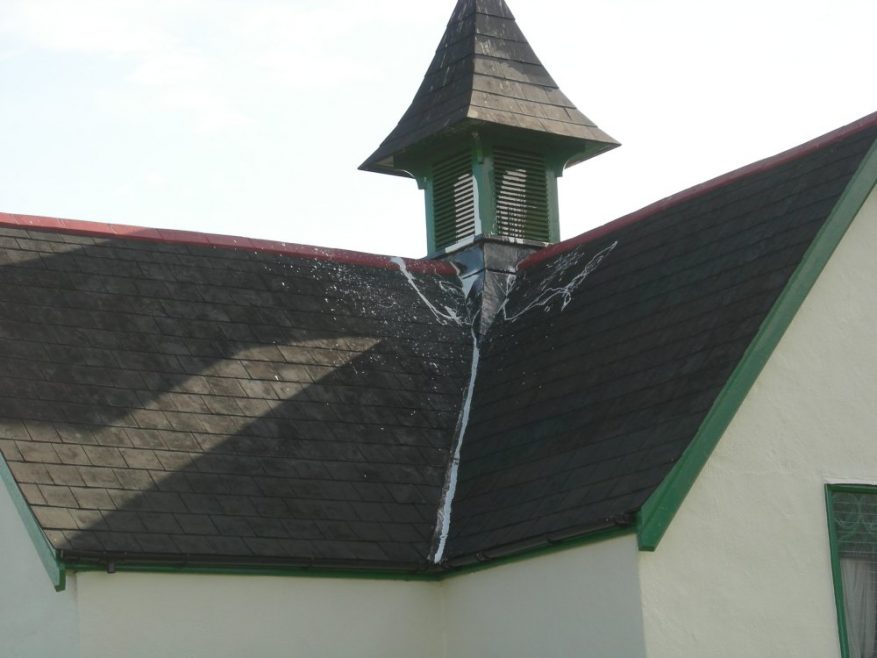 I have spoken to members of the Heritage Centre to find out what happened. Apparently when some of the scaffolding was still up at the back some mindless people (I could call them something else but could not print it here) brought paint onto the site climbed the scaffolding and the rest is there for all to see. The damage will be repaired and they are hopeful the centre will be finished in the next few weeks. 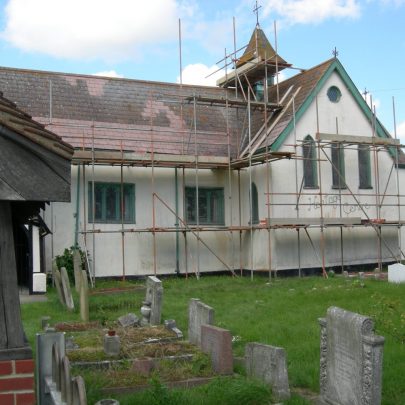 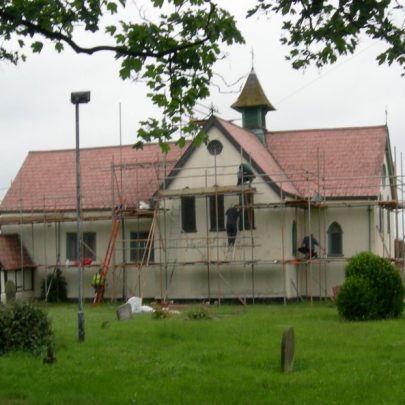 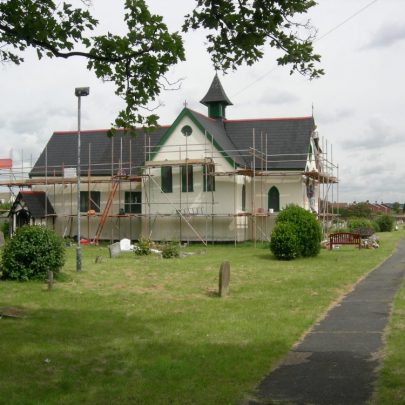 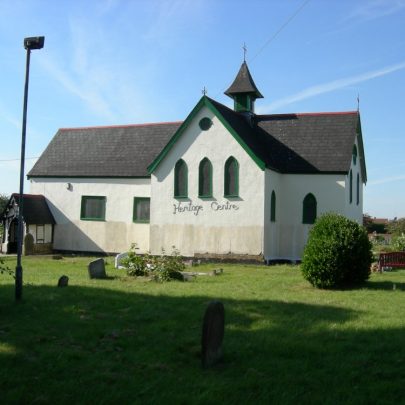 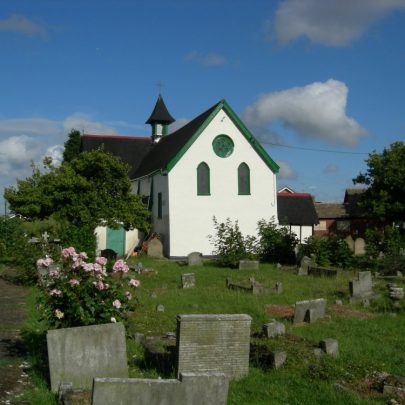 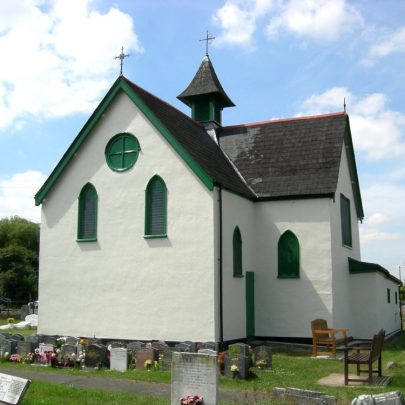 30th July 2008 from the East. Just visible the new paint on the roof
Janet Penn 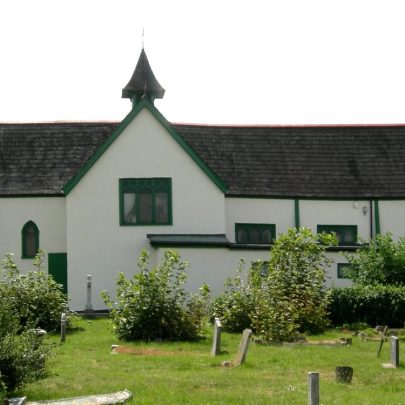 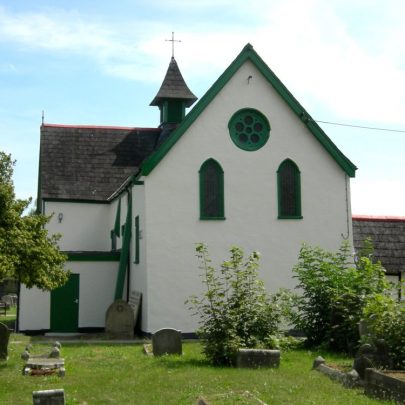