March 8th and its International Women’s Day is a celebration of women’s achievements around the world. But, how about focusing on Canvey Island? There are a number of women who, over the years, have made significant contributions to Canvey life and its people. 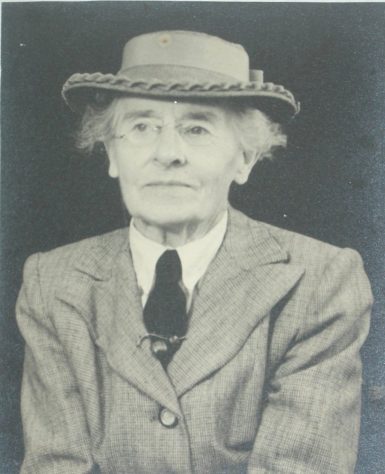 Here are some women that I’ve chosen to look at beginning with Clara James born in 1866. She started out as a trained gymnastics teacher who later became involved with women’s trade unions. She also set up working girl’s clubs in London followed by an off shoot of this with the holiday home she set up on Canvey for East End working girls. She also set up the local Labour Party, was a founder member of the Canvey Womens Institute as well as a JP. If you’d like to know more click on her name. 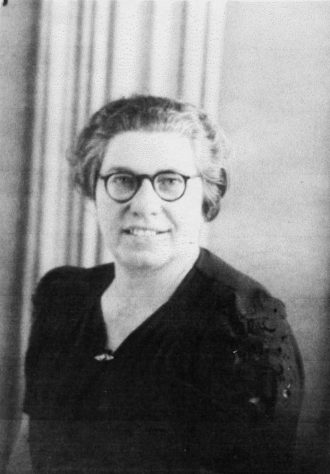 The second woman is Sonia Galperin born in 1894. she moved to Canvey in 1927 where she set up a convalescence home for sick London children. The house was called ‘Concord’ and was situated on the seafront in Eastern Esplanade opposite what is now known as Concord Beach. Later in the 1950s she set up the first Abbeyfiled Home off the High Street. Amongst the other Canvey based associations she was involved with was the St Raphael Club for the handicapped and the Commonwealth Carnival. she died in 1974. If you’d like to find out some more details please click on her name. 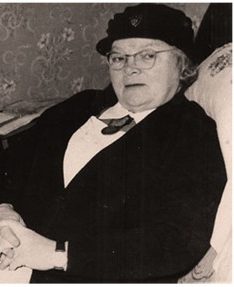 A fondly remembered woman from the 1930s to the 1950s is Nurse Morgan who was the District Nurse Midwife and brought many an Islander into this world. Her only mode of transport was a bicycle. Some of her visits to help deliver babies must have been quite an adventure, over unmade roads and in all weather’s. But she was an indomitable who wouldn’t be put off – even by a bomb exploding in her vicinity during the WW2! Some more interesting stories about her can be found by clicking on her name. 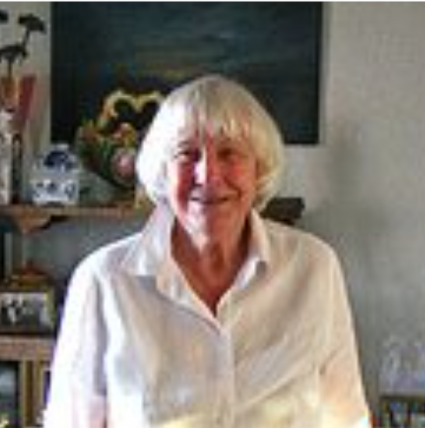 In more recent times Margaret Payne was a woman who greatly contributed to the life of Canvey and its inhabitants. She grew up on the Island and later taught at Leigh Beck Primary School. She was a local historian who was a member of the Canvey Historical and Conservation Society and was one of the leading people to make sure that a use was found for the old St Katherine’s Church when it became redundant. Thanks to her efforts a thriving Heritage Centre was created within the building. Want to find out some more about her click on her name.