Yesterday evening the Archive attended the Citizen of the Year Awards hosted by the Canvey Island Town Council with Town Council Mayor Barry Palmer giving out the awards at the War Memorial Hall on Monday 20th September. We were delighted to be part of such a positive and uplifting event. Below are the names of those who won awards and brief descriptions given by their nominees.

Alex Dobinson nominated by Lindsey Smith who said: Alex has worked tirelessly through Covid 19 running services to the community. Not only through the crisis but for 25 years, always putting others first. It’s time she got the recognition she deserves. Alex has helped thousands of residents over many generations.

Bill Dudbridge nominated by Karen Pritchard who said: For doing the round trip every day to the supermarkets collecting food for the food bank and meals and helping with the sorting and deliveries.

Yellow Door nominated by S. Sicklemore. For all the volunteers who gave up their time to sort and pack the goods brought to the food bank and helping with deliveries during the Covid 19 pandemic, putting themselves at risk for others.

St Vincent de Paul Society nominated by Colin Duff for working with the food bank in identifying the vulnerable and delivering food parcels. Also for using the church kitchen to cook meals and working with Yellow Door to deliver them.

Community First Responders nominated by Paul Crosland who described them as a group of local residents who volunteer to assist East of England Ambulance Service and run purely on donations from the community which has been difficult during the pandemic. From the start of the pandemic they have set up a prescription pick up and drop off for the community also while attending to their everyday jobs.

Young Person of the Year is Jacob Lewis nominated by Lee Sayer who described Jacob as  displaying a passion for nature and conservation and also an incredible track record of participating in various fund raising activities to support many charitable organisations too. unfortunately he was unable to attend the event so his Dad accepted the award on his behalf.

Special Recognition Award went to Rod Bishop who was nominated by Sue Brooke for working continuously at the Paddocks vaccination centre, his knowledge of so many people on Canvey has put those nervous at ease as he greets them.

And Alan Browne nominated by Denis Hammond. Alan is at present Community champion at Morrison’s and has done some wonderful things this past year giving to food banks and encouraging youngsters to participate in competitions and helping the community as a whole. He also enters his garden every year in the charity garden trail.

The Town Council also received an award for Quality Gold Status for their work as a Town Council. Councillor Doreen Anderson accepted the award on their behalf. 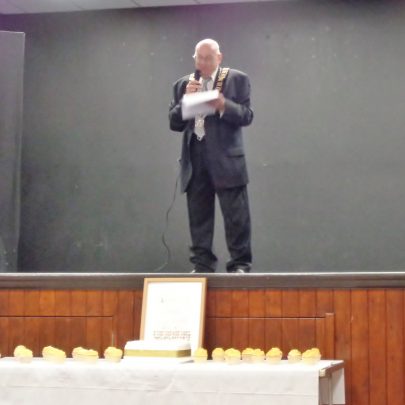 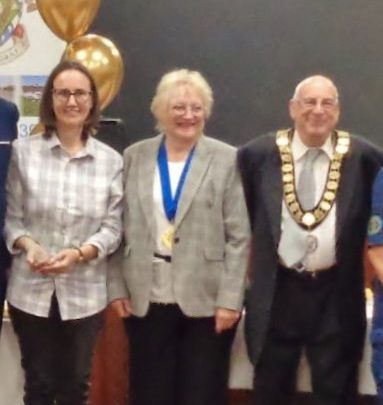 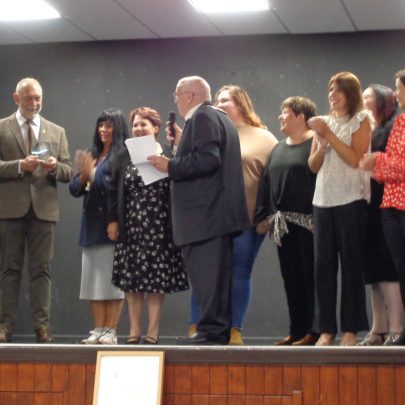 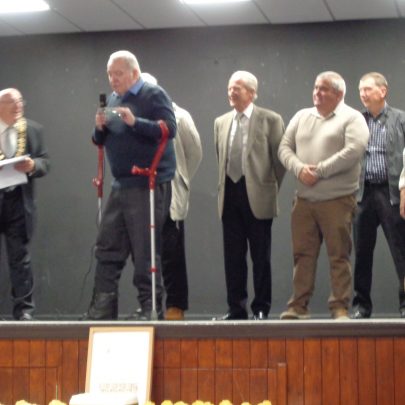 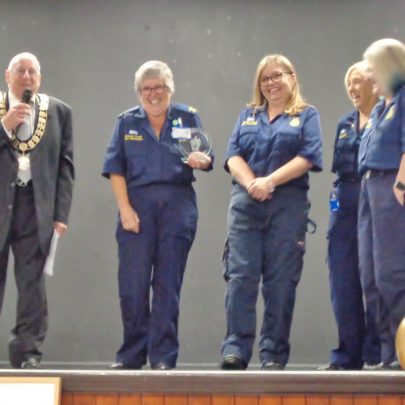 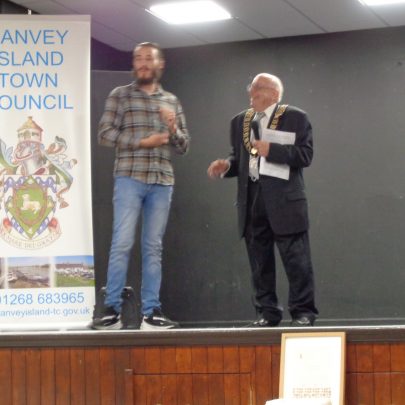 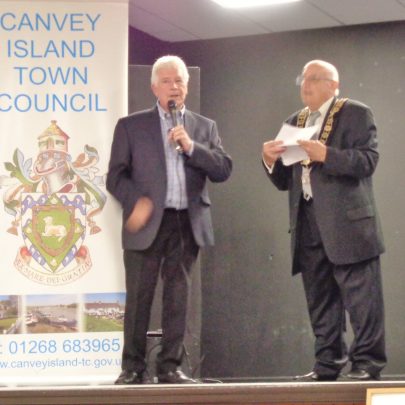 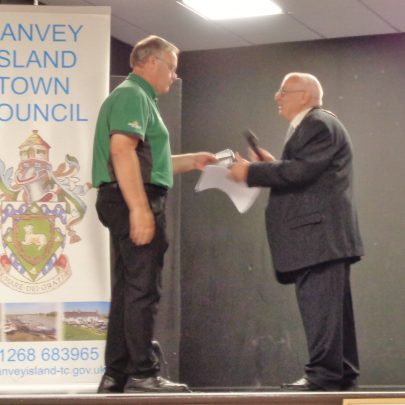 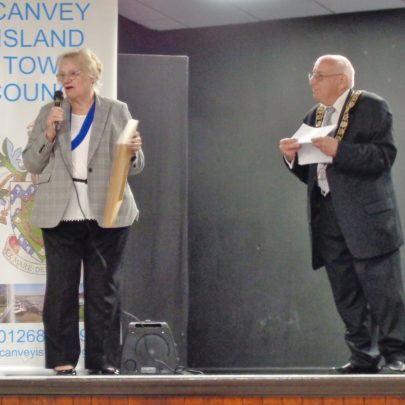