Busy Day at Our Flood Exhibition

What a busy day it was. We were very pleased to see a local school coming along. We were also joined by Ray Howard, Town Mayor Barry Campagna, Castle Point Mayor Clive Waters.

A surprise visit only arranged that morning was Ben and Sonya from BBC Essex. Did you hear our Janet Walden on their show this morning?

In all we had over 200 pass through the door. Vistors from Jaywick on a fact finding mission, someone from Norfolk and several other places too.

Great day thank you all for coming. 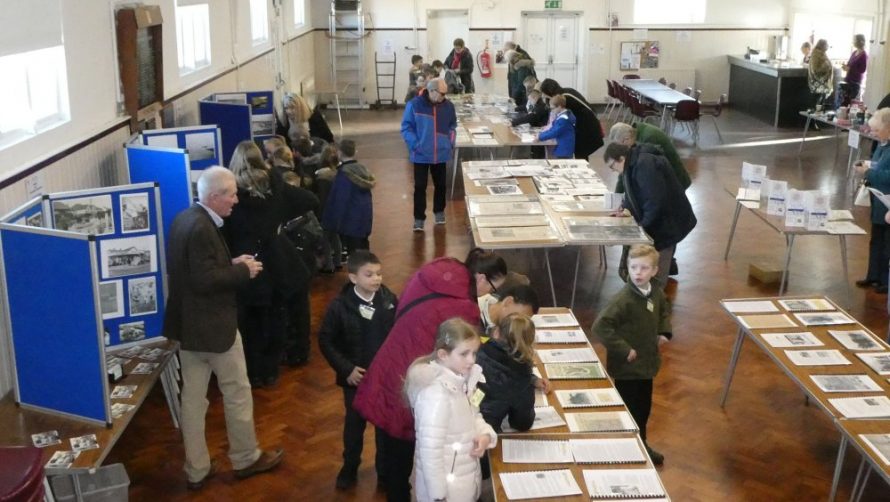 School children were the first to arrive 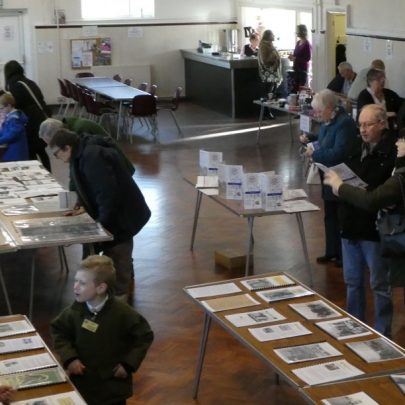 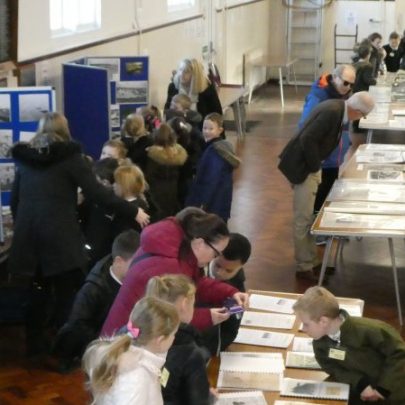 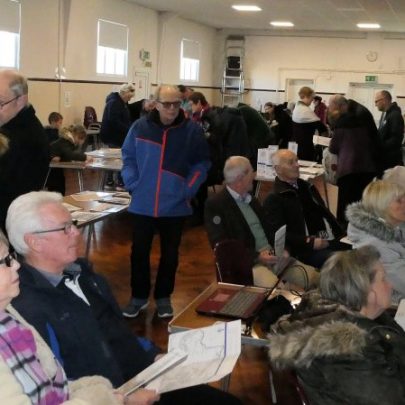 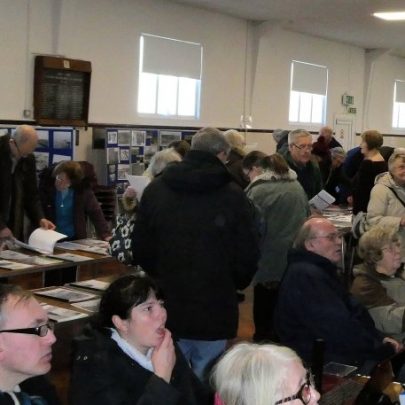 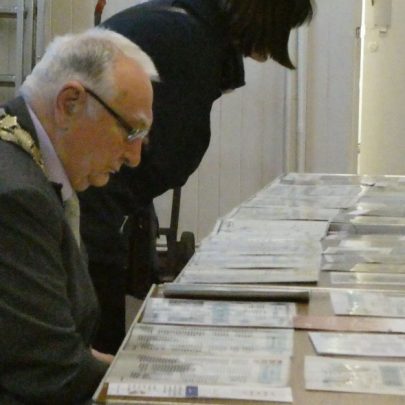 The Mayor of Castle Point finds something of interest
J Penn 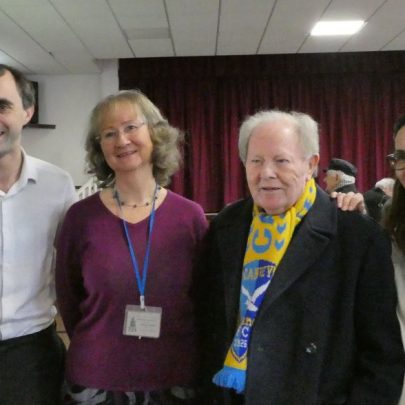