After 45 years the Wimpy on Canvey Island is closing at the end of this month.

The current franchise holders Meyrem & Mustafa have decided to ‘go it alone’ after spending the last 15 years running the business, their reason for leaving the franchise was due to changing times at Wimpy head office. 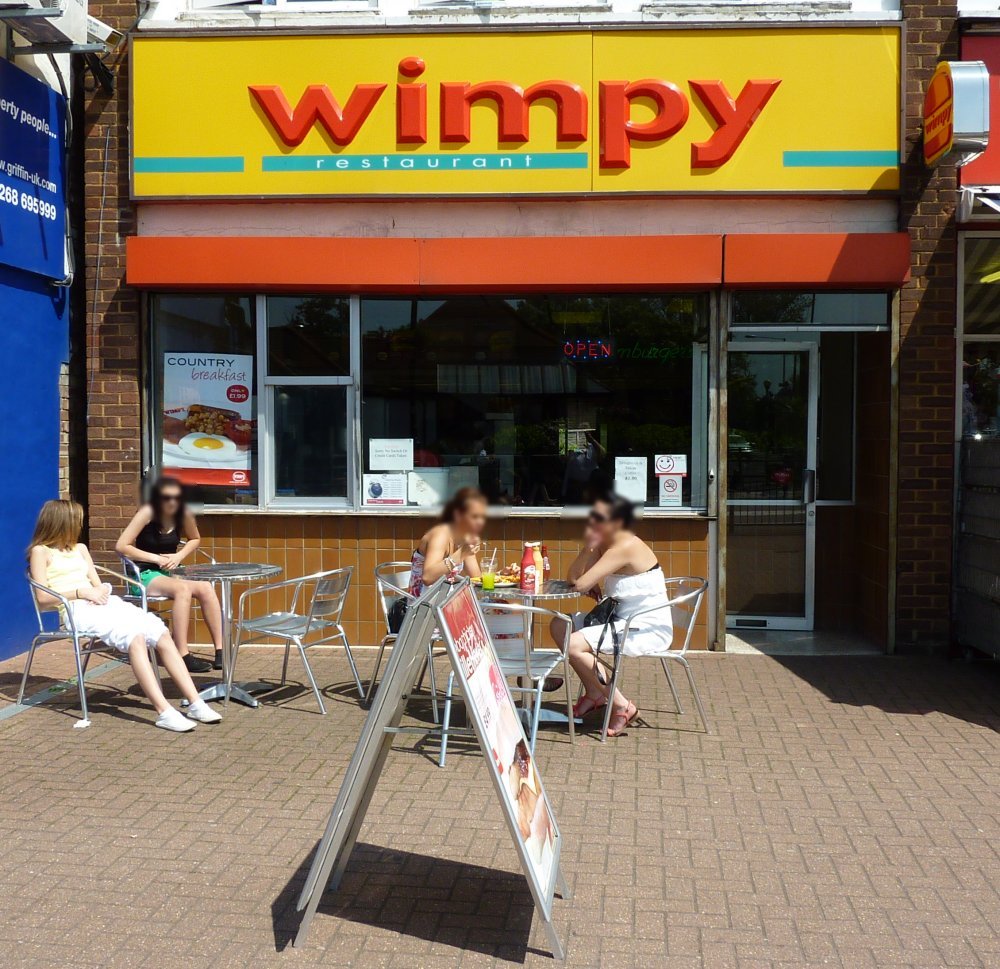 But do not despair Meyrem & Mustafa will be back in late July under their own banner. With the same exemplary service plus all your old favourites and more.

Please continue to support them.

The date for the changeover has been postponed until mid August.

In the meantime why not pop in and buy yourselves a Wimpy souvenir for just 50p you can purchase this set of Wimpy crockery.

Hurry before they sell out. (all sold out) 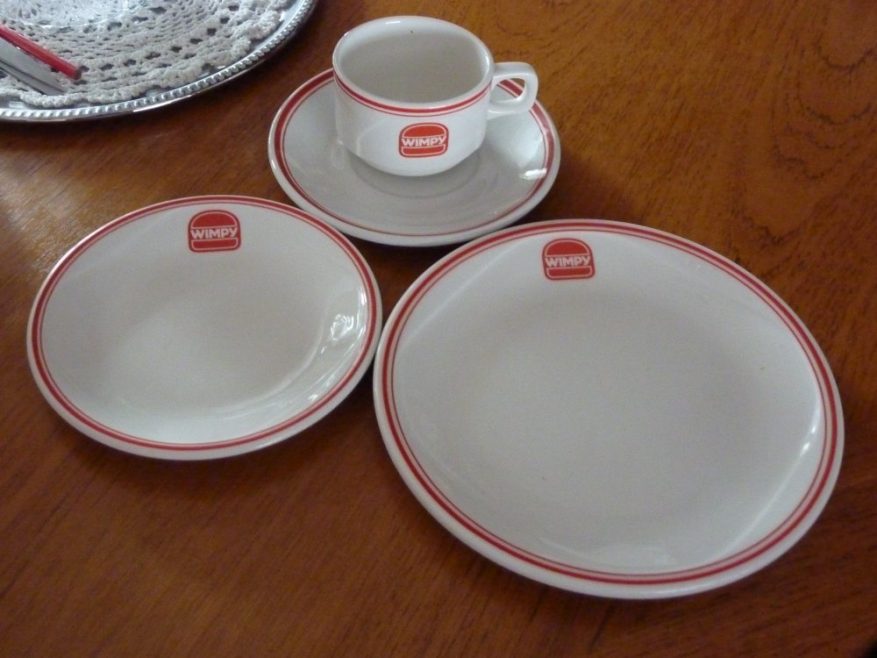 Set of old Wimpy Crockery for sale at 50p the set