The open day at Castle Point Transport Museum was fantastic. The sun shone, the crowds kept coming and we made lots of new contacts. Steve Bullock, Graham Stevens, Lesley Penn, myself and Emma Fuller were all in attendance to answer questions about Canvey and the Archive and sell the odd postcard or two. 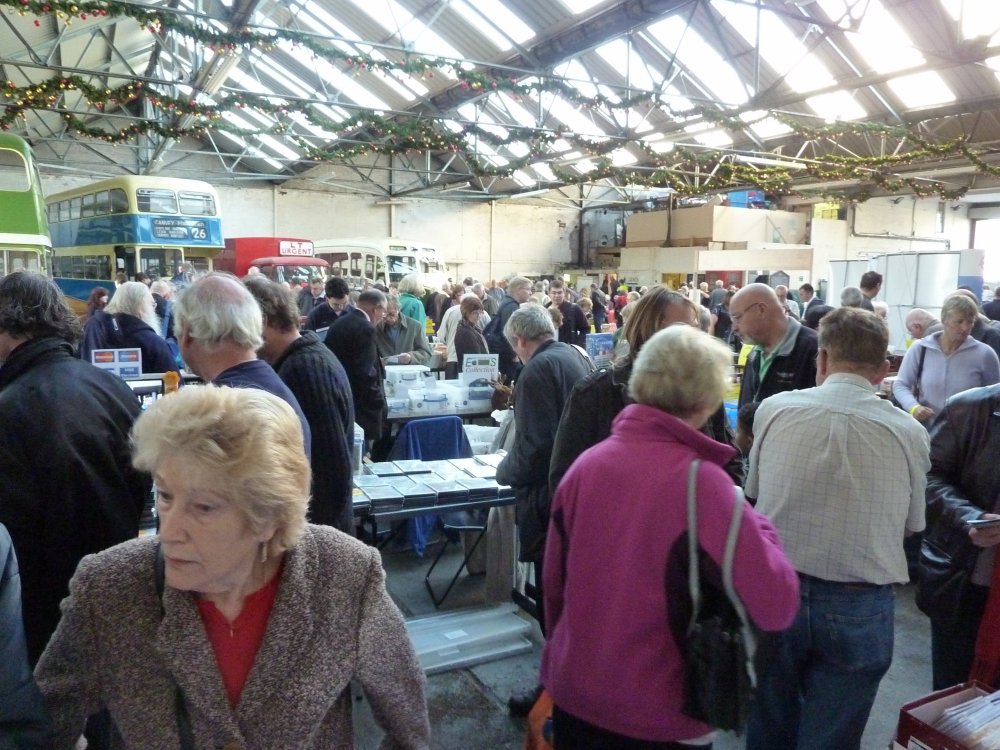 We were based in the actual depot, some of the larger vehicles outside and next door in Leigh Beck School grounds were a whole host of classic cars. The buses were based at Labworth (unfortunately I did not get to see them) with some of the buses ferrying people from Benfleet Station to Labworth and the Museum. 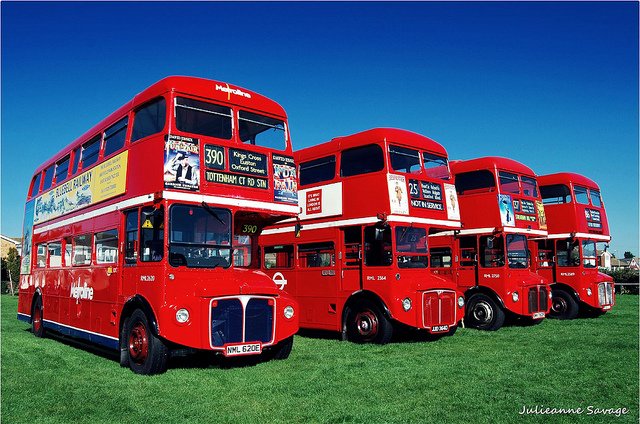 We would like to take this opportunity to thank the Museum for allowing us a stall at the event and look forward to the Farmers Market at the museum on the 28th November and the 5th December. 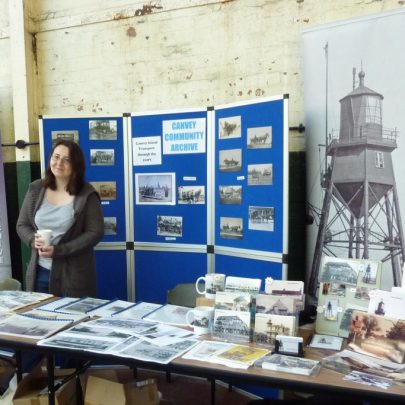 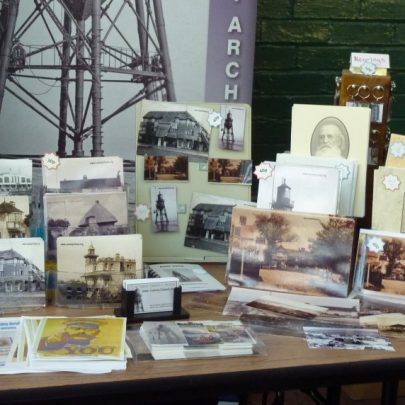 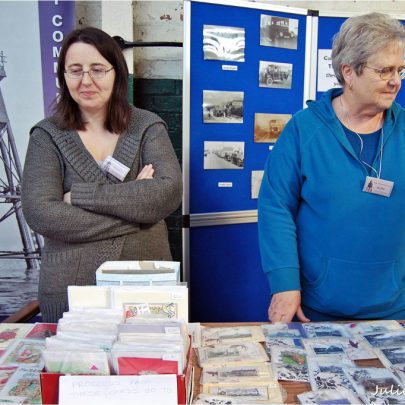 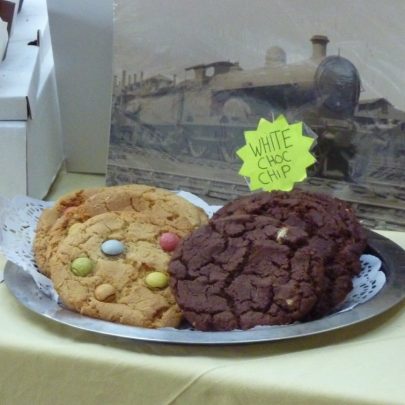 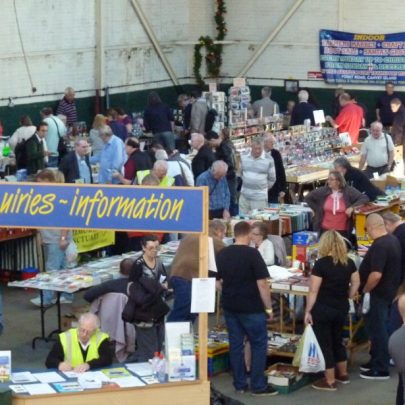 Some of the stalls
Janet Penn 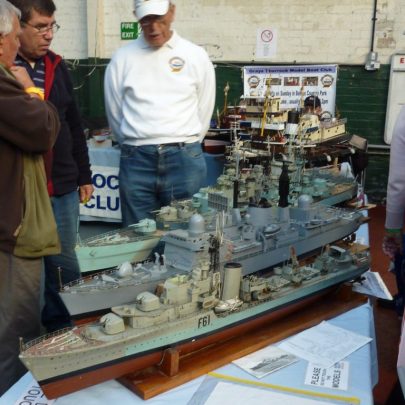 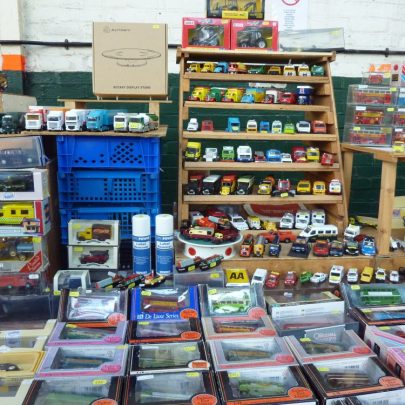 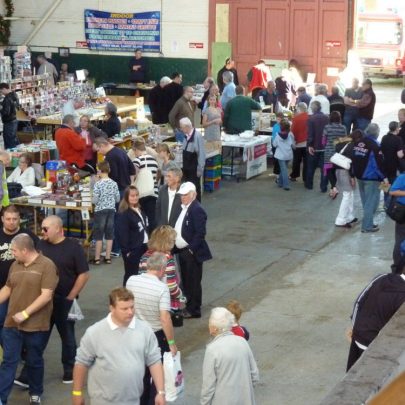 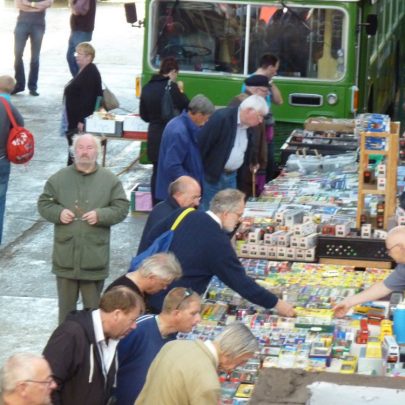 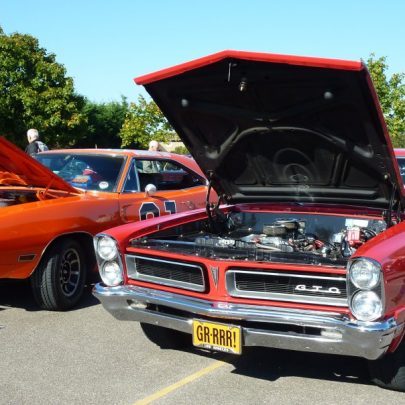 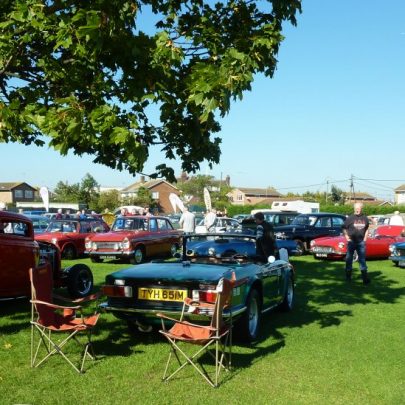 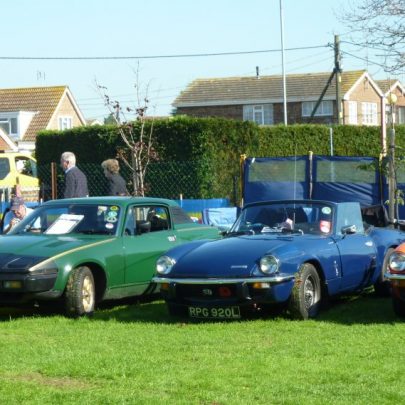 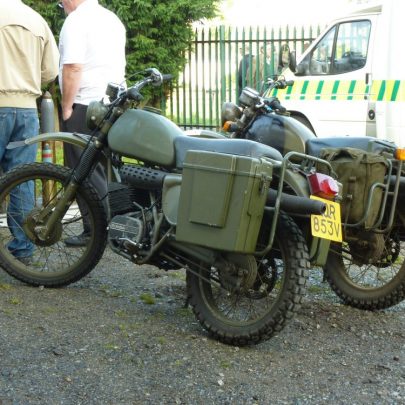 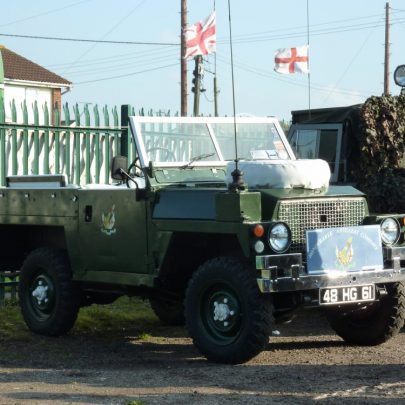 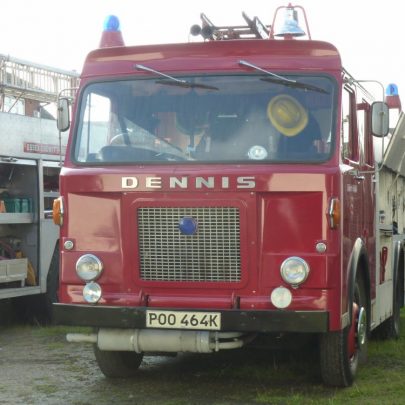 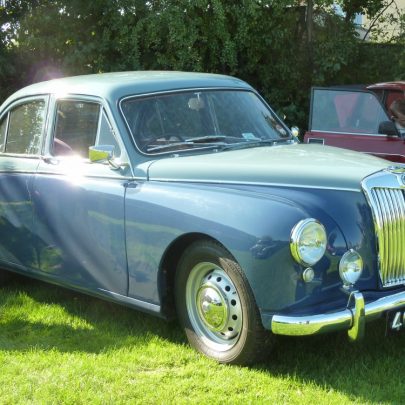 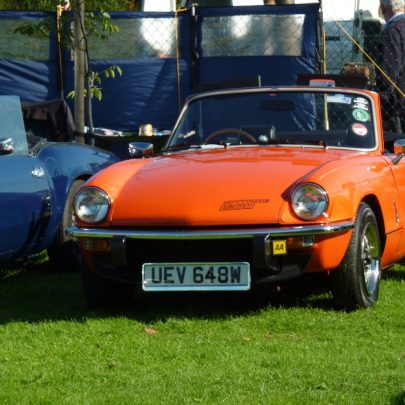 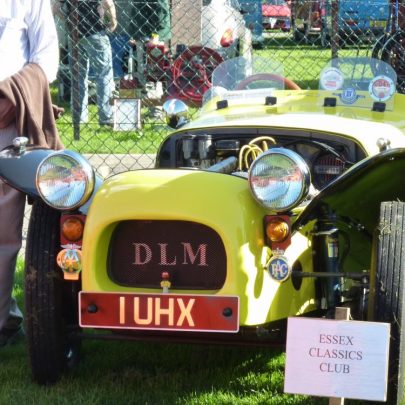 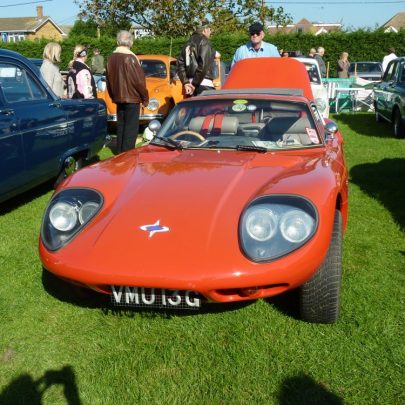 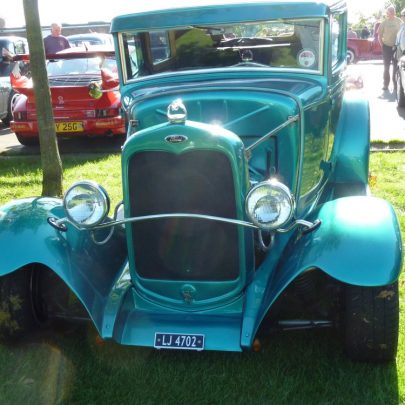 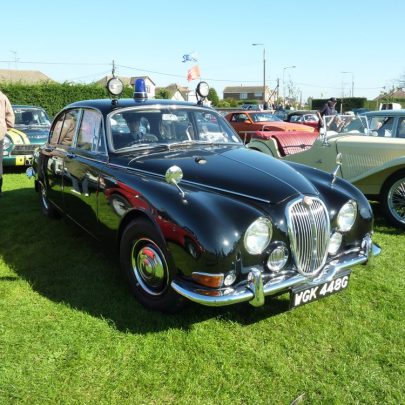 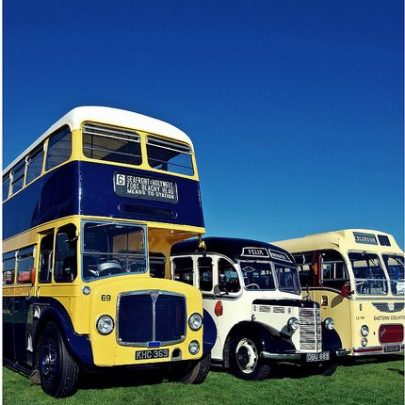 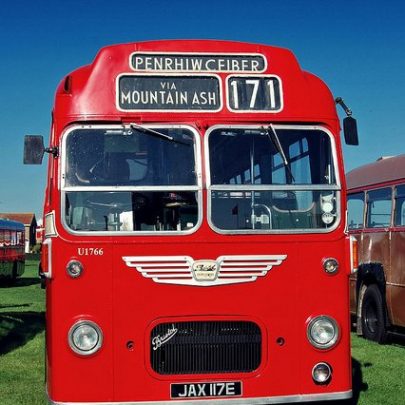 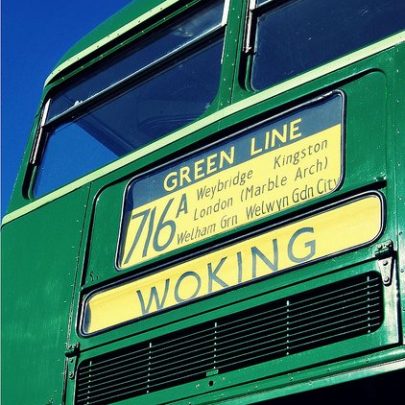 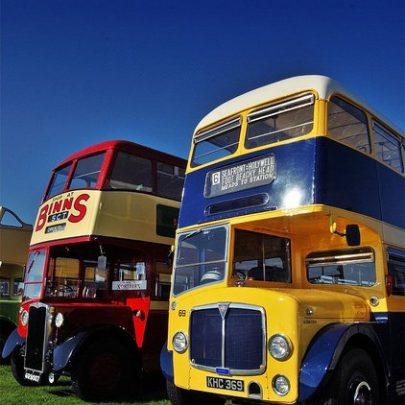 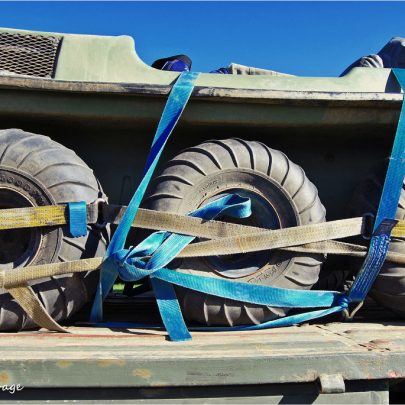 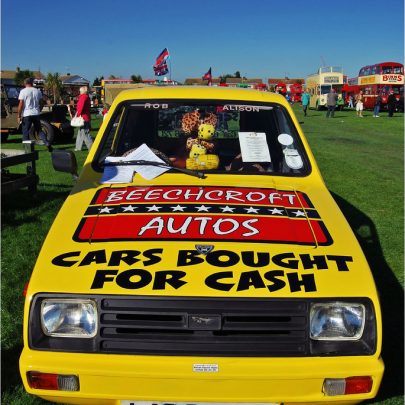 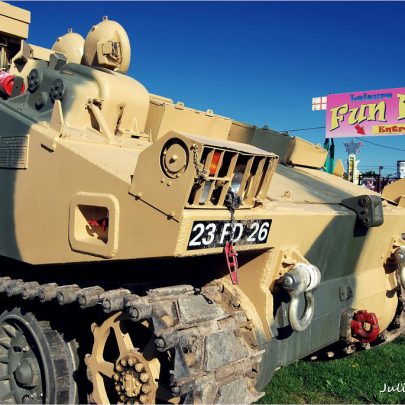