Protestors march to 'Save our Pool' 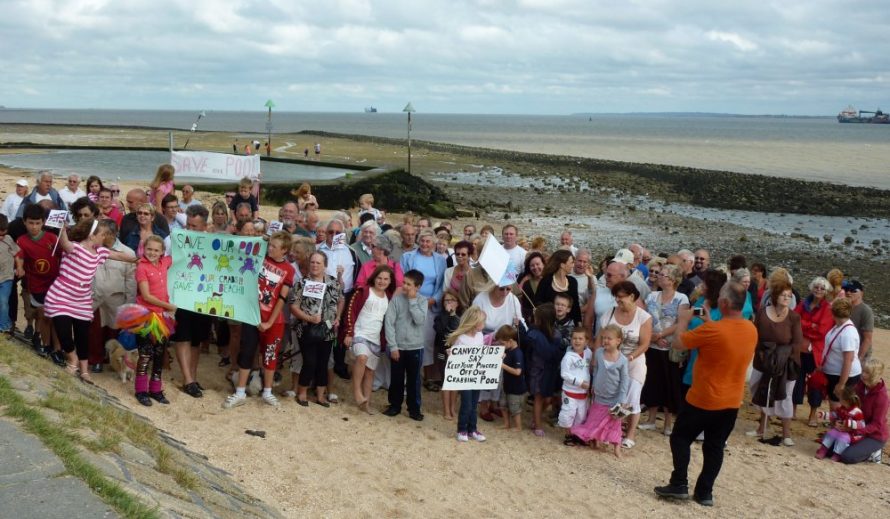 Despite inclement weather the march was well supported

The weather was more like March than August but that did not deter the supporters of ‘Save our Pool’ from turning out for the short march from the Labworth Car park to the pool. The marchers snaked their way from the car park along the seawall arriving at Concord beach with threatening clouds hanging over them.

In the meantime a Charitable status is being sought for the supporters group and a fund is being raised to help with the maintenance costs of the pool should it survive. If you wish to contribute to the fund, collection places set up so far are: Concord Café, Donut/Candy Floss hut opposite the Monico and Northwick Garden Centre. If we find out any others we will update you. 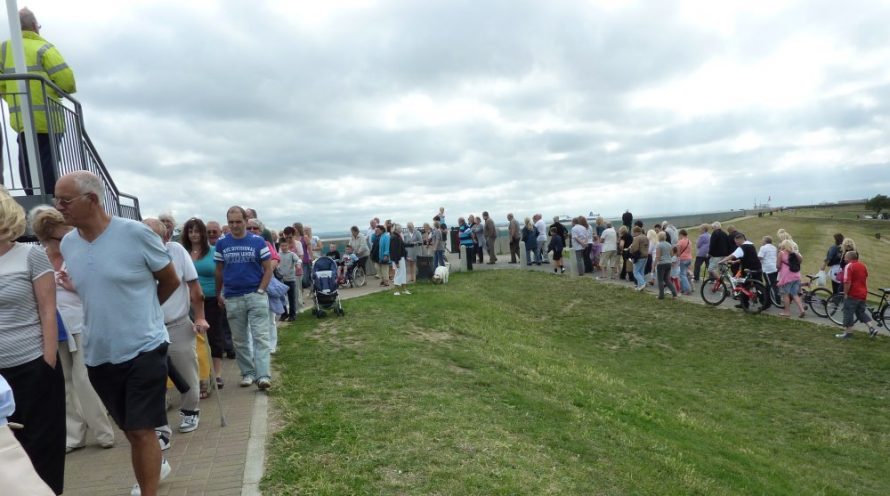 The March snaking up from Labworth Car Park 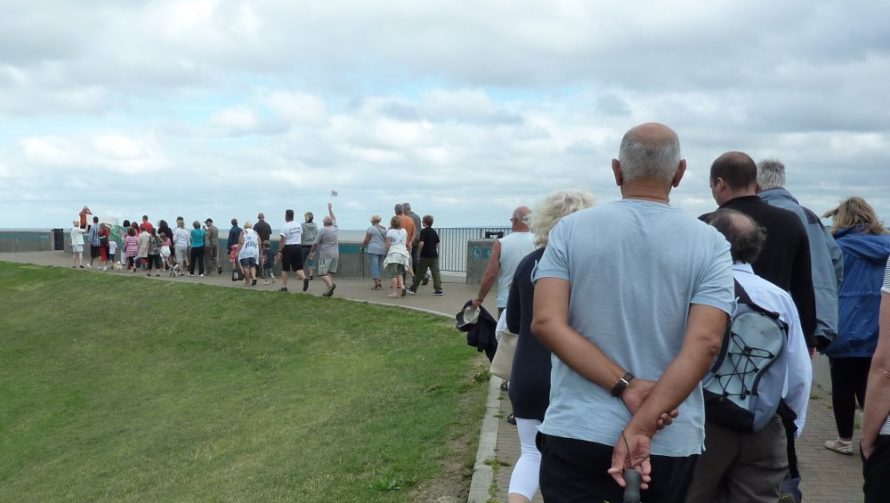 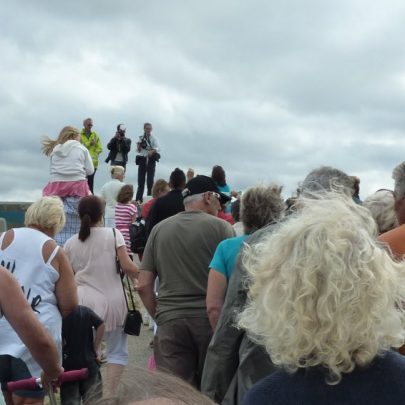 The press were there
Janet Penn 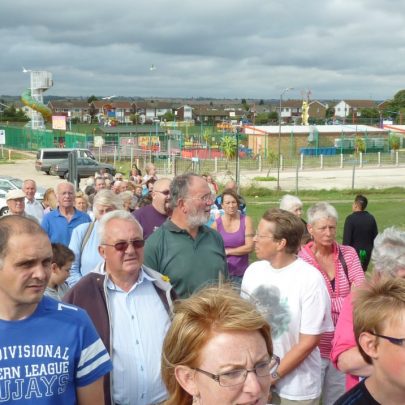 The People were there
Janet Penn 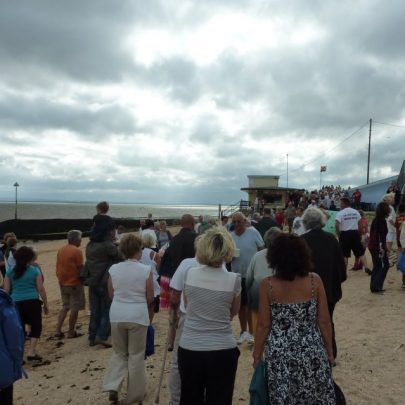 The protesters arriving on the beach
Janet Penn 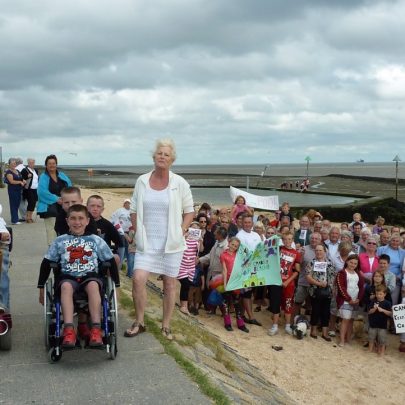