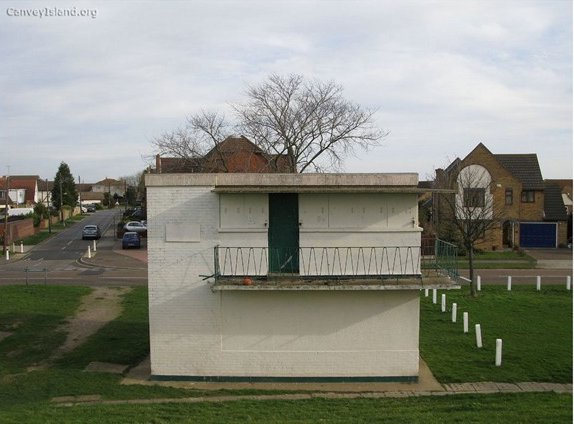 The old de-gaussing station was first featured by the Archive two years ago about the same time that we heard there was the possibility it would be renovated and turned into a museum. The original article by Dave can be read here.

Two years on and after a year of hard work the Bay Museum is now nearly finished. When I called in they were busy doing the final touches and getting the displays ready for the official opening, officiated by Lord Petre, on the 19th June.

The Museum will be open to members of the public on Sundays from the 20th June. 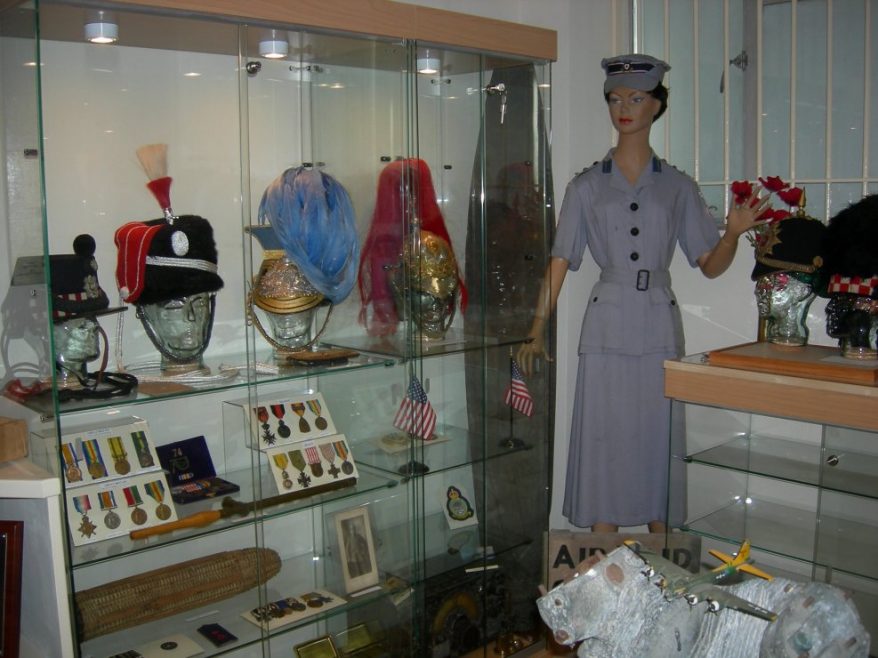