The Corner Club is no more

Canvey Island woke up yesterday to the lose of another part of Canvey’s history. The Corner Club, which has been at Smallgains Corner for at least 60 years was at the centre of a fire which engulfed not only the club but Smallgains Timber Yard and the shop at the front. Fortunately no-one was injured in the fire but several homes, which are very close to the site were evacuated.

The Fire Brigade incident report on their website stated they attended the fire around 4.22am:

Do you have memories or pictures of the Club please email them in or comment below. 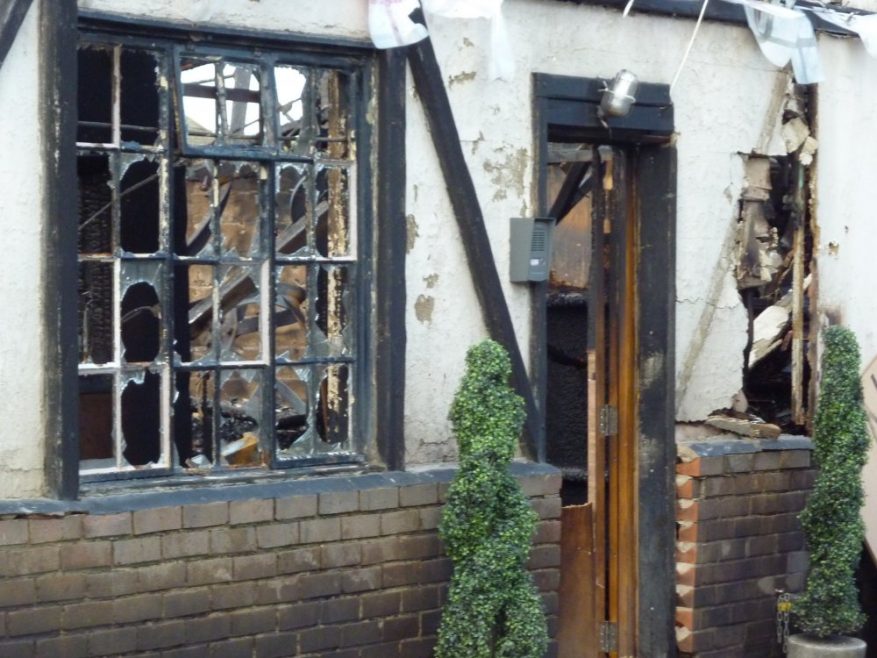 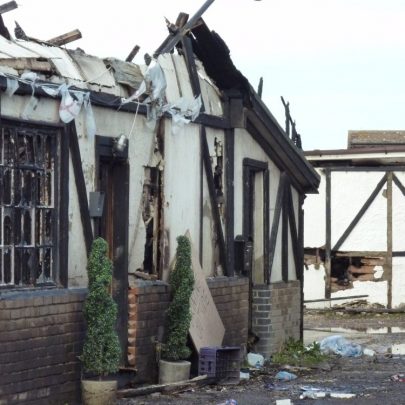 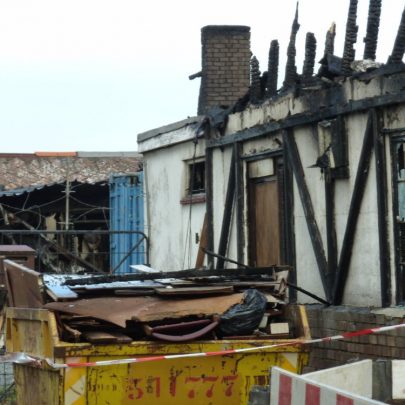 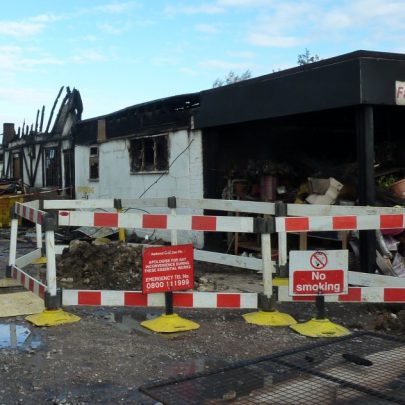 The extent of the damage
Janet Penn 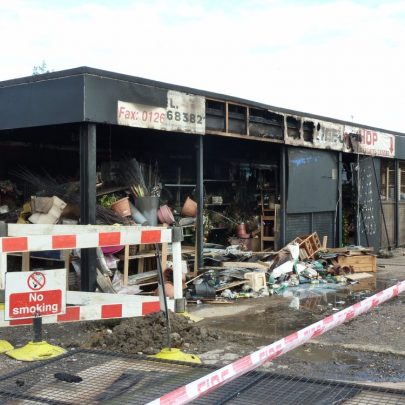