Canvey Island’s first Wildlife Event held at the newly opened West Canvey Marshes was a great success. Put on by the RSPB and Canvey’s Town Council the event proved very popular with local people. Several hundred visited the site and all seemed very happy with what they saw. Here are just a few pictures and observations from the day.

Lots of activities were laid on, including pond dipping

One very rare shy animal was seen skulking about the Marquees. I was lucky to snap a picture before it disappeared into the undergrowth. 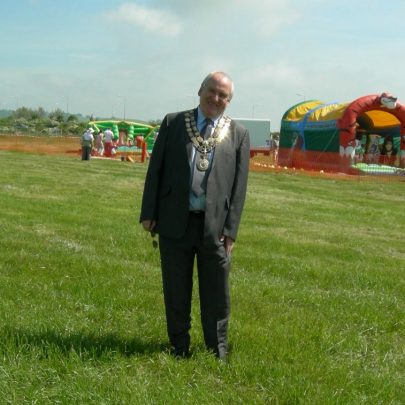 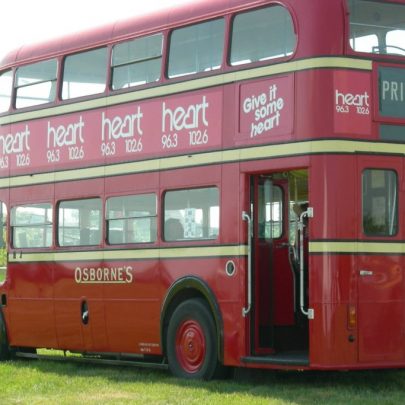 The Castle Point Transport Museum was in attendance
Janet Penn 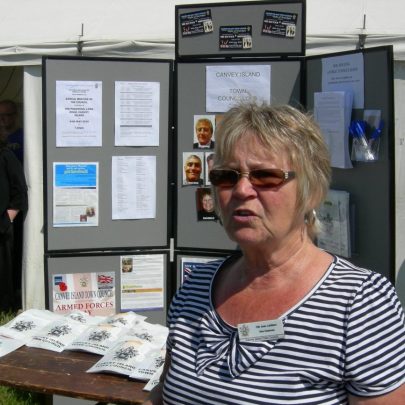 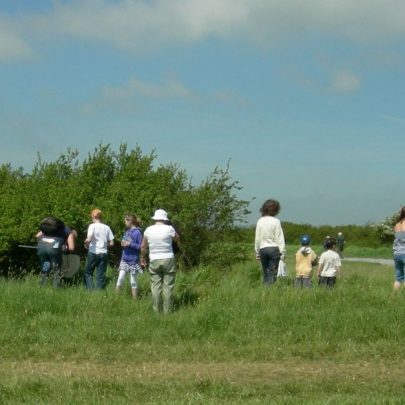 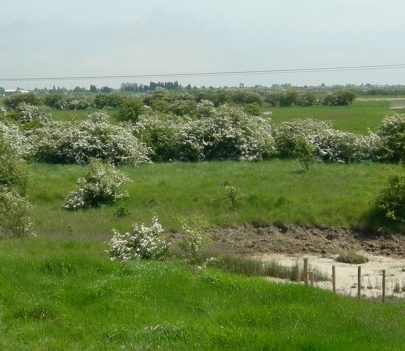 The day was glorious
Janet Penn 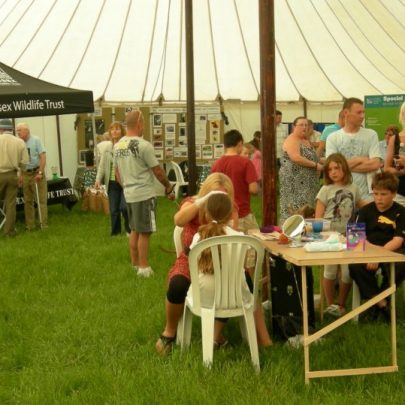 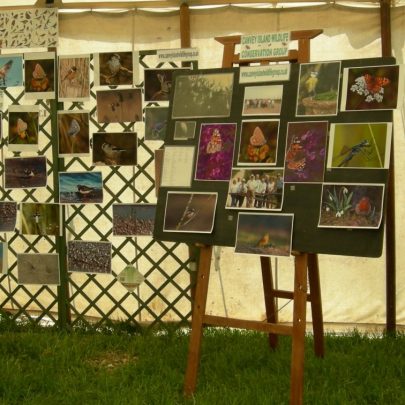 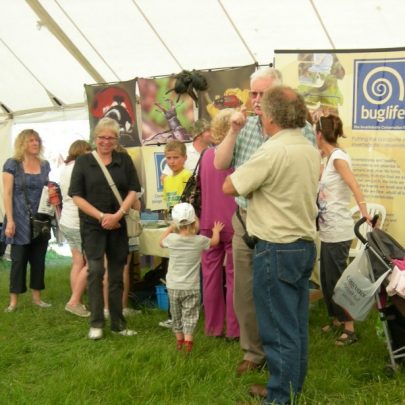 Buglife was there too
Janet Penn 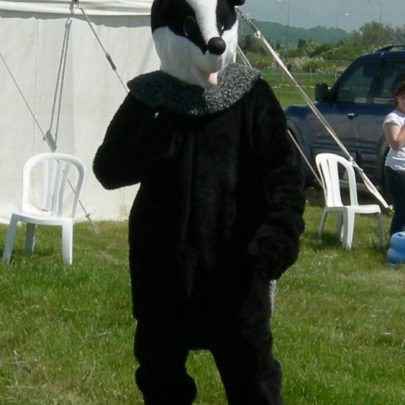