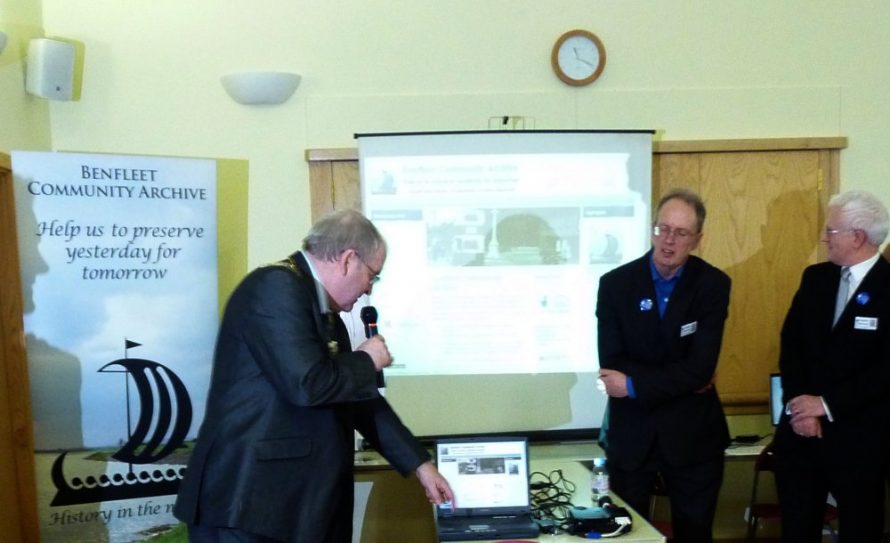 An exhibition of photographs from the area was displayed in the church hall and was available before the official launch at 11am.

Mark Thres, the Chairman of Benfleet Community Archive thanked all those who helped set up the archive from Essex Libraries and Essex Record Office as well as the Lottery Fund and local people who had already input their memories. Phil Coley the site’s webmaster talked about the site, how it worked and encouraged people to have a go. Our local MP Rebecca Harrison talked about her time ‘when she had a real job’ when she worked for Phillimore, a publishing company who specialises in local history books.

The event was well represented by local people who hopefully will go on to use the site both as a resource or to upload their own pictures and memories.

The Canvey Community Archive would like to take this opportunity to wish the Benfleet CA every success in their venture. If you wish to visit the site click here. 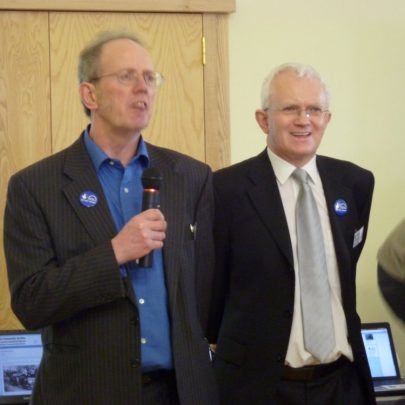 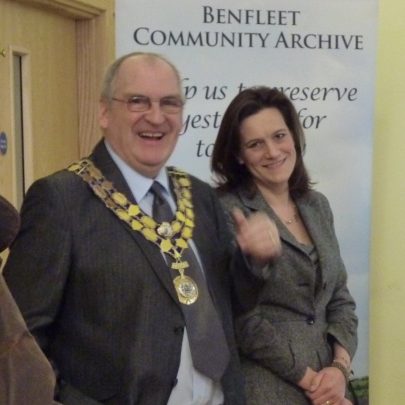 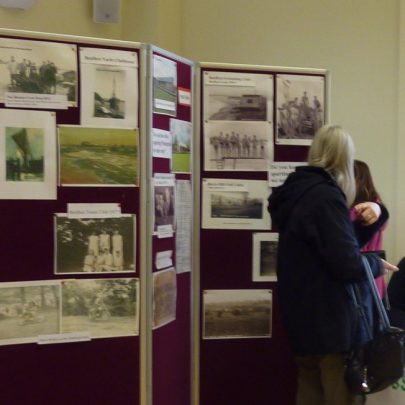 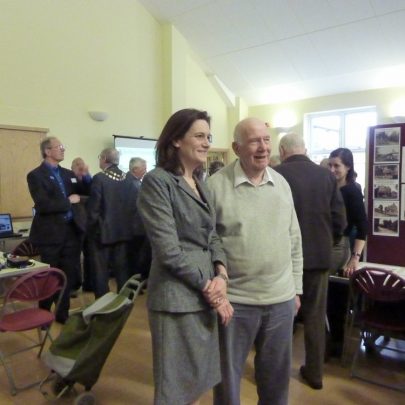