The making of a float

We had not intended to have a float in the carnival. The Queen and King and our invited VIPs were going to be transported on an open topped bus. When this fell through Pat from Walford Services came to our aid. Zoe and I went to meet him at their plant on Canvey where we discussed what the CICA had in mind. We ironed out some problems and before we knew it all was agreed.

CICA were allowed to use the premises to erect the cottage ready for painting. Ann and Sharon did a great job. The thatching was added and at last the cottage was ready to be placed on the lorry. Scaffolding was added to the lorry for safety, bails of straw acted as the base for the seating. Material to cover the bails was lent to us by Cornelius Vermuyden School. Stuart did his magic and made the bails into thrones. Dave Blackwell provided the plants for the garden.

Bunting and flowers adorned the float. At last we had something for our guests to travel on. All sorted in a few of weeks. 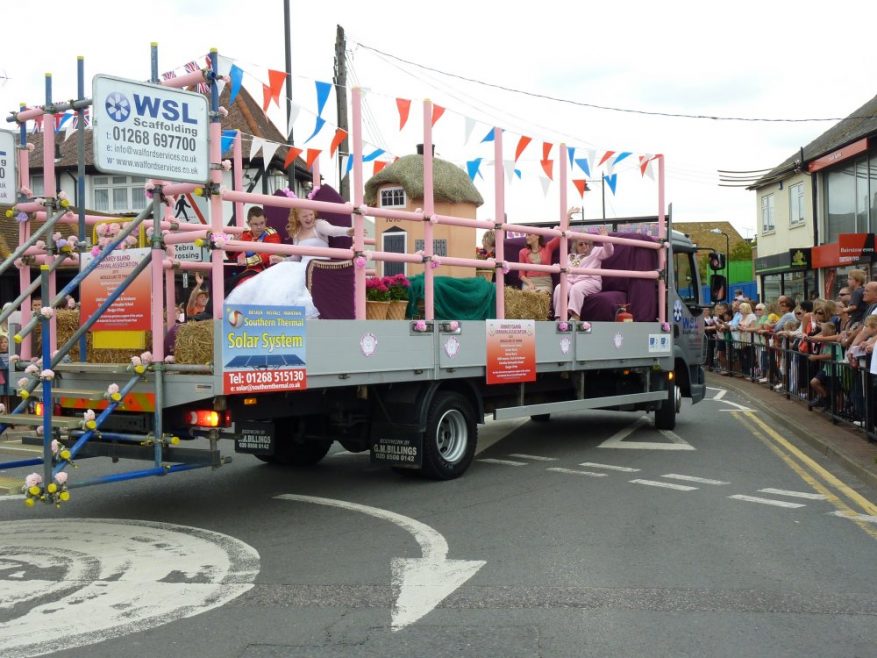 The finished float in the Carnival 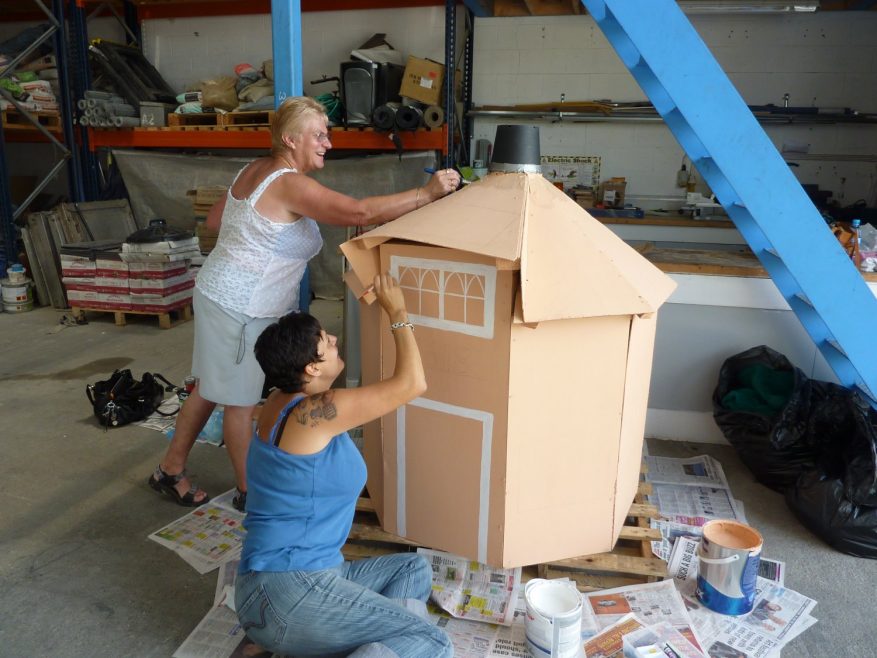 Ann & Sharon paint the dutch cottage made by Stuart 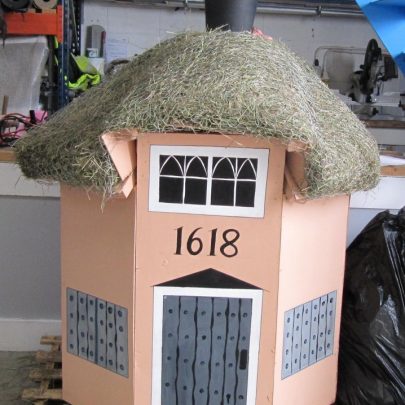 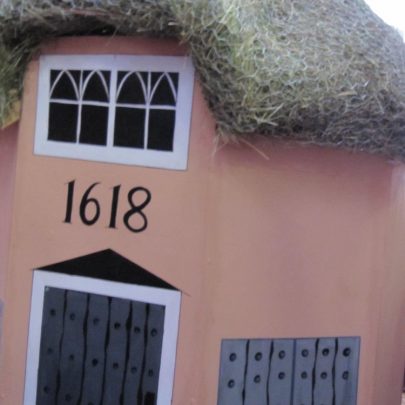 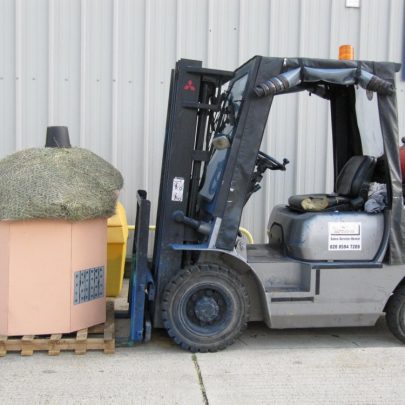 A short trip to the lorry
Ann Acott 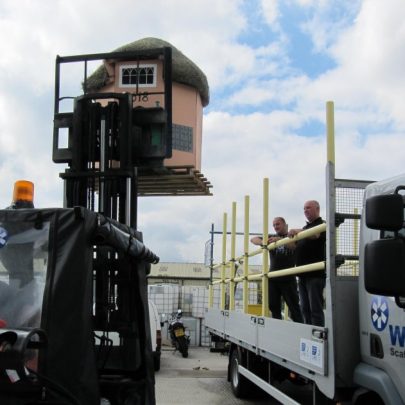 Up she goes
Ann Acott 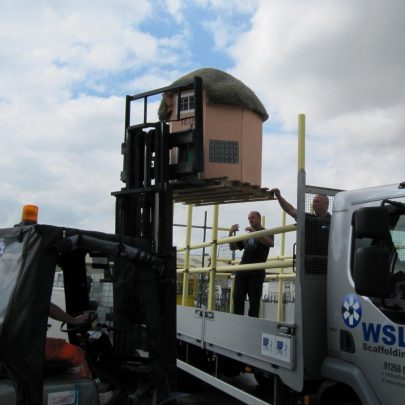 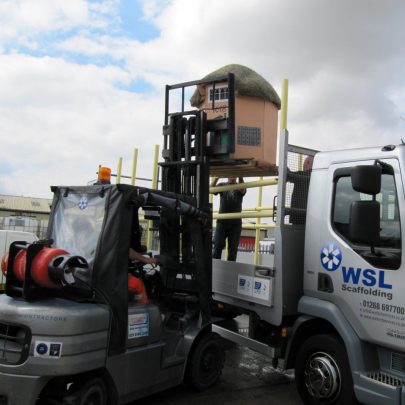 Line her up
Ann Acott 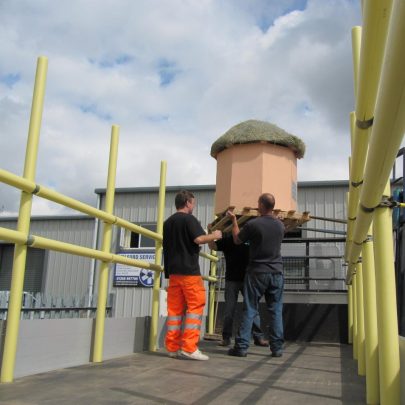 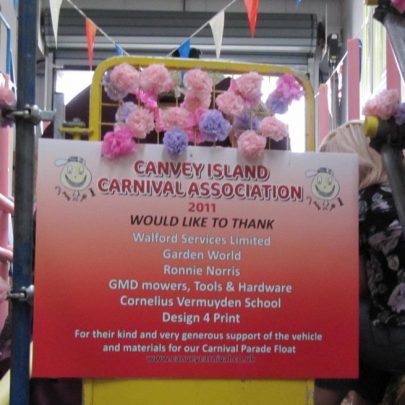