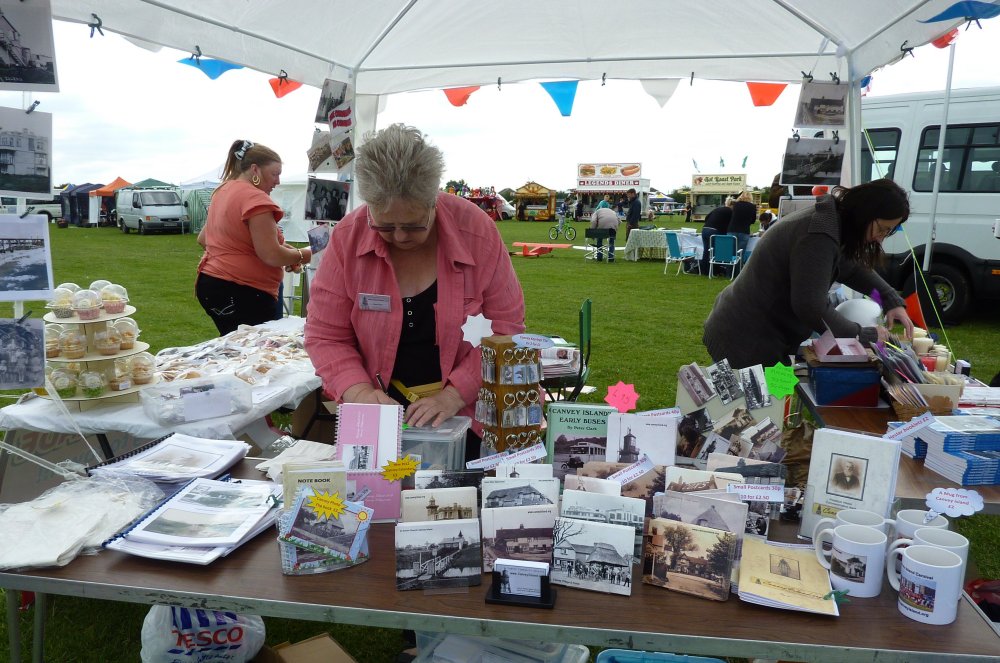 The Archive had a pitch at the Castle Point Show this year. We invited Angela Owen to join us with her book ‘Your Canvey Memories’.

The Canvey Island Carnival also came along to promote the Carnival and to sell their Lucky Carnival Programmes. There are some great prizes but you need to buy a programme to win!

The Archive will be at the Market this Thursday with some of the programmes if you missed the opportunity today. 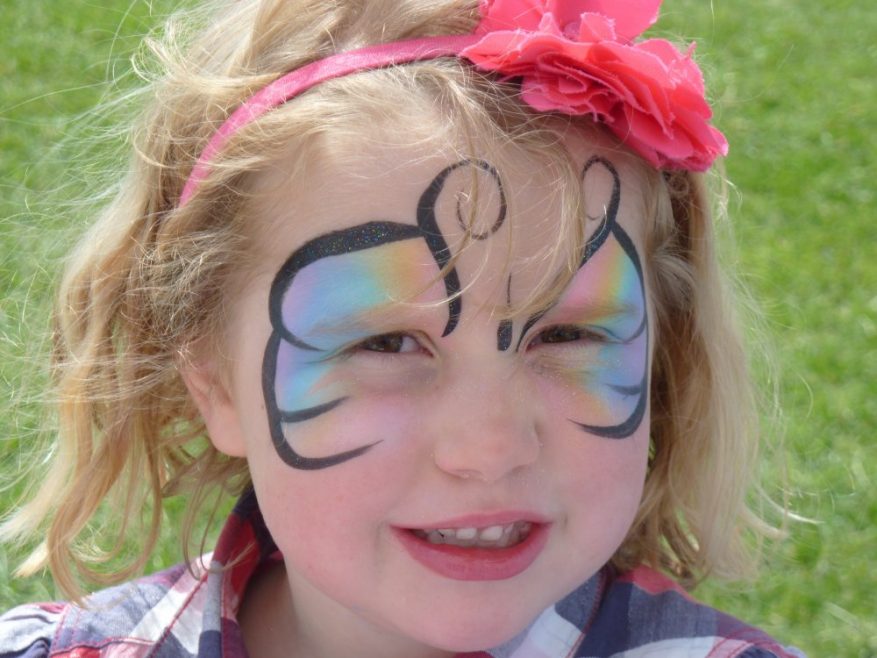 As you can see from the pictures a lot of fun was had by all. Luckily the weather although windy was dry and sunny, very different from the last few weeks.

Don’t forget the Carnival starts at noon on the 6th August from Thorney Bay Camp, see you all there. 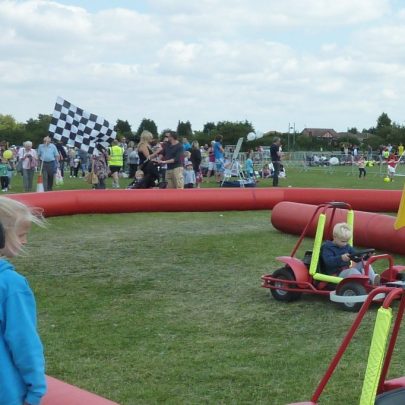 Lots to do
Janet Penn 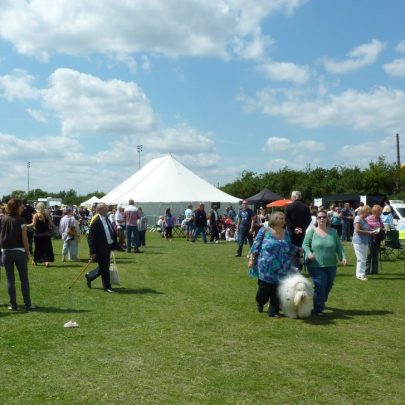 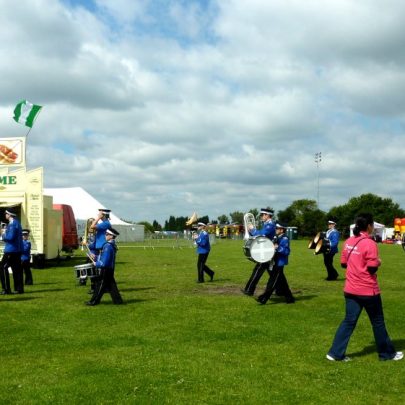 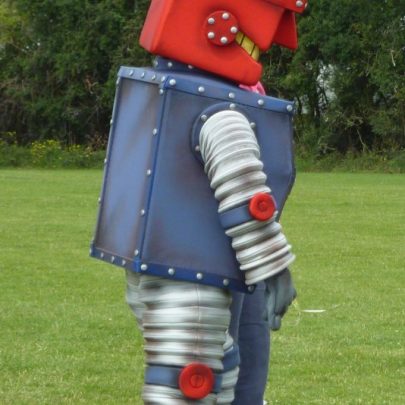 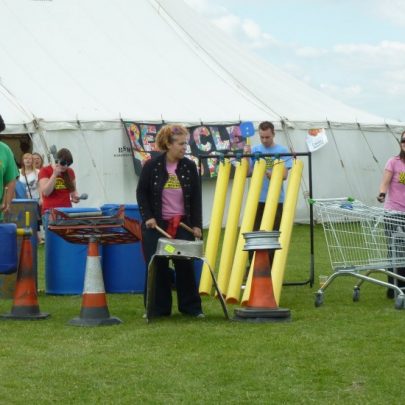 Look what you can do with all that rubbish
Emma 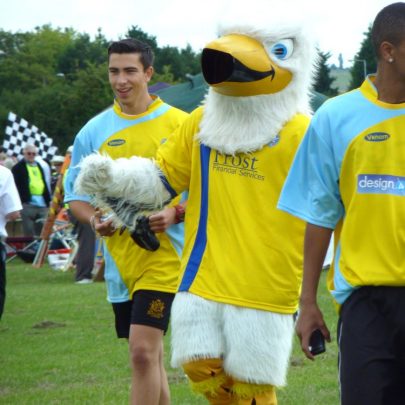 Anyone want to play?
Emma 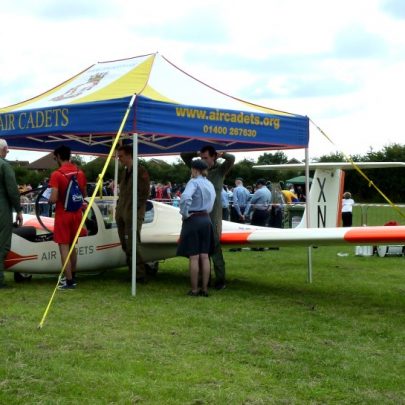 Anyone want to fly?
Janet Penn 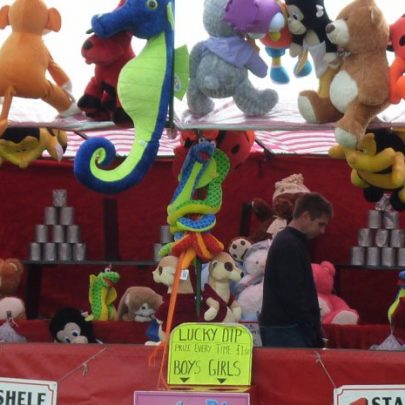 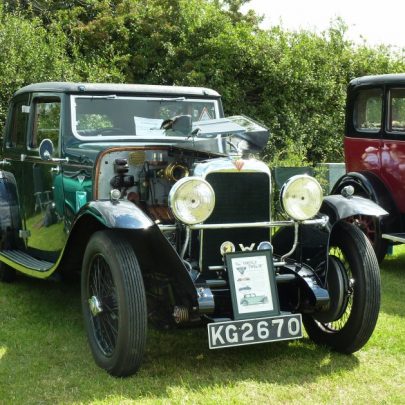 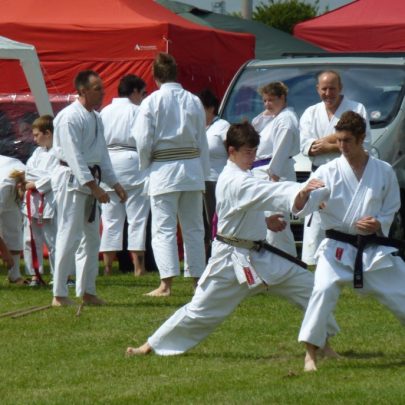 Best not to upset them
Emma 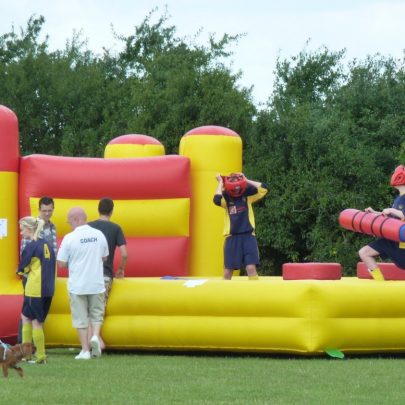 Do you want a go?
Janet Penn 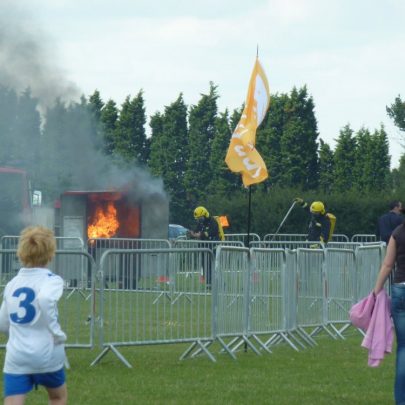 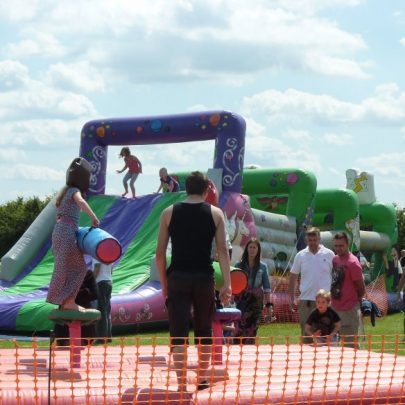 Lots of fun for the kids
Janet Penn 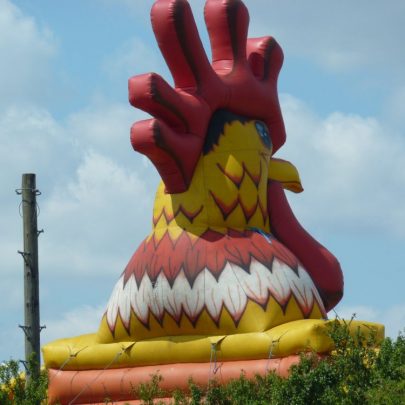 All the fun of the fair
Janet Penn 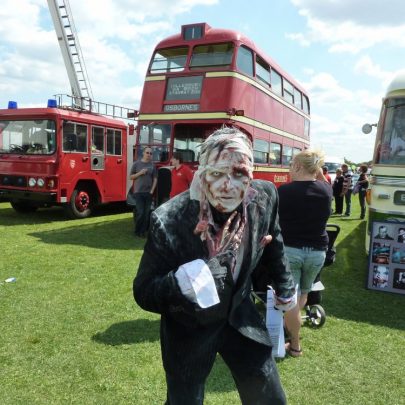 Is he a leftover from last year or has he been recycled?
Janet Penn 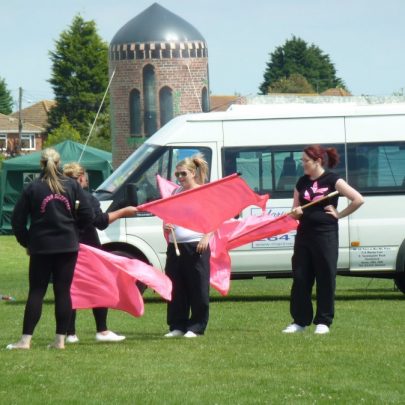 Laindon Suzettes getting ready for their display
Janet Penn