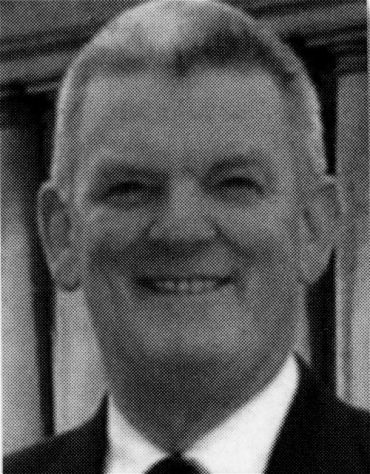 It was ten years ago that the late ‘Chalky’ White first contacted me regarding a War Ship Week Plaque that had been presented to Canvey in 1943. The plaque was to commemorate the fantastic amount of £29,280 19s 3d raised by Canvey Islanders in the 1942 fund-raising drive . The plaque was nowhere to be seen and no one had heard of it. After investigating Dave Thorndike was able to locate the plaque which now resides in the Bay Museum. 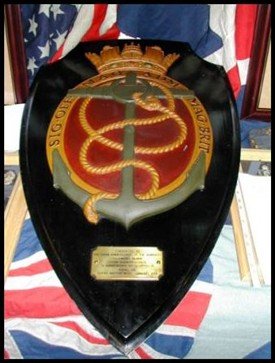 The plaque presented to Canvey Island in 1943

John Burchell had in the meantime contacted the archive regarding the plaque, as his father had been Petty Officer and Mechanic on ML115, the motor launch adopted by Canvey Island during Warship Week. He had memorabilia from the day of the Plaque presentation which he has now donated to the Bay Museum.

The museum decided to raise the money to build a model of the motor launch and James ‘Jimbo’ Walker was commissioned to build it in 2008. Unfortunately Jimbo died of cancer before the boat was finished but with the help of his friend, John Coster and Jimbo’s family, including his 10 year old granddaughter the boat was finished and is now taking pride of place in the Bay Museum. 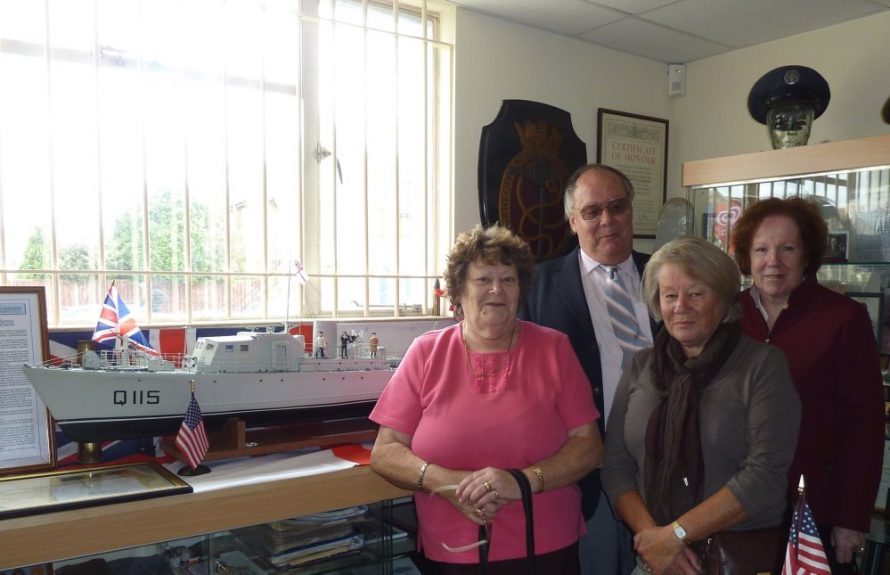 Today, John Burchell, his wife Diane and his sisters, Ann and Irene visited the museum. John and his wife had travelled all the way from Australia, where they live some 100 miles south of Sidney. His sisters live here in Essex. He was able to at last view the plaque, which had gone ‘missing’ when he was last here. The family were also able to meet the wife and daughter of the late ‘Jimbo’ Walker.

So nearly 70 years after the event and 10 years since my involvement, the Burchell family came to the Bay Museum to see the Plaque, the memorabilia and the boat all together at last where they belong on Canvey Island. 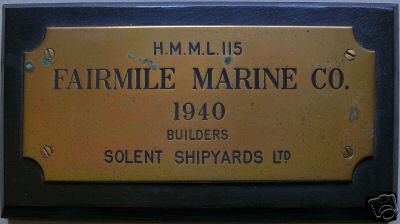 The builders plaque from the boat 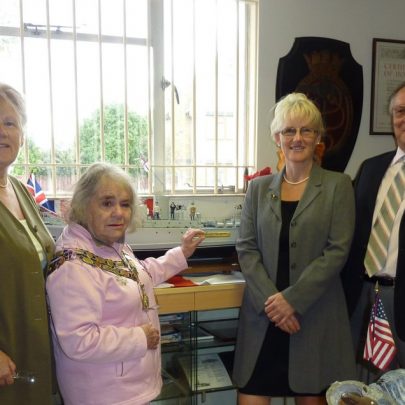 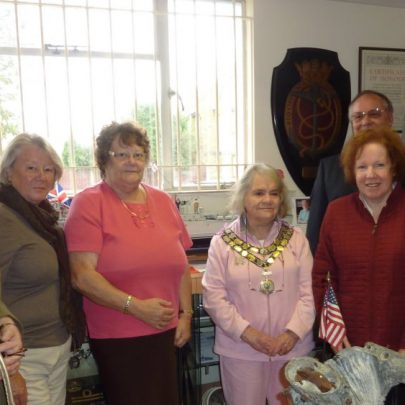 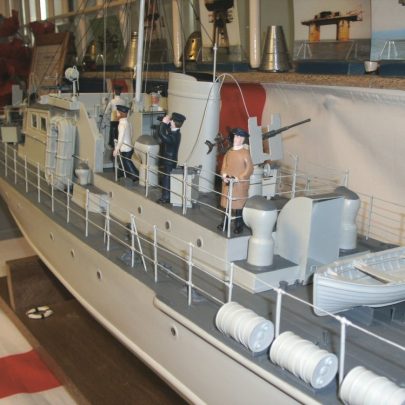 A close-up of the model
A Reed 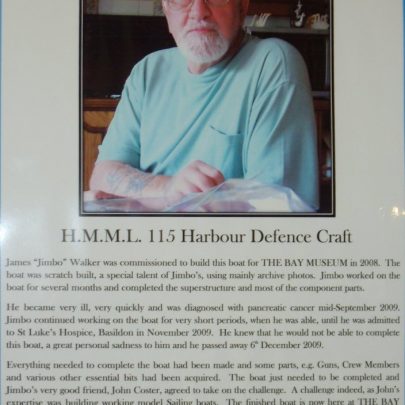