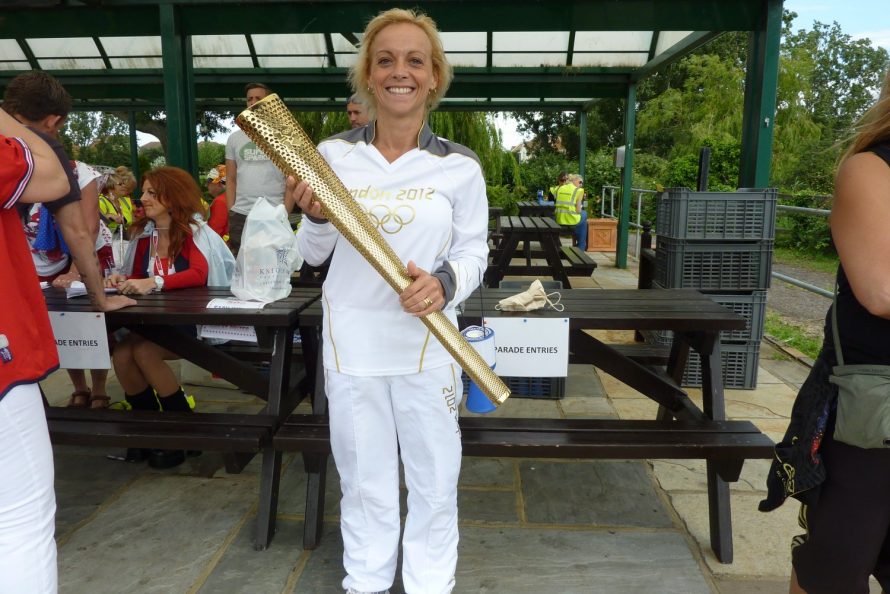 The Olympic Torch lead this years Carnival. Yes one of the actual torches used for the torch relay through Essex

Despite the threat of rain the day stayed dried until the parade was nearly finished. We again had a great Carnival with a great atmosphere. The Islanders came out in their hundreds to line the route. The parade was followed by a festival at the Labworth field including a dog show.

Here are just some of the pictures taken on the day. More can be seen here 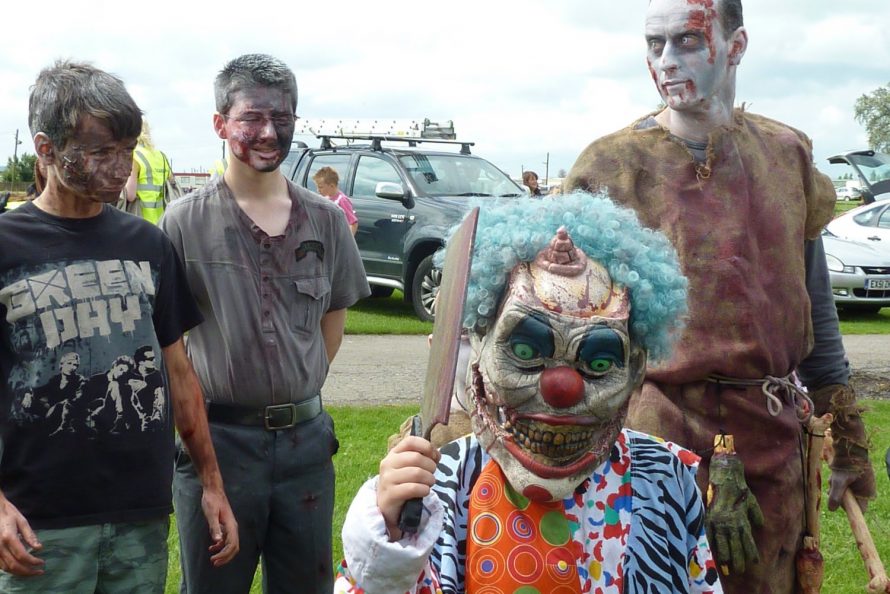 The Zombies were walking the streets of Canvey again. I must be getting old even the Zombies are looking younger. 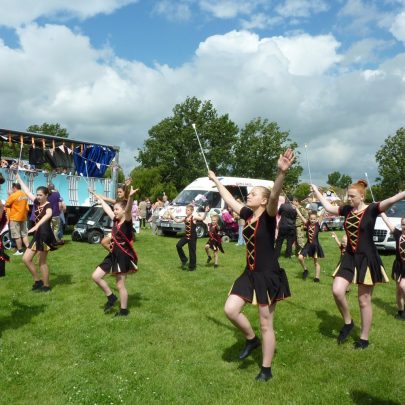 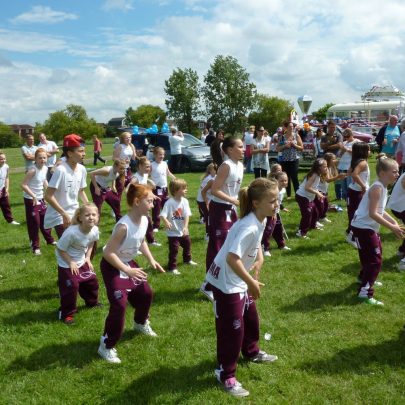 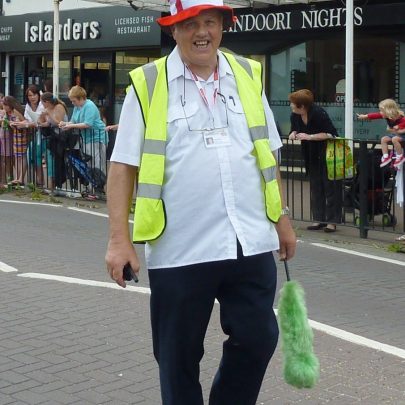 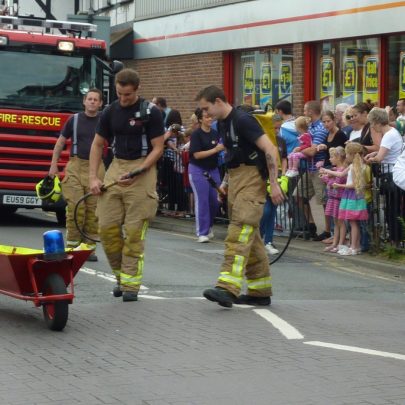 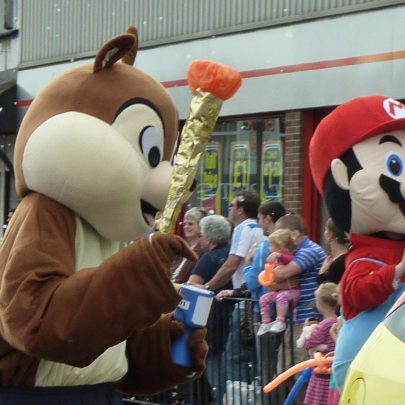 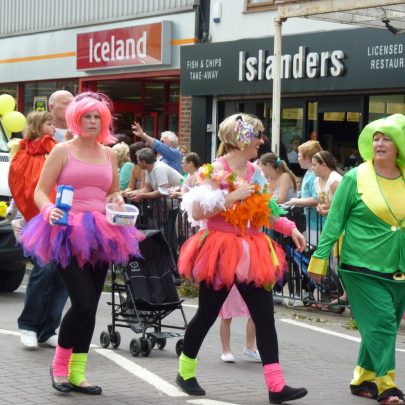 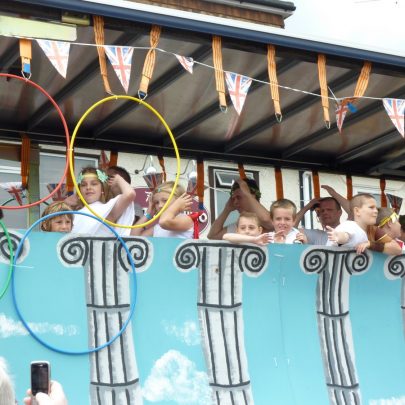 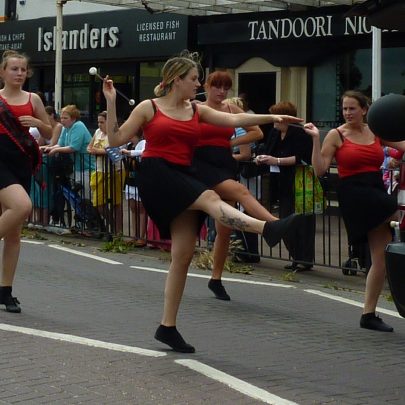 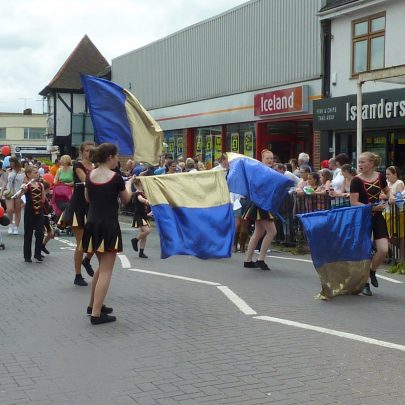 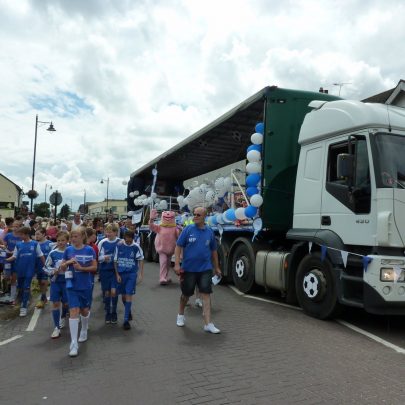 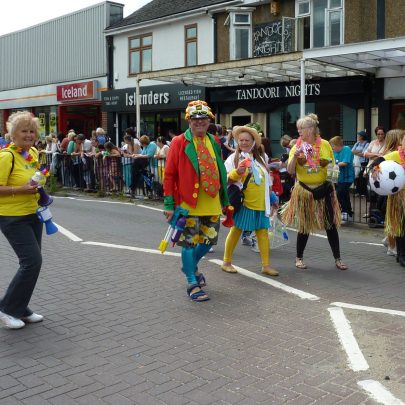 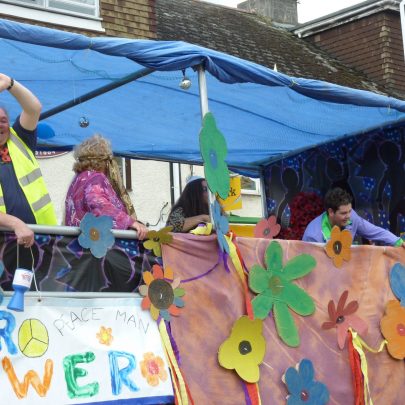 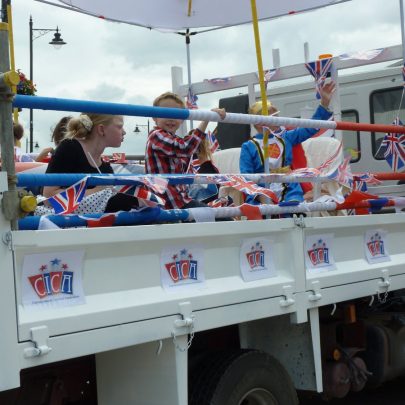 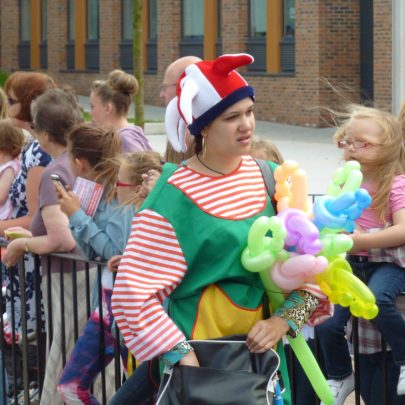 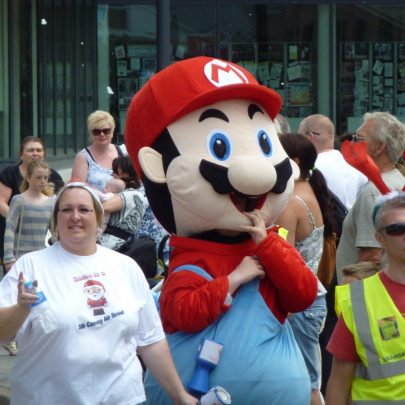 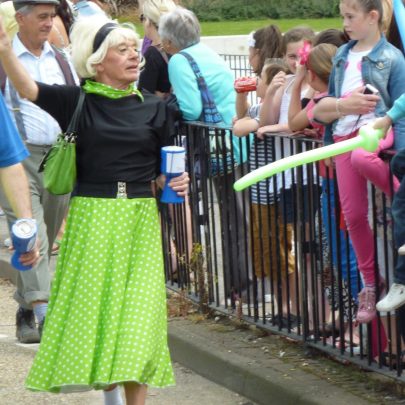 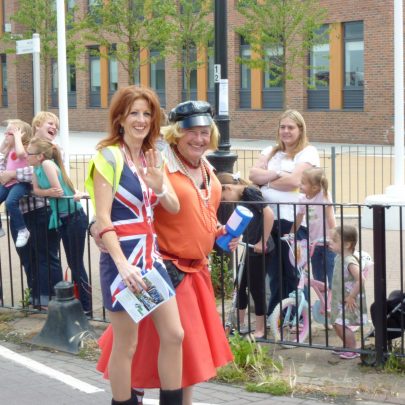 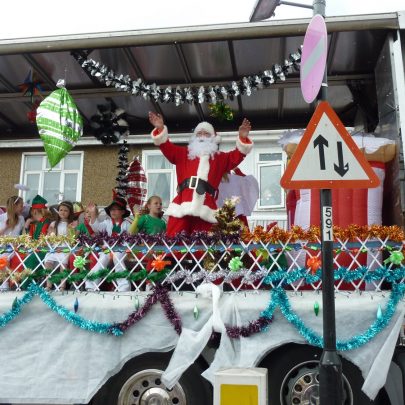 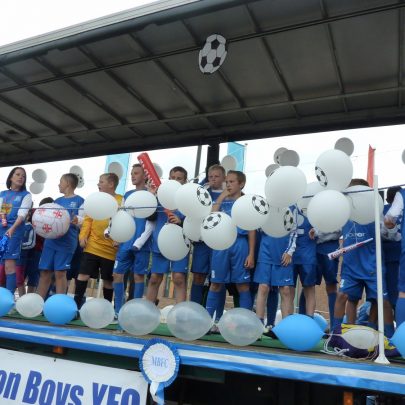 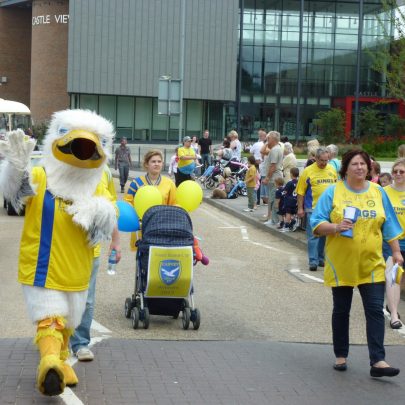