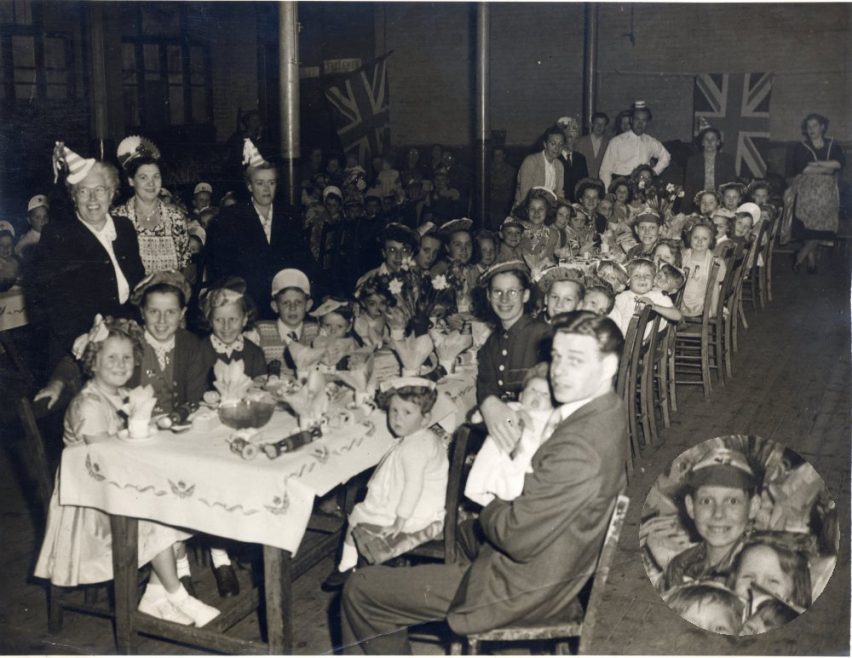 I was not living on Canvey in 1953, I was born in London but I do remember the Coronation I was just six years old. I nearly saw the Queen as she toured the different London Boroughs, I would have seen her if this big (he seemed enormous to me at six) policeman stood in front of us and despite the fact my mother lifted me up at the appropriate time all I saw was Prince Philips hat. My brother aged ten and his friends had climbed onto the roof of a prefab for a better view. 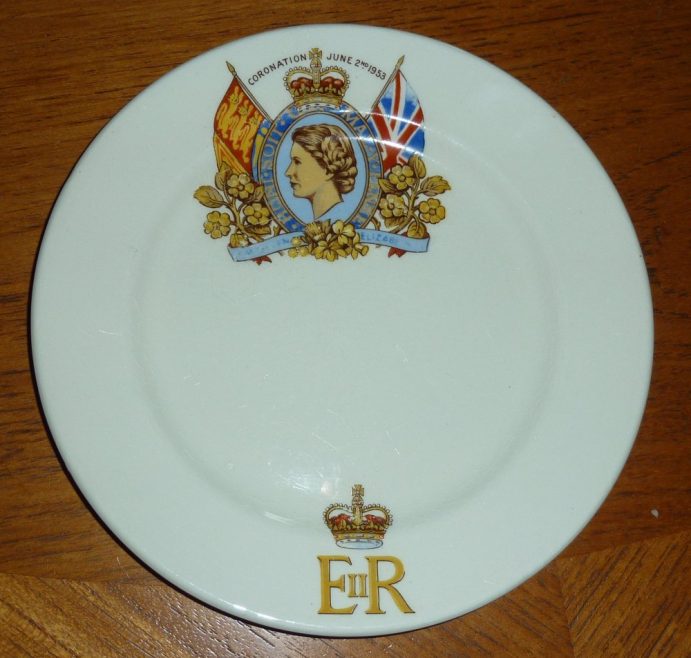 Coronation plate one of two I still have, the mugs are long gone

Our street and several others around us had planned on having street parties but in case of bad weather they also booked a church hall which was a very good idea as it rained of course! Each street still had its own tables but we ended up as one very large party as you can see from the picture. You can see my brother and me in the inset.

We had watched the Coronation on the TV, though how much of that I actually remember from the day or from seeing film of it since I do not know. I do remember watching the King’s funeral the previous year. I think it has stuck in my memory because it was the same day we had our first telephone fitted. 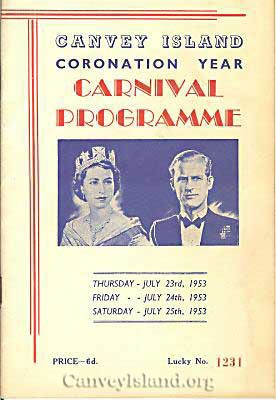 Canvey too was celebrating the Coronation. Despite the dreadful start to the year they pulled out all the stops and put on a great Carnival. This is the programme from 1953.

For the Silver Jubilee I was living on Canvey and we had a street party (Hoping a photo will be coming of me in the three legged race) for the kids.

Canvey’s Carnival theme that year was the Jubilee and I think it was one of the best I can remember. I do not remember anything much about the Golden Jubilee. I think there were parties but as my kids were grown I was not involved. 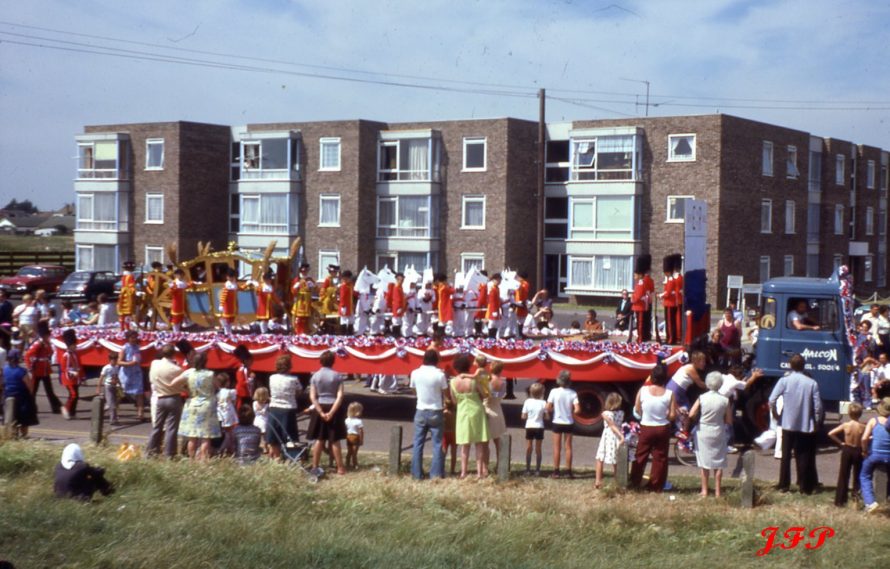 Below are some of the souvenirs I have gathered over the years. The coin and plate were given to us at the time. I had a mug too but that is long gone. I also had a golden coronation coach which was very much played with at the time.

If you have memories or pictures of the Coronation, or any of the Jubilees please upload them here.

If you are having a party or going to the Big Jubilee lunch on Sunday we want to see your pictures.

Have a great weekend rain or no rain! 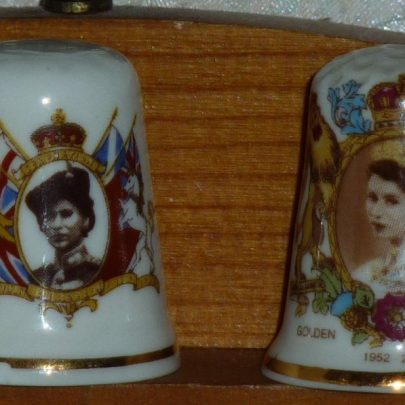 Thimbles from the Coronation and the Golden Jubilee
Janet Penn 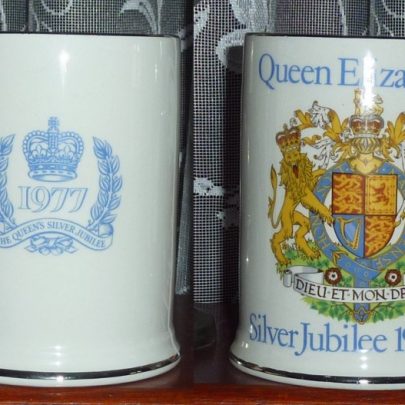 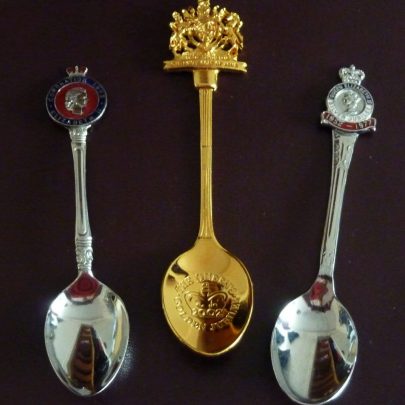 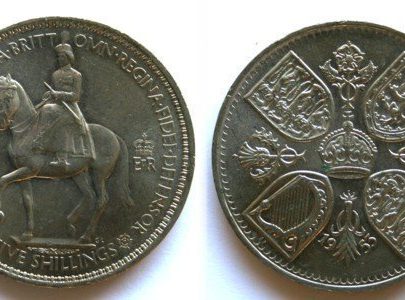 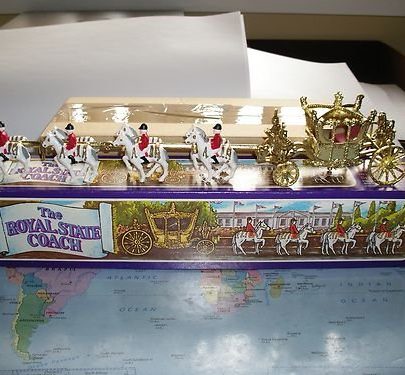 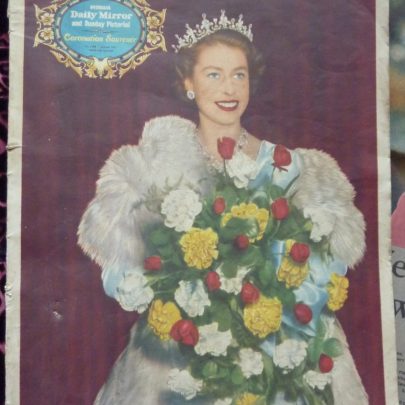 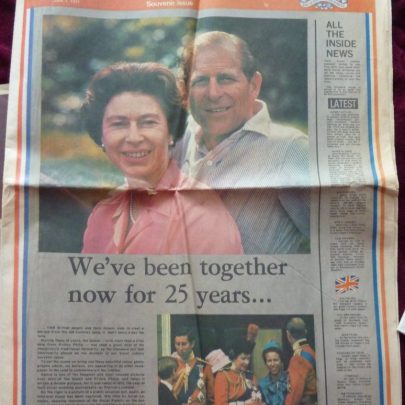 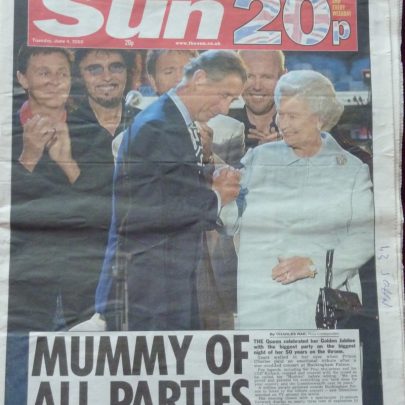