Canvey comes out to see Santa 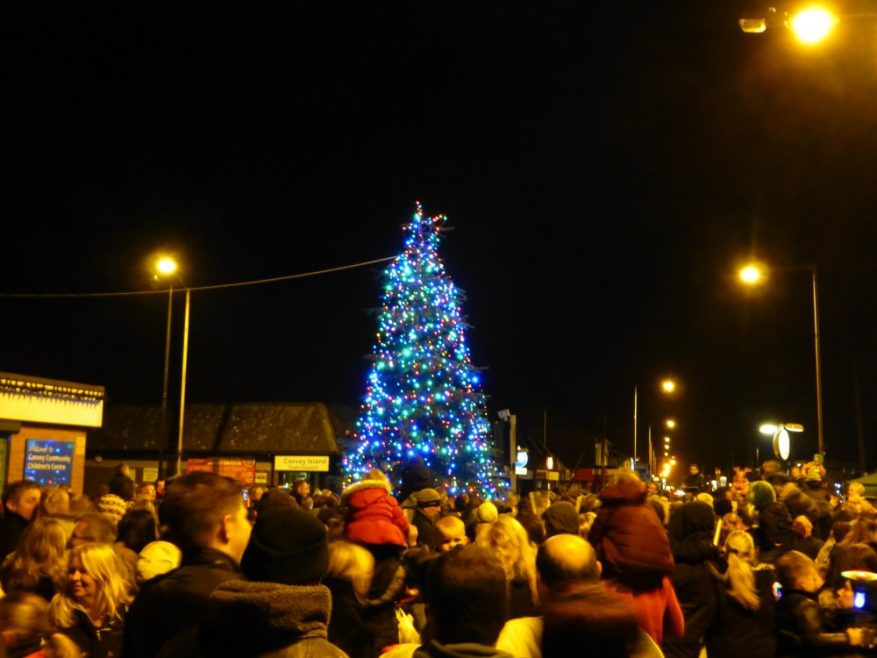 Canvey Islanders came out in their hundreds yesterday for the Town Council Christmas Festival. Loads of stalls and children’s rides. There was a full program of events on stage with Martin and Sue from Heart FM. With the finale on stage by Luke Britnell, who had appeared on X-factor, much to the delight of the audience. Then the countdown for the switch on of the tree lights. 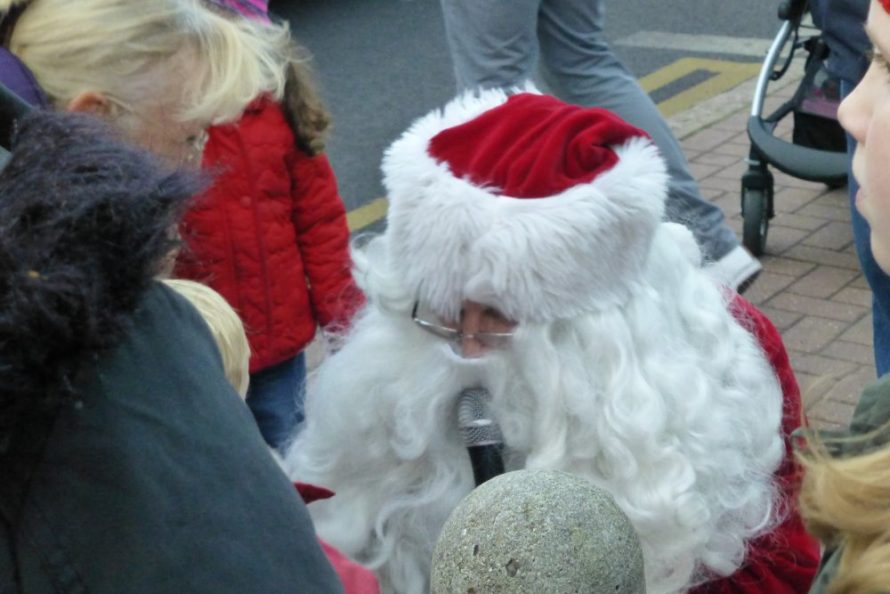 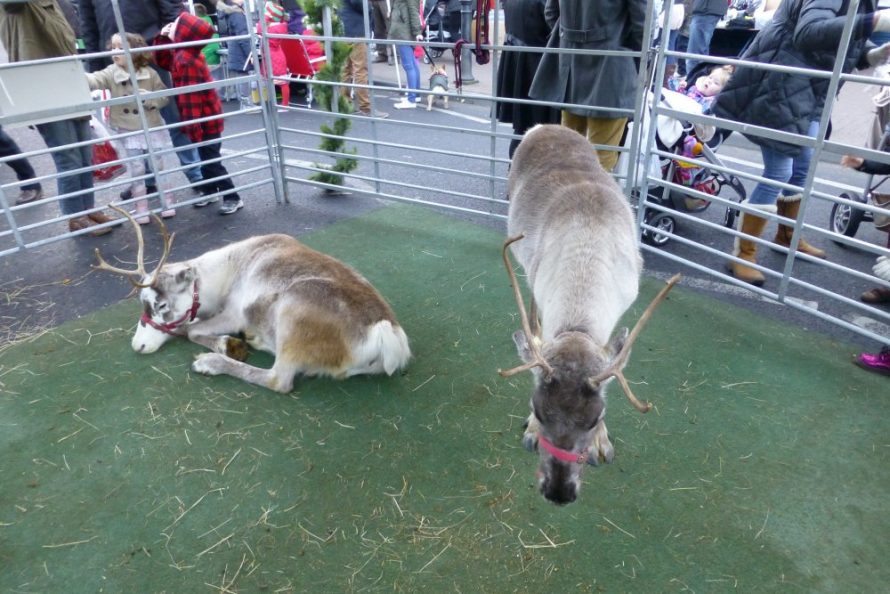 Santa’s Reindeers resting before their hard work later this month 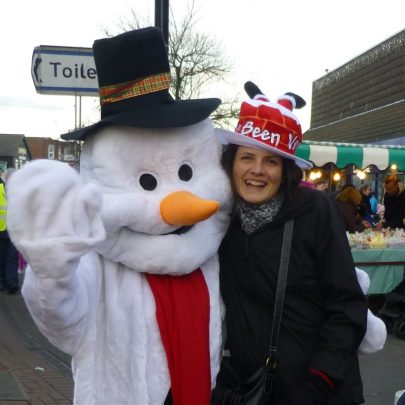 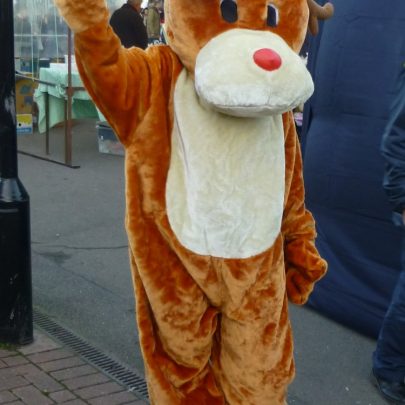 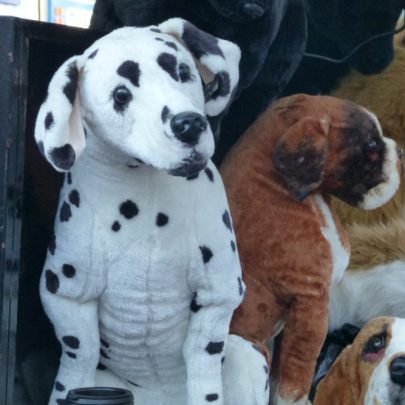 I want one
Janet Penn 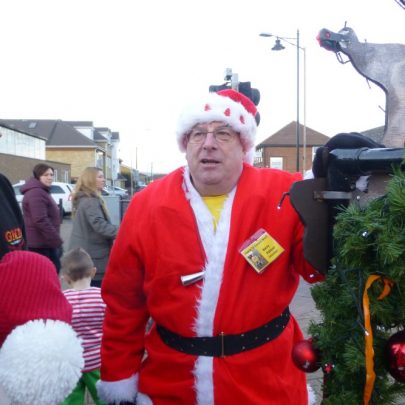 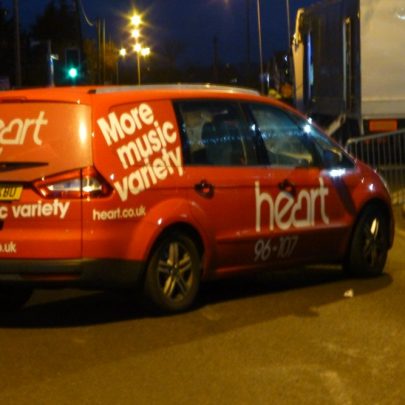 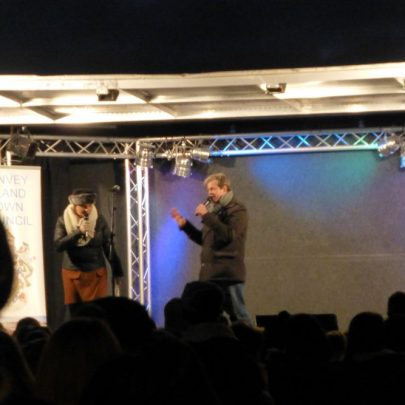 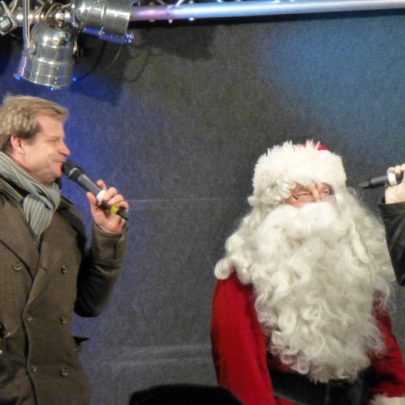 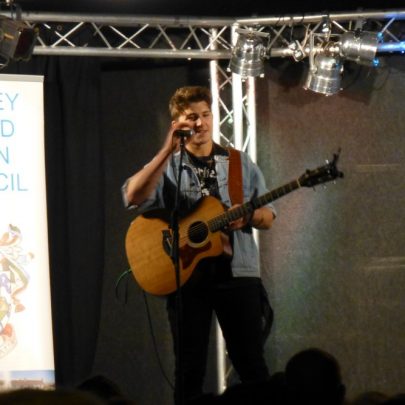