After the historic downpour and flooding of the previous day the dry weather and sunshine of Sunday 25th August must have brought a huge sigh of relief to the organisers of this Music Festival. With a sponsored walk and a continuous live music show from midday to 8pm the purpose of this event was to raise money for four charities: Grt Ormond St Hospital, BOPH, the ‘ Jennifer SMA Trust and the ‘ Mushroom Theatre Group. Also the Festival commemorated the life of Canvey girl, West End star and and recording artist Linda Kendrick whose story can be read ‘here’ 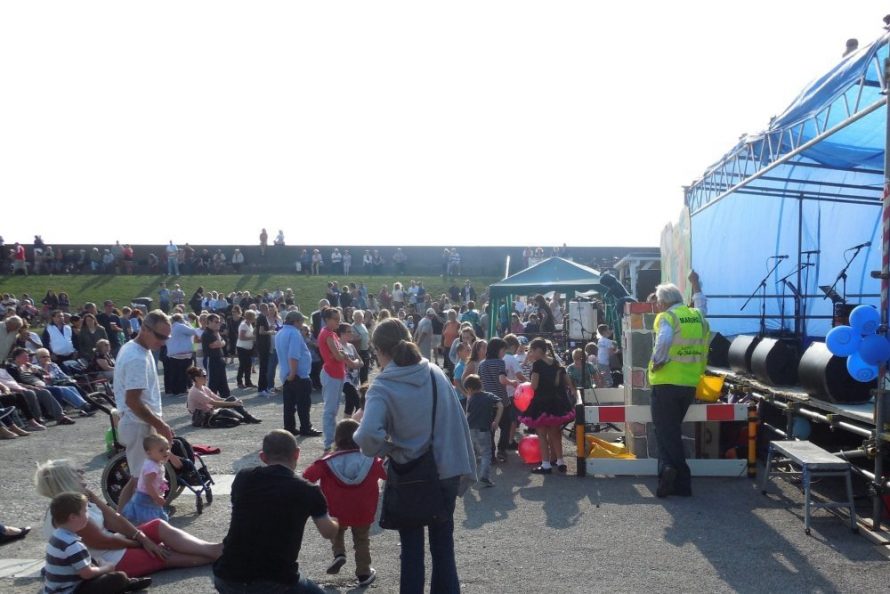 The audience in the Lobster Smack car park and on the sea-wall.

The extensive programme for the day included many local bands and duos and three very polished performances of excerts from West End shows by the ‘Dreamteam of Young West End Stars’ trained and lead  by Louise Kendrick, Linda’s younger sister. 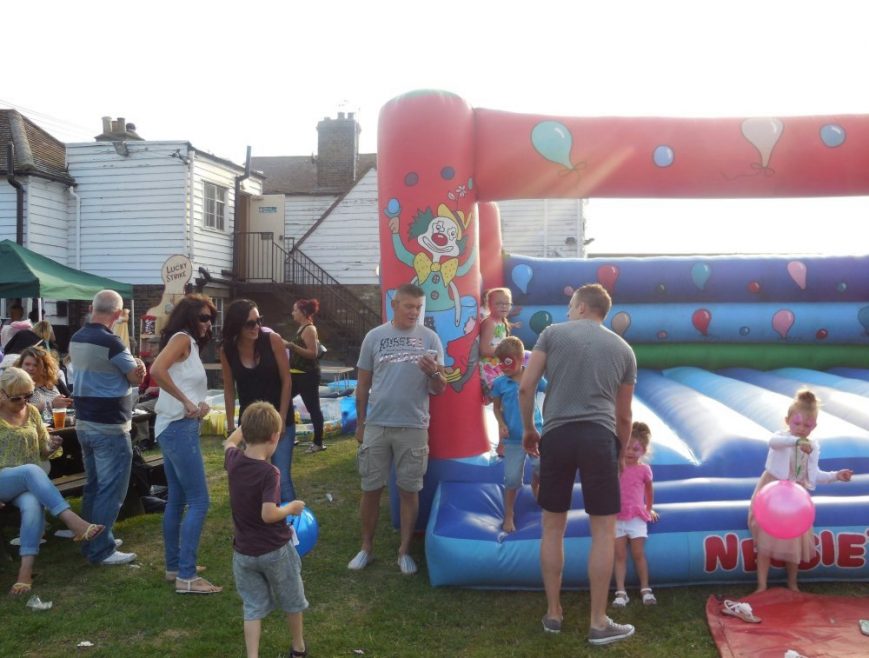 There was a great convivial atmosphere down there with a real ‘village green’ feel to the event which also had bouncy castles and stalls in the Lobster Smack garden. Praise must be given to the organisers as everything seemed to go smoothly, particularly to the marshals who coped with a difficult parking situation which must have been somewhat alleviated by the ‘Park & Ride’ facility in operation using buses from the Castle Point Transport Museum.

I am told by the organisers that when all the moneys are in there will be £2000 to be distributed amongst the charities.
A very enjoyable day!
Looking forward to the possibility of another event next summer. 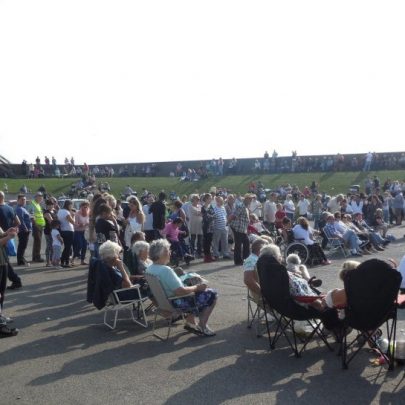 Room for seating too. Some people had the foresight to bring their own chairs.
D.Tanner 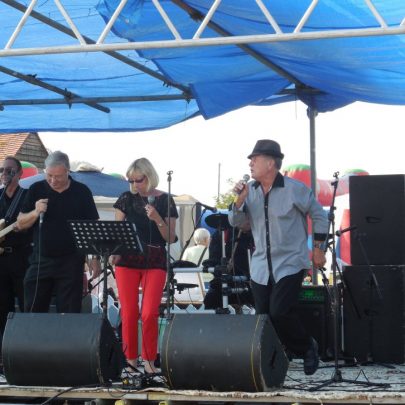 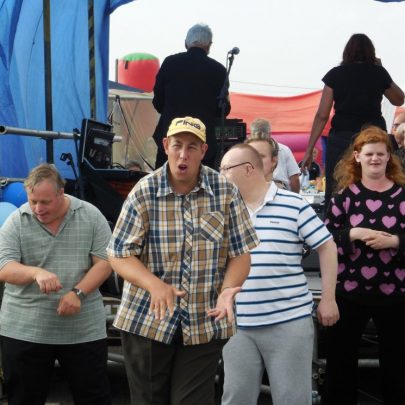 The CDS Dancers do thier thang.
L.Stevens 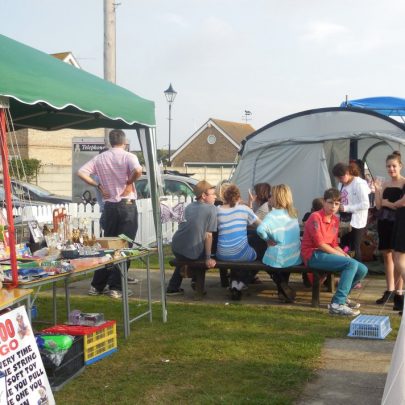 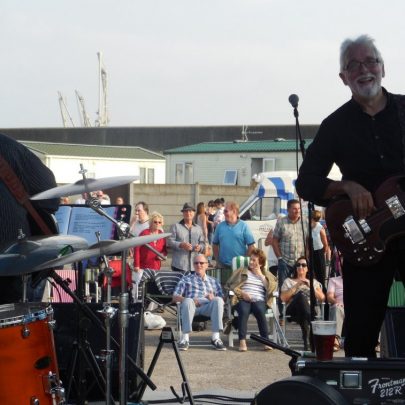 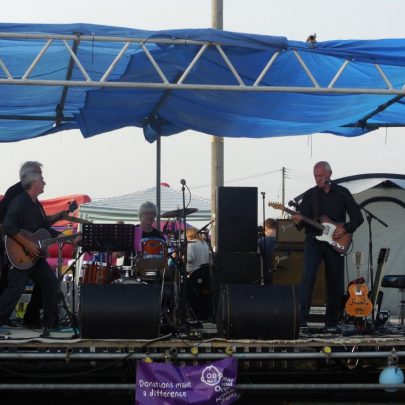 The 'Grandee Band' on stage. 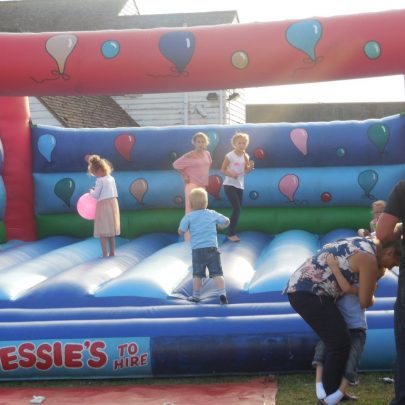 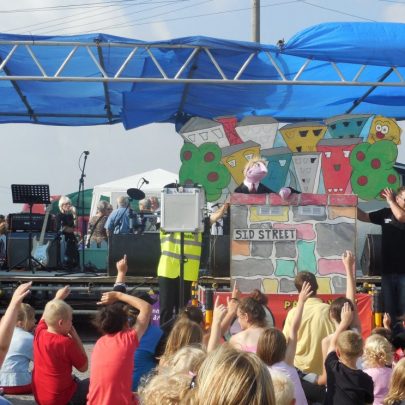