When we went on a local history trip to Stow Marie WW1 Aerodrome we did not expect to find that Canvey now has a close connection to the historic airfield.

What is that connection? The old Castle View School building. Parquet flooring from the hall has now been laid in the Mess. The wooden picnic tables that once adorned the school grounds are now waiting for visitors at Stow Maries. I also understand tools and much more from the school are now in use on the site.

The place is a great day out. Very friendly volunteers. If you get a chance to go look out for the plaque in the floor of the Mess, see picture below. 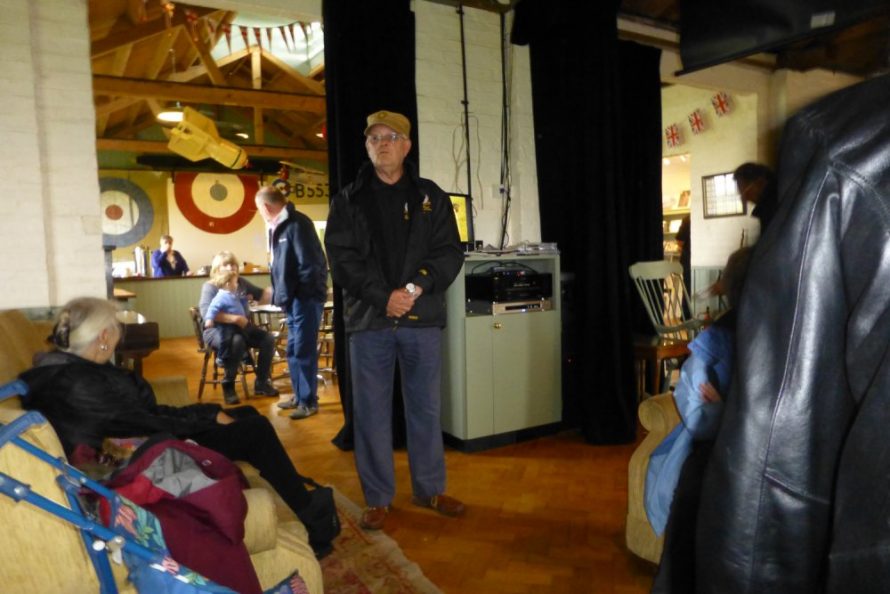 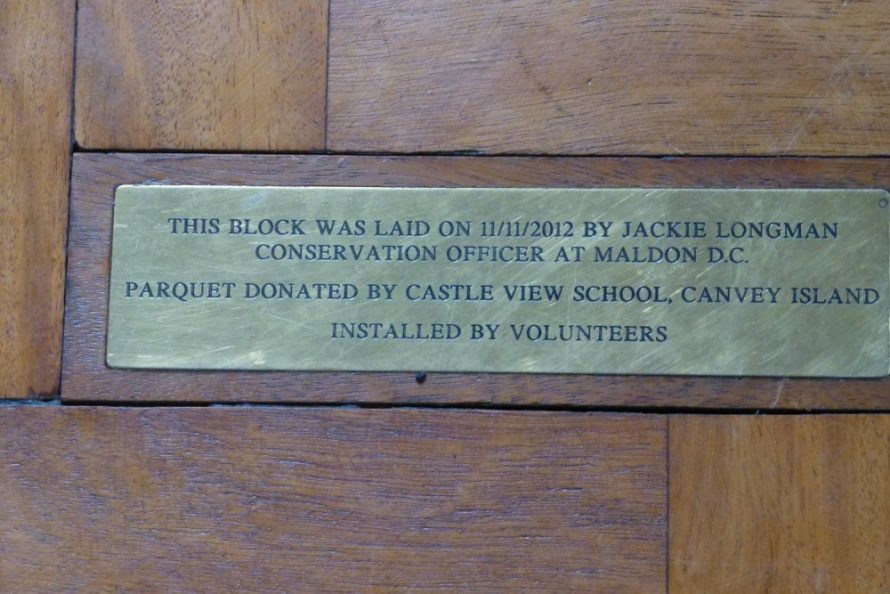 The plaque near the door 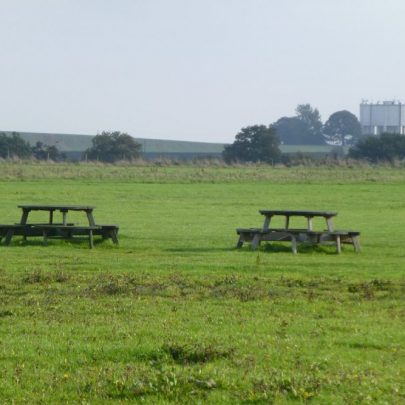 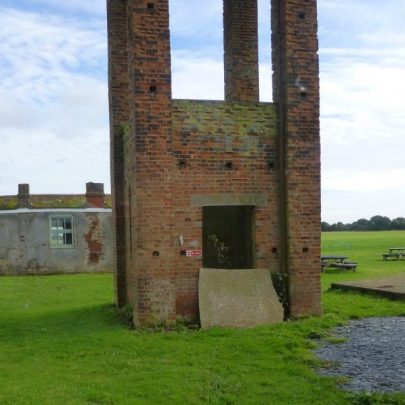 More of the tables
Janet Penn 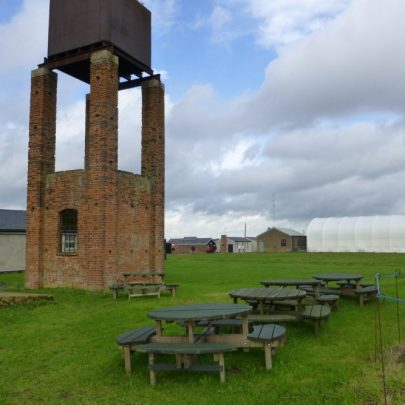 They are all there
Janet Penn 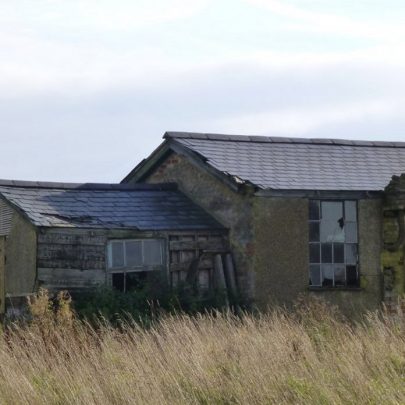 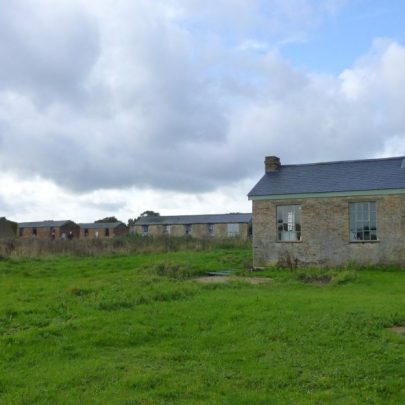 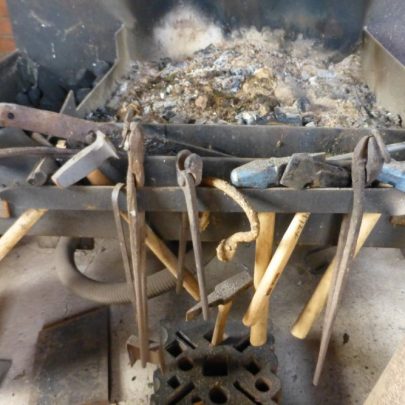 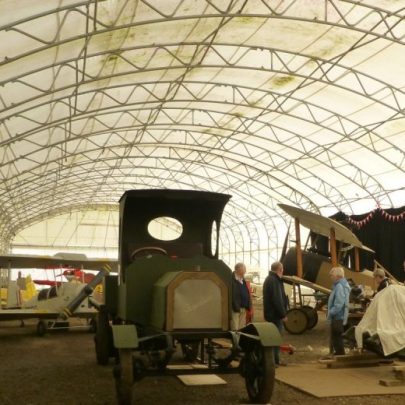 Lots to see, look out for some of CV's tools
Janet Penn 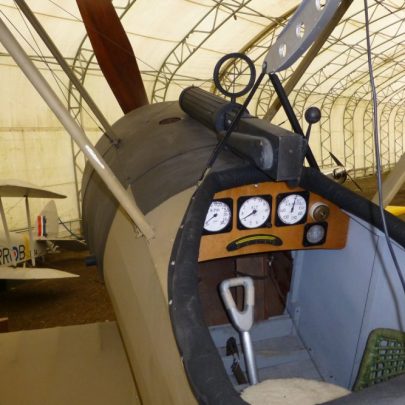 Worth a visit
Janet Penn