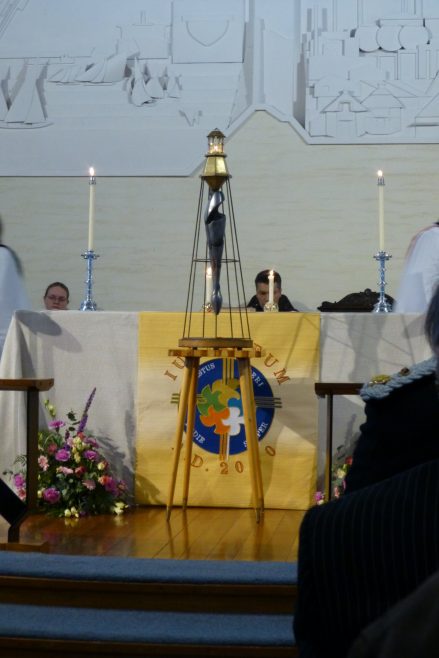 The Light of Remembrance

The very moving service was attended by Local and County Dignitaries, survivors and islanders. Conducted by Rev’d David Tudor and assisted by clergy from other denominations.

The Cast and Crew performed ‘A Dramatic Presentation of Events of February 1953’ before the Light of Remembrance, which had been taken to every flood event on the Island, was brought to the altar.

A quote was read out from the memoirs of Major Reg Stevens M.C, C.Eng., F.I.C.E, the Engineer and Surveyor of the Canvey Island Urban District Council in 1953.

After the events over the last week I am sure they know they are not forgotten………………………..RIP 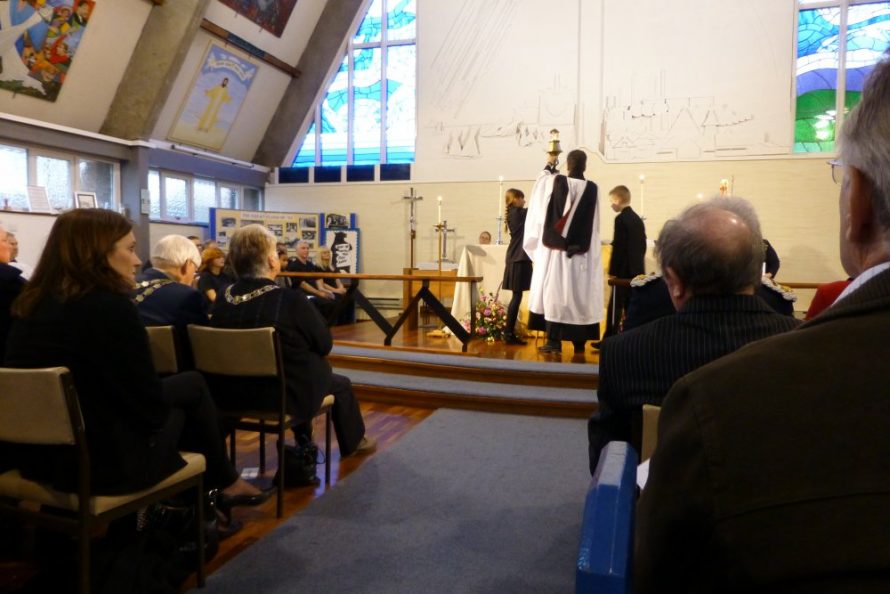 The light of remembrance