On Monday Canvey Community Archive took a group of members/friends for a tour of Essex Record Office.

Our guide Chris took us to see the public research area and explained how to use the facilities and how you can do some research from home through your computers.

He took us on a tour of the building where we were allowed a visit to the vaults. We also had a short talk from one of the restorers which was very interesting.

Before finally going back to the public research room where lots of Canvey related material had been laid out for us to look at. This part of the tour was so well received that we had to be pryed away as our tour had come to an end.

It was a very good visit and we suspect quite few will be returning in the months to come. If anyone else would be interested in a visit let us know and we can arrange another tour in the future. 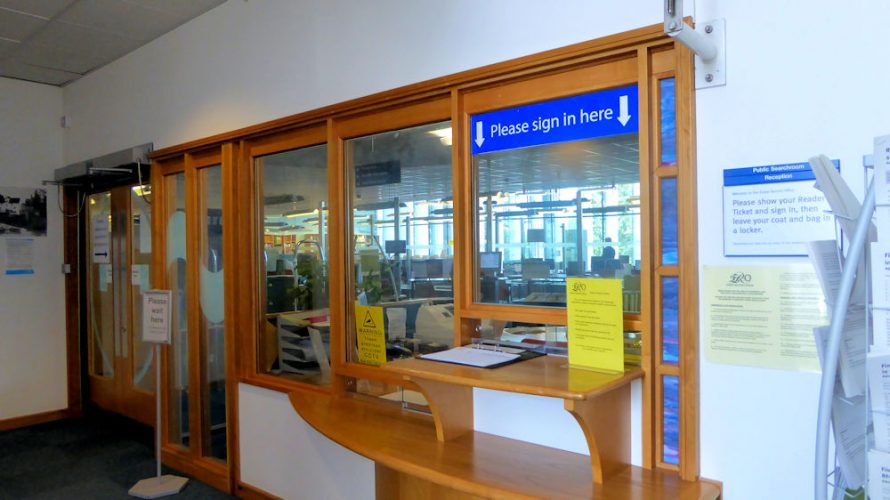 Entrance to the research room 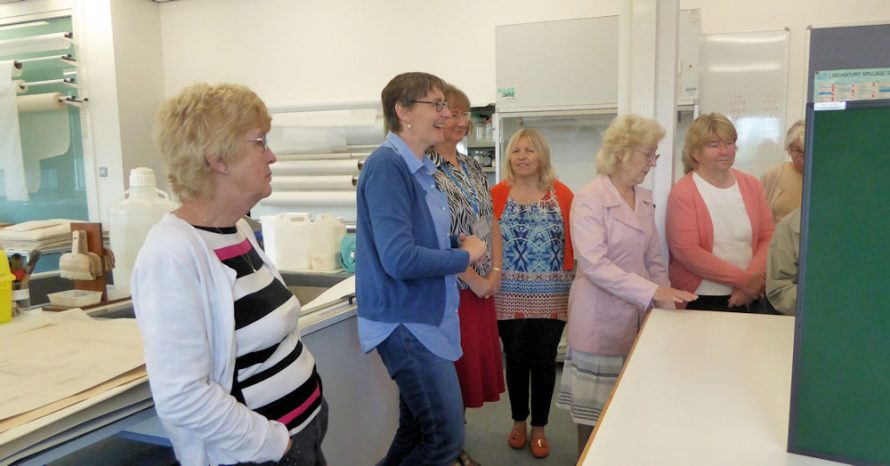 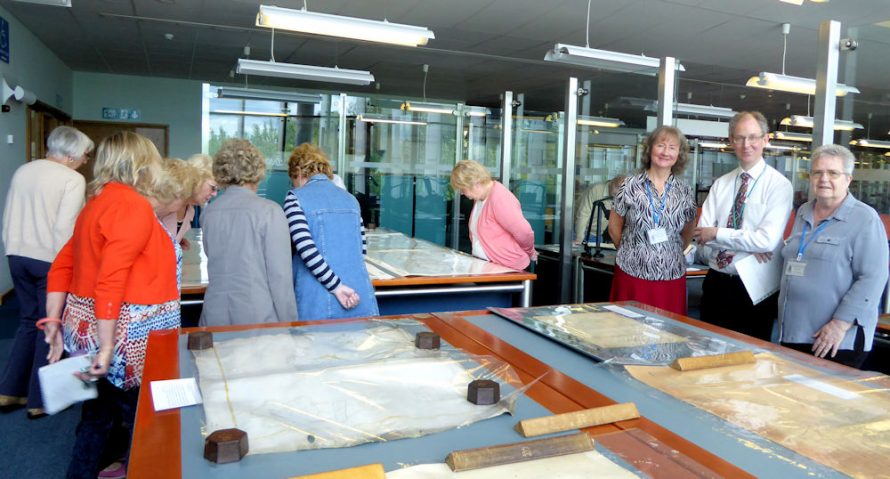 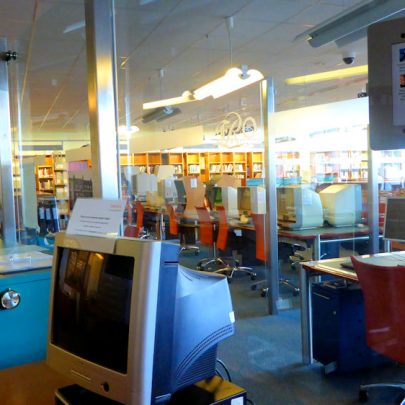 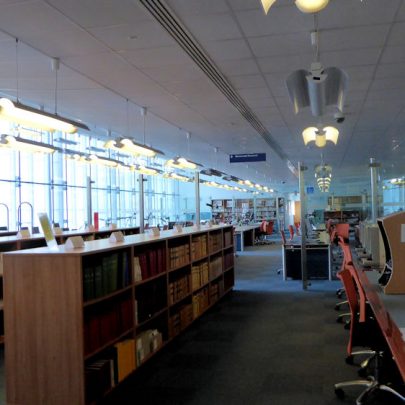 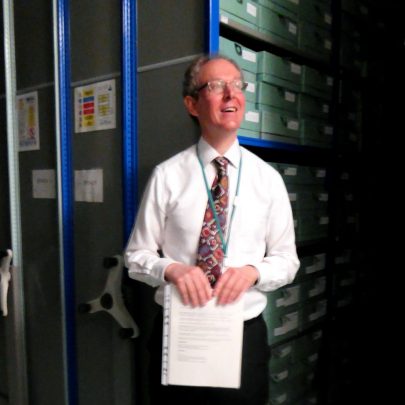 Chris in the vault
Janet Penn 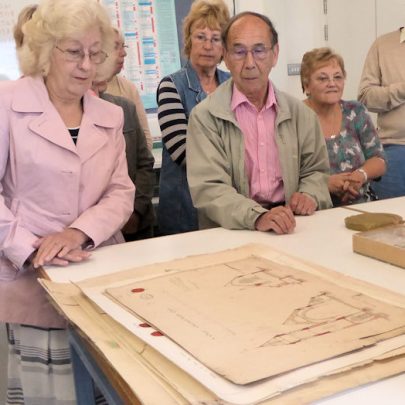