A busy weekend for the Archive with not one but two exhibitions on the anniversary weekend of the 1953 flood.

As well as a small exhibition in the library we were invited to join the Heritage Centre for a two day flood event.

Despite snow showers on the Saturday we had quite a few visitors. Here are just a few photos from the weekend. 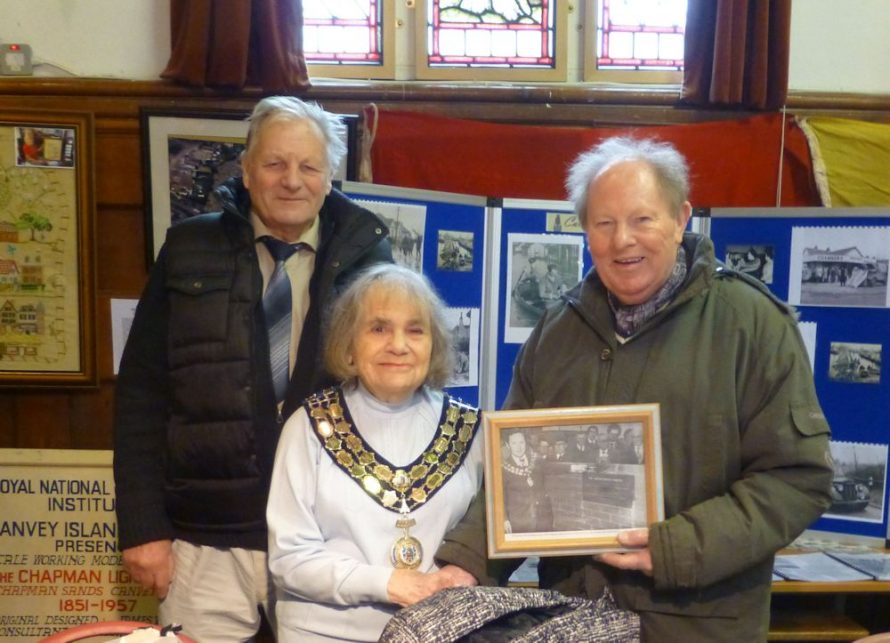 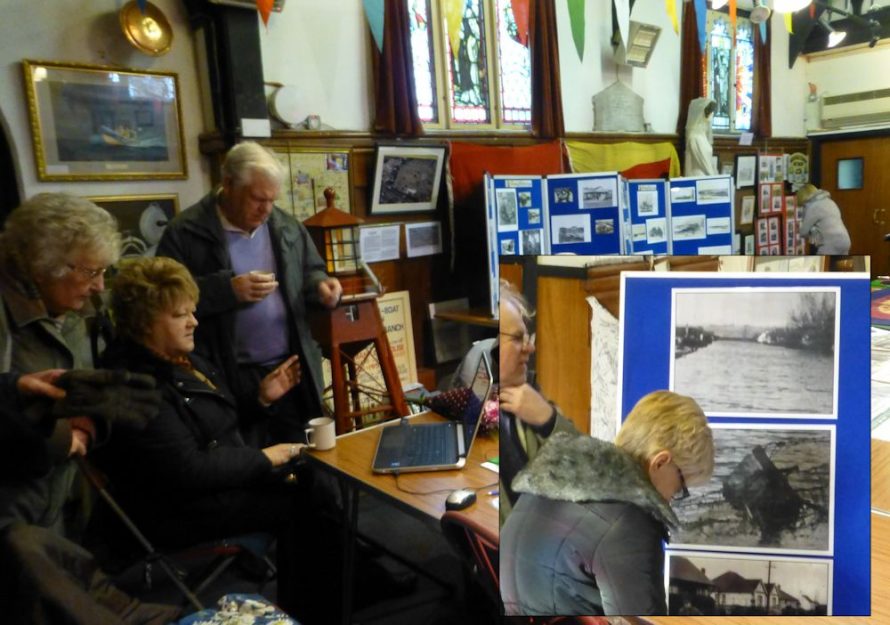 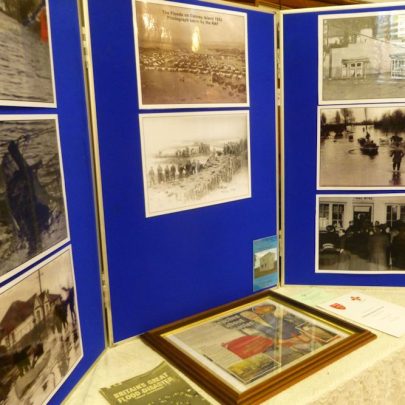 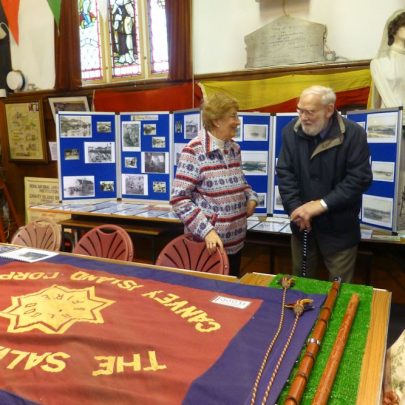 Don and Janet from the Heritage Centre
Janet Penn 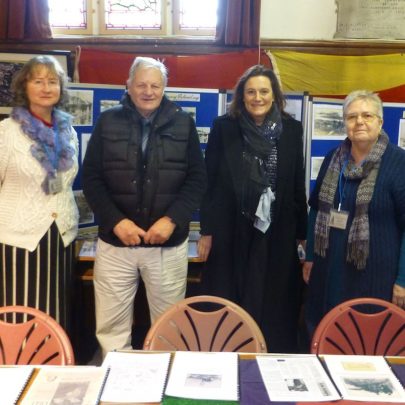 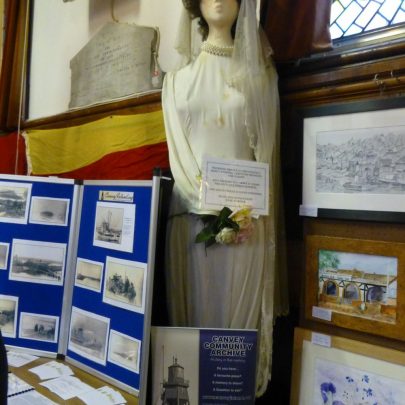