Gary Foulgar and the B17 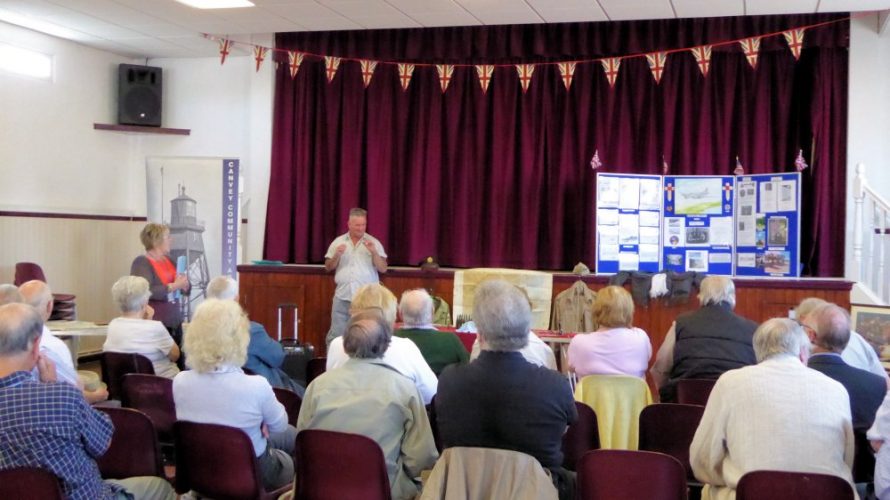 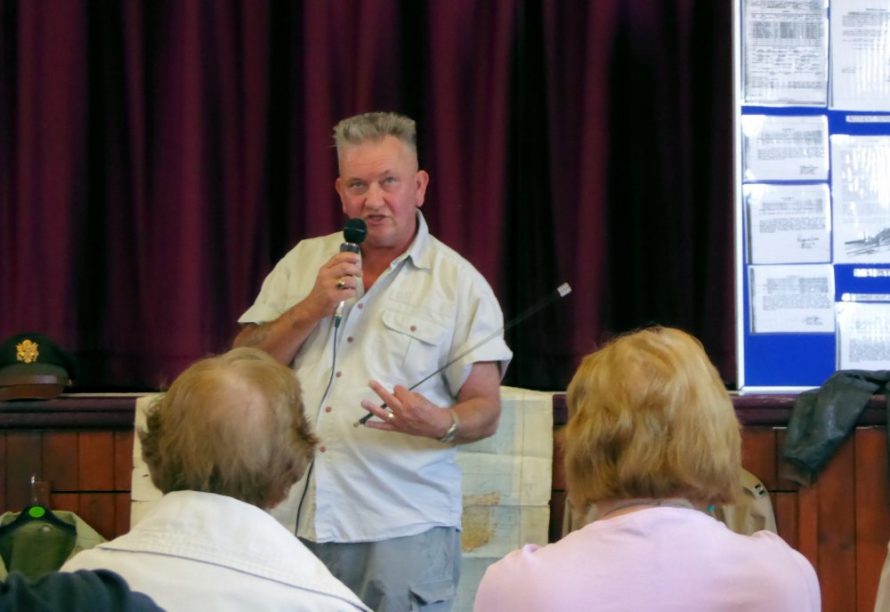 What a great meeting yesterday when Gary Foulgar came along and talked to us about his life long connection to the B17 planes that collided over Canvey on the 19th June 1944.

The audience were listening intently as Gary talked about excavating the crash site and his quest to get a plaque of remembrance placed on Canvey. This was done back in the 90s and the plaque remains on the War Memorial at the Paddocks.

Gary did not charge us for the talk but we passed the hat round and raised £55 which Gary asked to be passed to the Bay Museum.

This leads nicely to our own connection to the B17 and that is the information board we are having unveiled at the Point on the Anniversary in June. 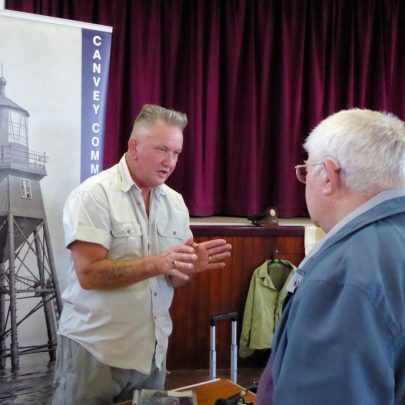 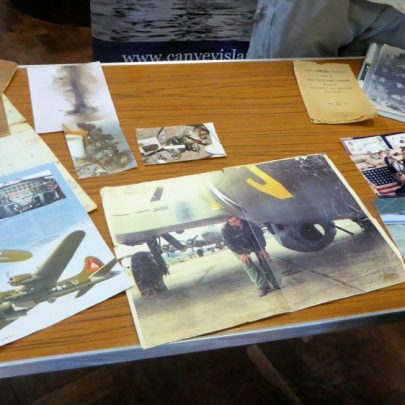 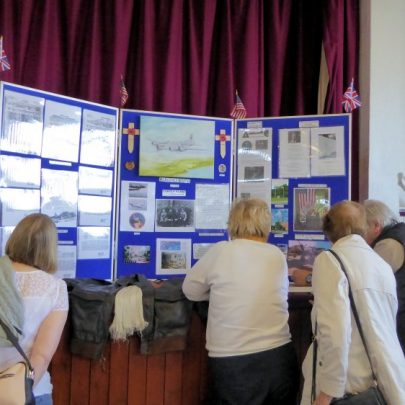 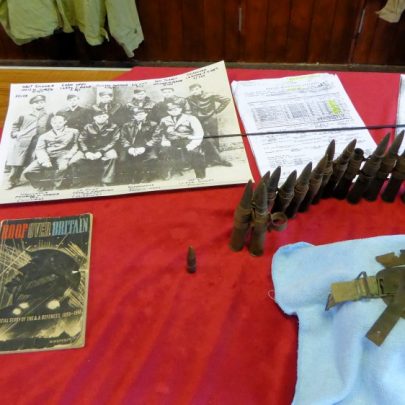