from the 4th Sea Scouts 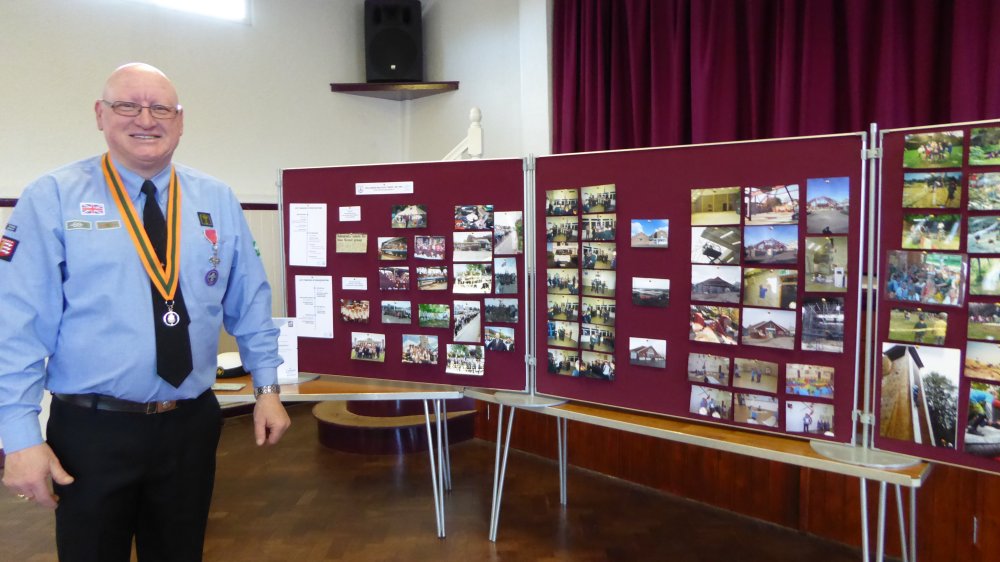 This week our speaker was Bradley Cox MBE Scoutmaster of the 4th Canvey Island Sea Scouts. What a great meeting. Bradley had brought along a very colourful display and gave a talk about their humble beginnings at the Methodist Church hall to the great hall they built at King George’s Playing fields right up to this year their 50th Anniversary. 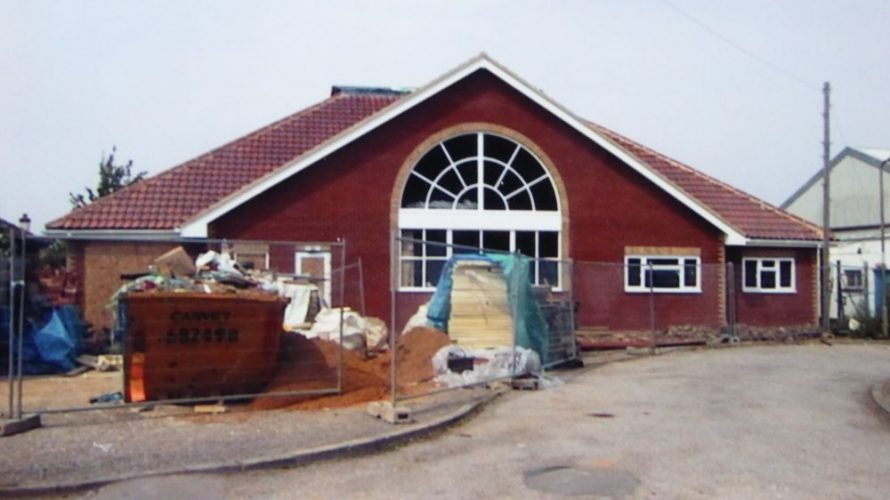 The talk was well received and we raised about £45 for them. The talk was followed by tea and a chat. The archive had also brought along some maps some of which dated back to the 50s which were very popular. 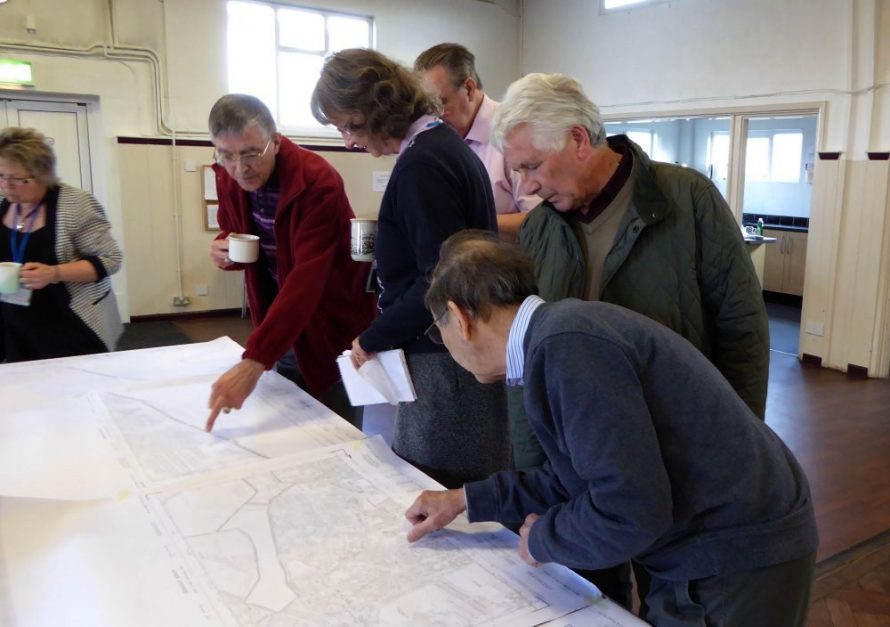 Maps from the fifties

Everyone is welcome to come along to our meetings. The next one is in May when Gary Foulger will be talking about the B17 collision 19th June 1944. 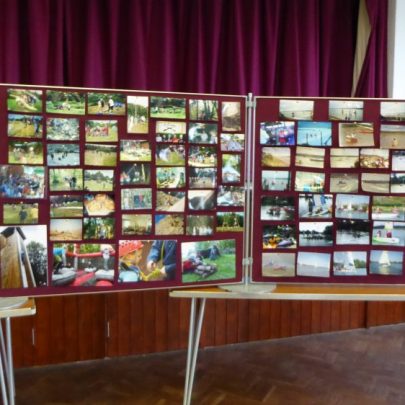 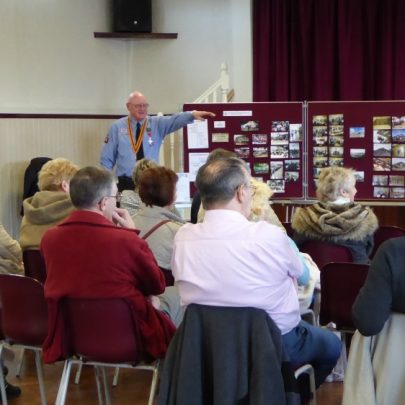 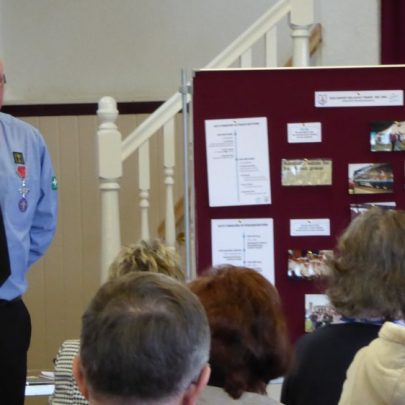 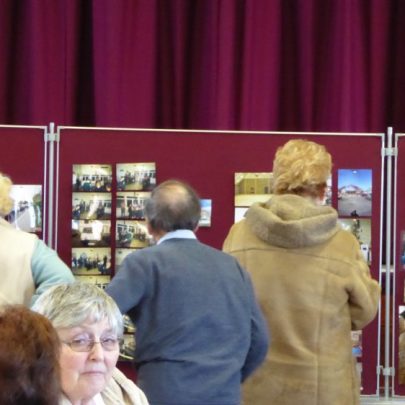 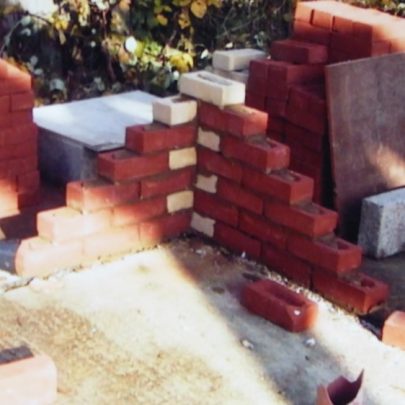 From the first bricks
Bradley Cox 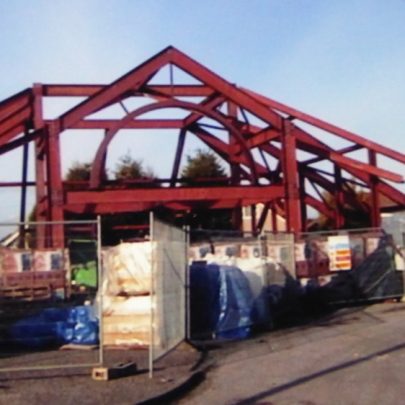 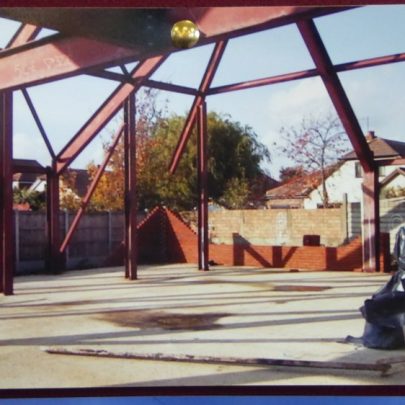 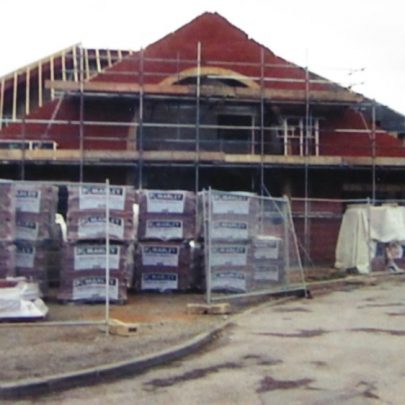 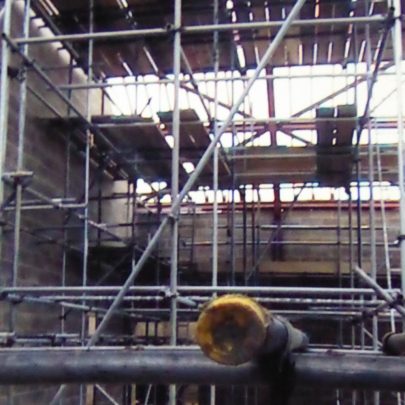 Lots to do
Bradley Cox 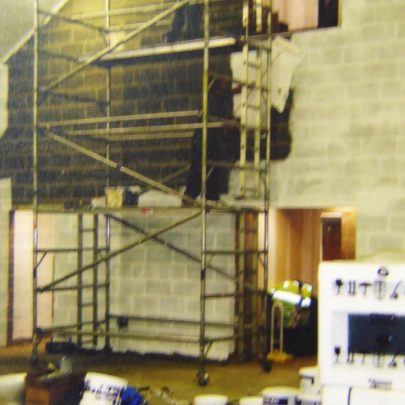 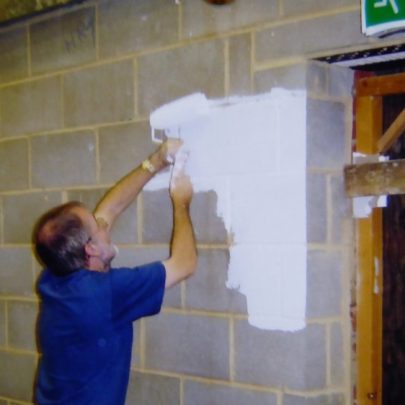 You have missed a bit
Bradley Cox 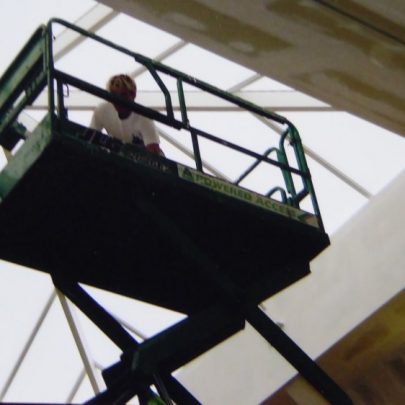 Reach for the sky
Bradley Cox