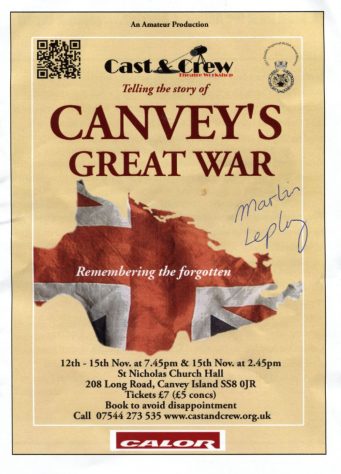 Copy of the program signed by the author

Cast and Crew Theatre Workshop excelled themselves last week with a play written and directed by Martin Lepley, depicting Canvey during the Great War. The play was centred around the lives and deaths of the twenty men whose names appear on Canvey’s WWI War Memorial plus another 27 who were associated with Canvey.

At times very sad, it was well balanced with humour, including a scene reminiscent of ‘Allo ‘Allo!. Scenes on the battle fields were offset by references to Canvey needing a road off the Island.

As the death toll rose envelopes were given out to members of the audience, telegrams telling the families of the death of their loved ones. Below is the one I was given.

We laughed, we cried, we learnt about some of Canvey’s history and our brave young men from the Great War. 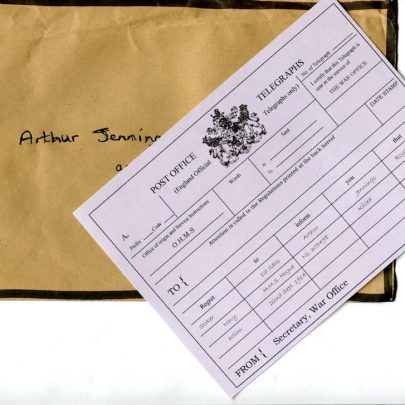 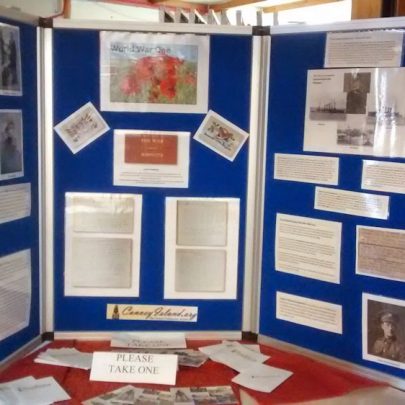 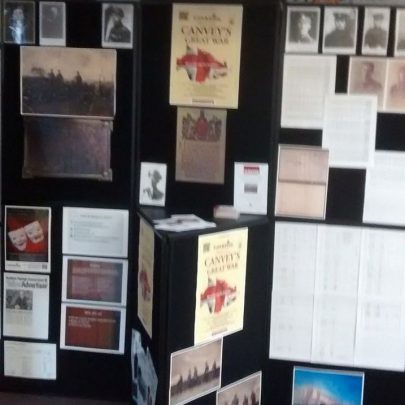 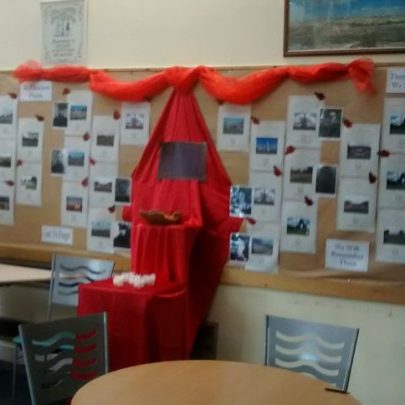 Cast and Crews wall of honour

Written and produced by Martin Lepley